Best Hometown Return to the Stage 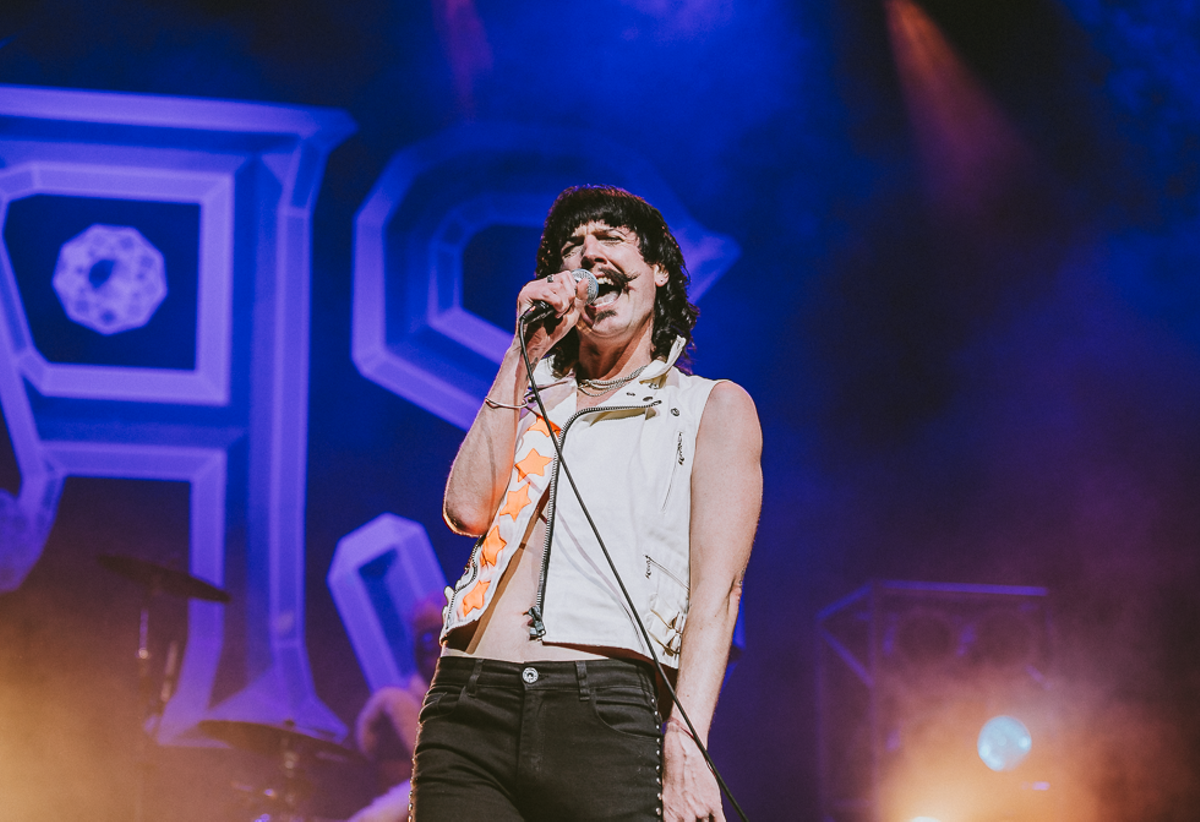 Cincinnati legends Foxy Shazam went on hiatus in 2014, switched up band members and reunited in 2019 with new music. The band planned to tour then, but alas, COVID-19 had other ideas. But after nearly two years of foiled plans, Foxy Shazam finally roared back with double-barrelled fury in February with a show at the Andrew J Brady Music Center. With new album The Heart Behead You in their pocket and renewed vigor in their veins, the Queen City’s darlings exhibited all the hallmarks of a semi-retired champion ready to take on all challengers. foxyshazam.com.