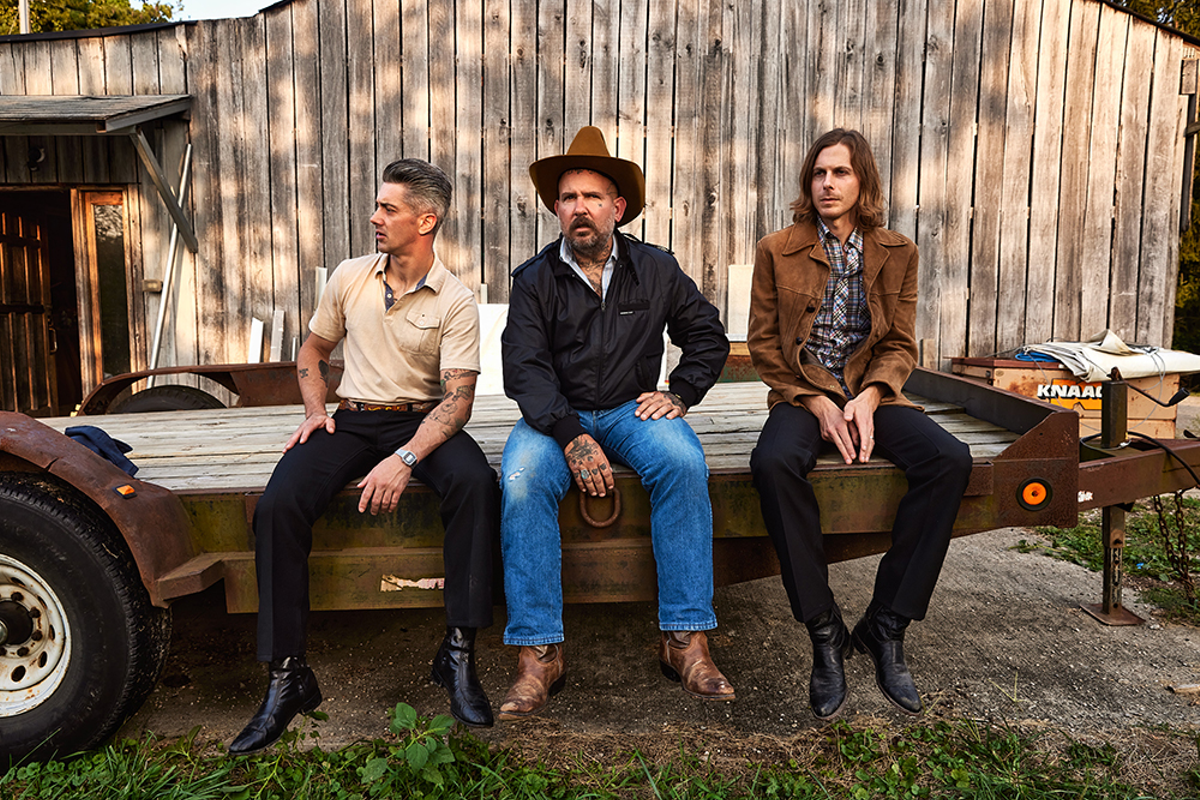 Like many young Country converts, Jeremy Pinnell found commonality between his Punk roots and the early flag wavers of down-home music (“Honesty, truth, integrity and outlaws. Good Hardcore and Punk to good Country — they all have those qualities,” Pinnell told CityBeat in 2012, the year he and his band debuted). After two straight Country gems, Pinnell’s 2021 album, Goodbye L.A., finds the former Light Wires guitarist pursuing a more aggressive Americana direction to great effect. “Big Ol’ Good” could earn Pinnell a slot on Dierks Bentley’s tour, “Night Time Eagle” swings and jumps with Dwight Yoakam’s Bakersfield influence, and the title track tips a cowboy hat to Jerry Jeff Walker and Butch Hancock. “I just wanted to make a record that made people happy,” Pinnell says of Goodbye L.A.’s more upbeat nature. “Everybody’s been so miserable for so long. I just wanted people to be OK with themselves, have a good time, enjoy each other’s company, enjoy being with another human being. I really just wanted to make that record where people could just enjoy life.” Pinnell had found acceptance outside of Cincinnati from the start, but Goodbye L.A. could punch his ticket to an even crazier ride. jeremypinnell.com.