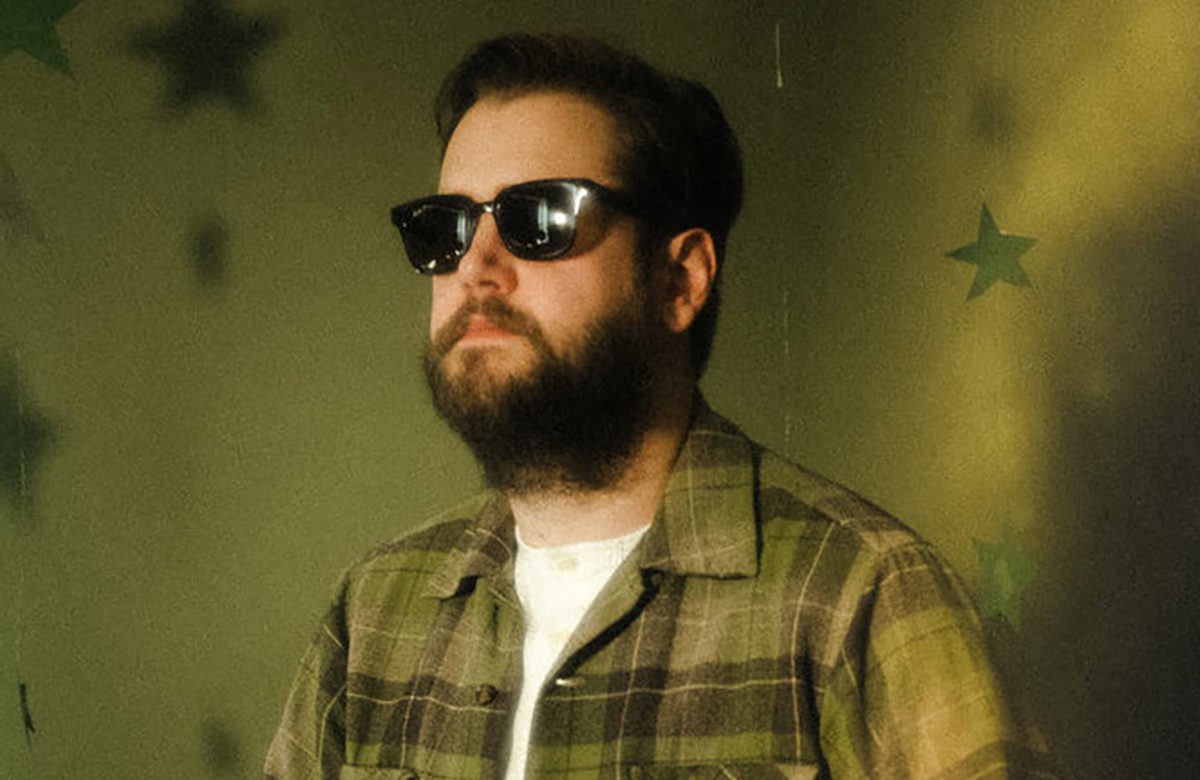 For nearly 20 years, Andrew Gabbard has been guitarist of record for Thee Shams, Buffalo Killers and the Gabbard Brothers, but he’s always written and tinkered on his own time. A 12-hour marathon recording session resulted in his first solo album, 2015’s Fluff, and the similarly constructed Plenum Castle in 2017. His 2021 album, Homemade, was billed as his “debut” solo album, but it’s just his debut for local Colemine Records imprint Karma Chief. Gabbard cites the Beatles, the Beach Boys and obscure but influential singer/songwriter Emitt Rhodes as influences, and those touchstones loom large — especially Brian Wilson, given Gabbard’s do-it-all-yourself home-studio approach (save for pedal steel provided by Buffalo Killers utility stringsman Sven Kahns) — but there are flecks of James Gang/Joe Walsh on Homemade as well. The laconic “Wake Up, Brother” sounds like Walsh fronting the Fabs on Abbey Road, while Gabbard channels vintage Pet Sounds on “Brand New Cut.” As usual, it’s not who influences Gabbard, it’s what he does with it, and what he does is spectacular. andrewgabbard.bandcamp.com.