Former State Reps. Alicia Reece and Connie Pillich and community activist Kelli Prather are battling it out for a seat temporarily occupied by the late Todd Portune's former chief of staff Victoria Parks. 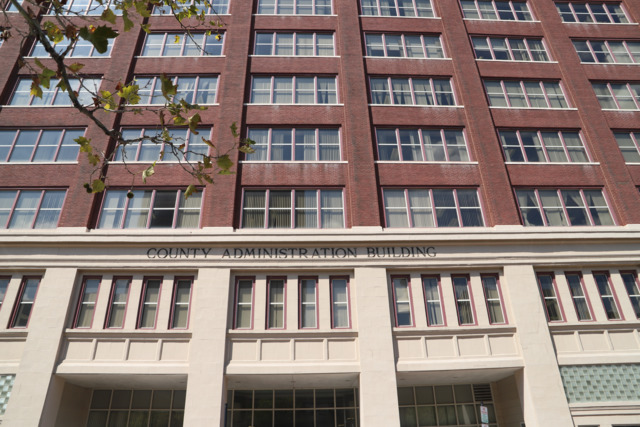 Democrats have a three-way race to consider for an open seat on the Hamilton County Commission left by the retirement and passing of former commissioner and long-time political powerhouse Todd Portune.

Former State Reps. Alicia Reece and Connie Pillich and community activist Kelli Prather are battling it out for that seat, which is currently occupied by Portune's former chief of staff Victoria Parks. She won't seek a full term on the commission, however.

Reece has support from Cincinnati leaders on lockdown — Mayor John Cranley, Greater Cincinnati NAACP Vice President Joe Mallory and influential faith leaders Rev. Damon Lynch III and Rev. KZ Smith have all endorsed her, as have a number of other city leaders.

But there are plenty of signs of strength in the Pillich campaign, too.

The Air Force veteran has about $540,000 from a gubernatorial primary bid that election laws allow her to use in the commission race, as well as a track record of winning election three times in the county's 28th State House District — a very competitive district. Portune also endorsed Pillich before he passed away.

Prather hasn't raised much money, but she raised her profile somewhat with an unsuccessful bid for Cincinnati City Council and in the Democratic Party primary for a U.S. Senate seat in 2016. She came in third in that race behind former Ohio Gov. Ted Strickland and Cincinnati City Councilmember P.G. Sittenfeld, garnering about 13 percent of the vote.

Whoever comes out on top in the primary will face Republican Andy Black, who is running unopposed in his party's primary. Black is an Indian Hill businessman who previously served as a Mariemont council member.

There is another, lower-profile primary for Hamilton County Commission going on that Republicans will see on their ballots. The party is deciding who will oppose commission president Denise Driehaus in November — a task that has proven difficult. The county GOP's first choice, Fraternal Order of Police President Dan Hils, dropped out soon after launching his campaign last December.

That's left a somewhat confusing three-way contest:  Hamilton County GOP office manager Debbie Flammer was supposed to be a placeholder candidate who would be replaced by someone of the party's choosing after an uncontested primary. But then two other Republicans — Oakley resident Matt O'Neill, an accountant, and Symmes Township resident David McCollough — filed for the race.

Driehaus, finishing up her first term on the commission, will be hard to beat. She has big name recognition and is generally popular in a county that has trended increasingly blue.