Eddie Money is Out, Patty Smyth and Scandal Are In for Rick Springfield Concert at PNC Pavilion

Greg Kihn is also on the bill for the Sept. 6 show 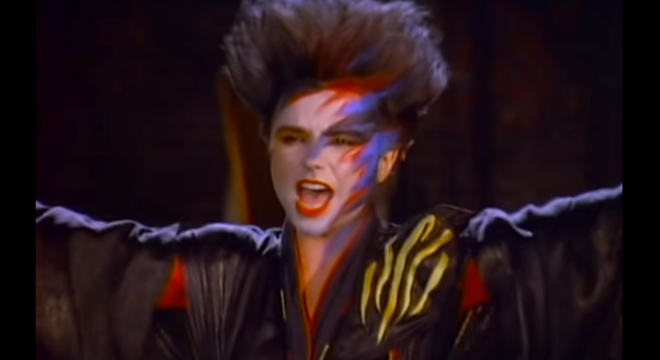 In April it was announced that Rick Springfield would be bringing his "Best in Show" tour to Cincinnati's PNC Pavilion on Sept. 6. The tour finds the hunky pop-rocker/actor teaming up with other ’80s chart-toppers like Tommy Tutone and Richard Marx.

For the Cincinnati date, Springfield was to be joined by Greg Kihn and Eddie Money, but Money had to back out of all of his 2019 obligations due to illness. According to a press release, Money developed pneumonia after recent heart valve surgery.

“He is now on the mend, but, unfortunately he had to cancel his summer concerts — a first for him in his 40-plus year career," a rep for Money said. "He needs this extra time to fully rest and recuperate."

Pinch-hitting for Money at the Sept. 6 show will be Patty Smyth & Scandal, whose string of hits include "The Warrior" and "Goodbye To You."

Tickets for the show are still available via ticketmaster.com.