Watch "Night of the Living Dead," "Hocus Pocus" and "The Exorcist" on the big screen 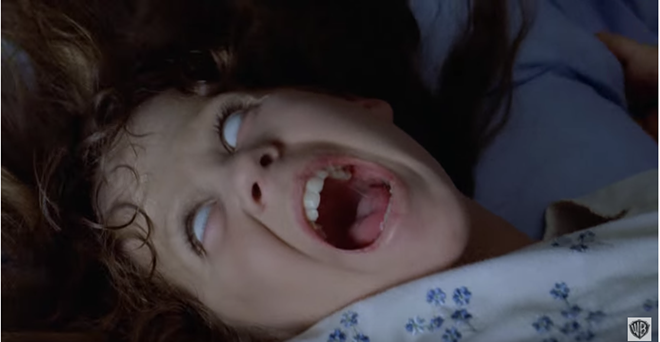 Halloween is the perfect time of year to explore your darker side through cinema and, while it's peak season for new horror films to get their theatrical release, it's also an opportunity to revisit old favorites on the silver screen. Here are some classic Halloween-appropriate films you can spook-out over:

Night of the Living Dead (7 p.m. Oct. 25; Springdale 18: Cinema de Lux) — This is the godfather of all modern zombie films. A group of strangers is forced to band together to survive an inexplicable zombie plague that's turned their neighbors into cannibalistic ghouls. Still chilling to this day, this black-and-white film is a thoughtful reflection of race relations in 1960s America.

The Exorcist (7 p.m. Oct. 31; Esquire Theatre) — Often regarded as the scariest movie ever filmed, this iconic film is universally recognized for its shocking imagery, visceral dialogue and chilling exploration of potential evil that can reside in a seemingly innocent child.