Flipdaddy's four area locations closed over the past year, but the eatery is preparing for a return 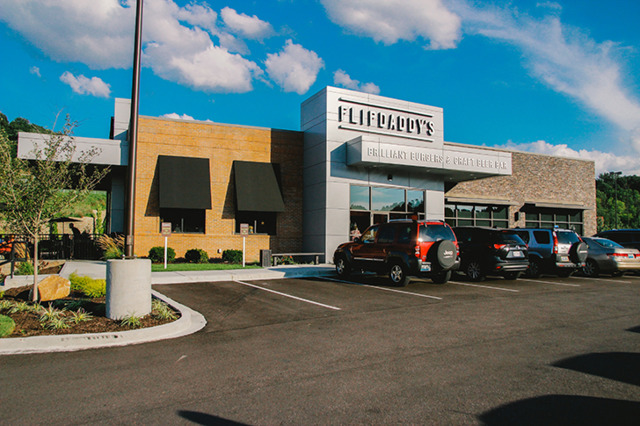 About a decade ago, locally-based burger chain Flipdaddy's opened their first restaurant in Mariemont. Over the years, the brand opened up three additional locations in Symmes Township, Union and Newport.

In early 2020, Flipdaddy's Union location closed its doors. And, after a challenging, pandemic-riddled several months, the chained closed all of their existing area locations.

The business' struggle wasn't confined to this Godforsaken year, though. In December 2018, Flipdaddy's CEO Tom Sacco filed for Chapter 11 Bankruptcy (Chapter 11 lets you continue to operate while figuring out a plan to pay back creditors).

But, according to a Tweet on Flipdaddy's social media, they're preparing for a return. On Dec. 16, the chain Tweeted, "Flipdaddy's epic comeback is well under way.....details coming soon!"