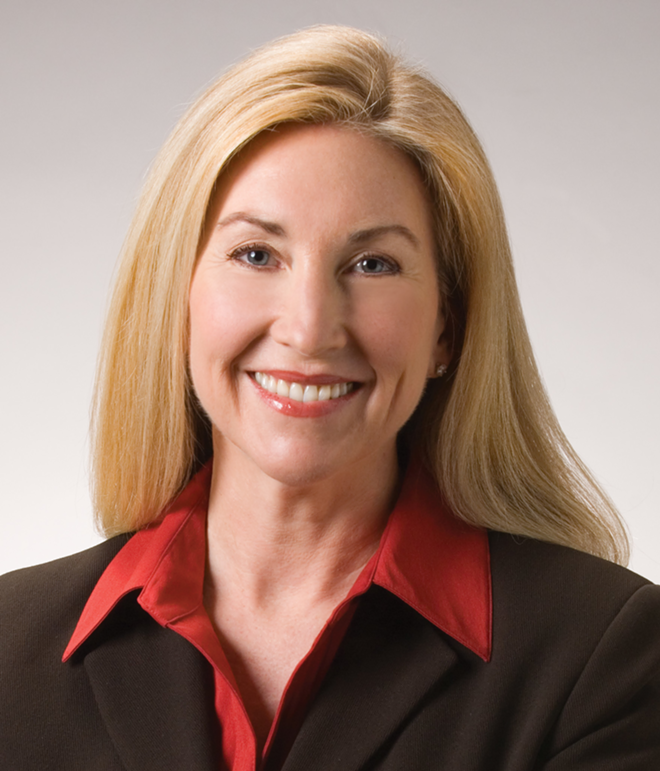 Cincinnati City Council continued its effort to prevent a controversial method of drilling for oil and gas by passing a resolution on Wednesday asking the state to allow the city to make its own regulatory laws.

The resolution expresses council’s dissatisfaction with the Ohio Legislature for granting “special privileges to the oil and natural gas industry” and asks it to repeal any laws that pre-empt local control over drilling.

The resolution targets the controversial practice of hydraulic fracturing or “fracking,” which uses chemically-laced water to free up natural gas trapped in shale formations underneath Ohio.

Fracking opponents worry that the chemicals used in the fluid — which companies aren’t required to disclose — can be toxic to people and animals.

Prior to the council vote, Vice Mayor Roxanne Qualls and Councilwoman Laure Quinlivan held a news conference on the steps of City Hall.

“I believe local officials should have a say on all matters related to potentially hazardous activities such as fracking,” Quinlivan said in an emailed statement. “I urge my colleagues to send a strong message to the Ohio Governor, the Ohio Legislature, and Cincinnati residents by passing this resolution.”

A 2004 state law puts regulation of oil and gas drilling under the state’s purview, preventing municipalities from regulating drilling on their land.

Copies of the resolution will be sent to Gov. John Kasich and members of the Ohio General Assembly elected from the Cincinnati area. The resolution comes after Ohio recently lifted a moratorium on new injection wells, which shoot wastewater deep underground for storage.

There had been a temporary ban on new wells almost a year ago after seismologists said an injection was to blame for 11 earthquakes around the Youngstown area.