Outgoing finance director Reginald Zeno will take a position as Chief Financial Officer for the City of Fort Worth. 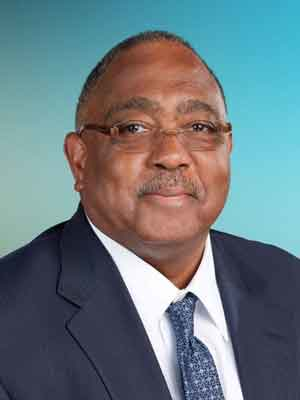 City of Cincinnati Finance Director Reginald Zeno will leave his job in the middle of May, a memo from Cincinnati City Manager Patrick Duhaney revealed yesterday.

The memo says Zeno is leaving to pursue other professional opportunities but does not provide further details. A news release from the City of Fort Worth, Texas yesterday announced Zeno has been named the city's director of financial management services and chief financial officer.

His departure comes as city administration prepares to present its biannual budget recommendations Thursday. That's mostly the domain of the city's budget department, but the finance department also plays a role. The city faces a budget deficit that could total as much as $19 million.