Shelter could open as late as mid-January without more support 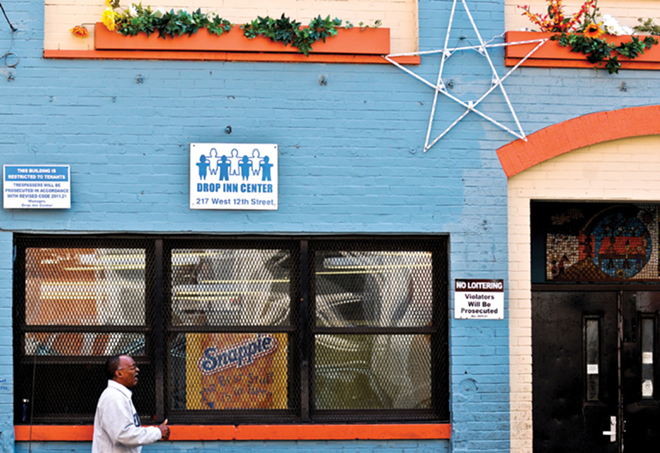 Cincinnati’s winter shelter for the homeless might not be able to open until mid-January if it doesn’t get more contributions, says Josh Spring, executive director of the Greater Cincinnati Homeless Coalition.

That means hundreds of homeless people could be left out in the cold — literally — for at least a month longer than usual if the shelter doesn’t get more donations.

Spring says the winter shelter is currently looking at roughly $32,000 in donations if the Hamilton County Sheriff’s Office gives $5,000 as previously promised. The city also plans to give a contribution, but it’s looking like they’ll give less this year than they have in the past, according to Spring.

The $32,000 is far short of the $75,000 necessary to keep the shelter open for roughly two months — from late December through the end of February.

“It’s a bit of a precarious place to be at in November,” Spring says. “For regular folks out there and companies that want to invest in people not freezing to death or losing their appendages to frostbite, it’s definitely time to give.”

According to Spring, the goal each night is to shelter 91 people, although the number fluctuates depending on the circumstances of any given night. But the shelter ultimately services hundreds of homeless while it’s open as some people improve their situation and additional numbers fall into homelessness.

“When we started doing this three years ago, it was sort of a new thing,” Spring explains. “It’s not so new anymore, which makes bringing in dollars more difficult. But the need hasn’t changed.”