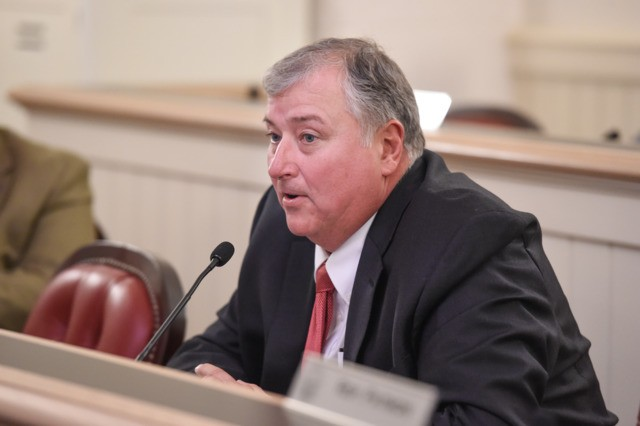 Multiple outlets reported that FBI agents were seen at Householder's Perry County farm early Tuesday morning. The arrests were reported by the Cincinnati Enquirer shortly thereafter. The federal investigation reportedly has to do with House Bill 6, the controversial legislation which bailed out Ohio's nuclear power plants last year after Householder steered it through congress in the face of statewide opposition.

In addition to Householder and Borges, the others arrested are reportedly Neil Clark, Juan Cespedes and Jeff Longstreth. According to the Columbus Dispatch, all have ties to the FirstEnergy Solutions bailout.

U.S. Attorney David M. DeVillers has called a news conference in Columbus for 2:30 p.m. He is expected to announce charges and provide further details related to the $60 million in bribes.