If passed, the ordinance would fund legal representation for those convicted of nonviolent, low-level marijuana charges. 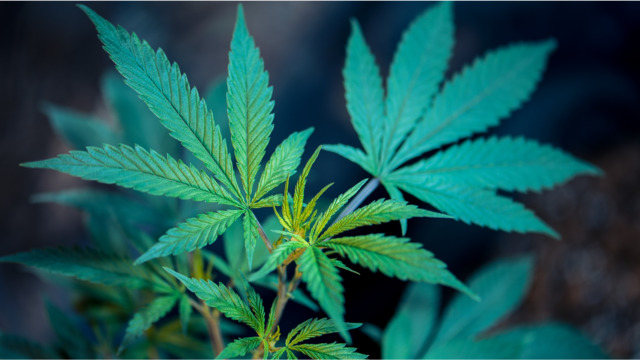 Cincinnati City Council is poised to vote this week on an ordinance that would allow those convicted of possessing less than 100 grams (3.5 ounces) of marijuana in the city to have their records expunged.

Council's Law and Public Safety Committee approved that ordinance for full council consideration unanimously today. Under the ordinance, the city would provide a fund for three years starting in July 2021 to pay for representation for those eligible for expungement and hire a full-time employee to oversee the expungement effort.

The city manager would be responsible for identifying and notifying those who have been convicted of non-violent, low-level marijuana charges and would oversee the hiring of third-party attorneys to represent them. The city manager would also report to council about the program's progress after the first year and every two years after that.

The ordinance cites barriers to housing, employment and education those with such convictions often face.

Earlier this year, council passed legislation directing Cincinnati Police and city prosecutors not to pursue criminal penalties for those caught with less than 100 grams of marijuana. It is still illegal to smoke marijuana in public, however.

Vice Mayor Christopher Smitherman said this summer that the earlier ordinance was a matter of fairness, especially for people of color who have been disproportionately cited under both a strict city law in force between 2004 and 2010 and the Ohio Revised Code.

That can have big implications, Smitherman said.

“Now someone applies to get a loan to go to college, or they apply for a job in the construction industry, and they’re choosing between someone who doesn’t have a drug conviction and someone who does," he said. "We’re creating a permanent underclass.”

Smitherman and councilmember Jeff Pastor have pointed to statistics showing that 86 percent of the more than 16,000 citations issued by the city for marijuana possession between 2004 and 2019 went to black residents, most of them black men. The vast majority of the citations issued took place under a harsher city anti-marijuana ordinance that was repealed in 2010.

But state laws against marijuana still exist, and almost 84 percent of those cited for marijuana under Ohio Revised Code in Cincinnati over the past 15 years have been black.

Council could vote on the expungement ordinance this week.