The steakhouse closed its doors in March, but has plans return "even tastier than before" 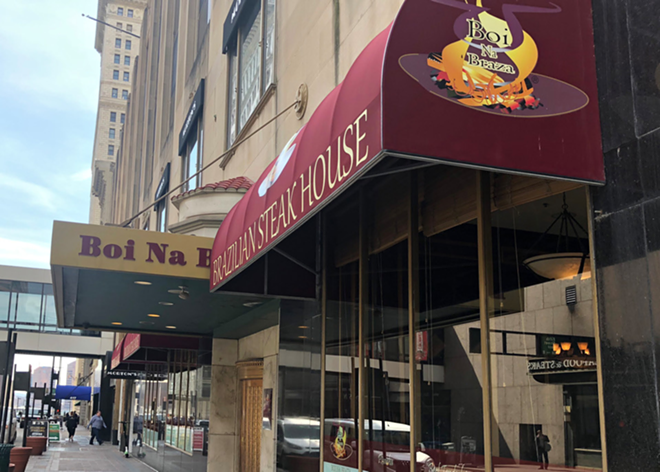 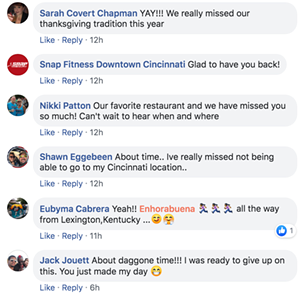 The downtown steakhouse was formerly located Carew Tower and closed its doors in March 2019 after serving the Queen City for 11 years. The restaurant announced its closure via a sign posted to the front doors of the steakhouse which explained to its patrons that they would be moving and would keep them updated on their new location.

"Starting March 31, 2019, our doors at the current location on Vine Street in downtown Cincinnati will be closed, but rest assured that we will let everyone know of our new address in the city we have called home for 11 years as soon as possible."

The high-end churrascaria (Brazilian-style temple of all-you-can-eat char-grilled meat) took to their Facebook page on Dec. 9 to let their loyal patrons know about their return.

"The Cincinnati Comeback. Stay tuned for details. We’re honored and excited to be coming back to such a lovely city with wonderful people. We are coming back even tastier than before," the Facebook post read.

While the details were minimal, it was more than enough for fans of the meat haven. The post was flooded with excitement from commenters expressing their joy for the steakhouse's return.