DeWine calls for school staff training, Music Hall to be leased, bus money not for streetcar 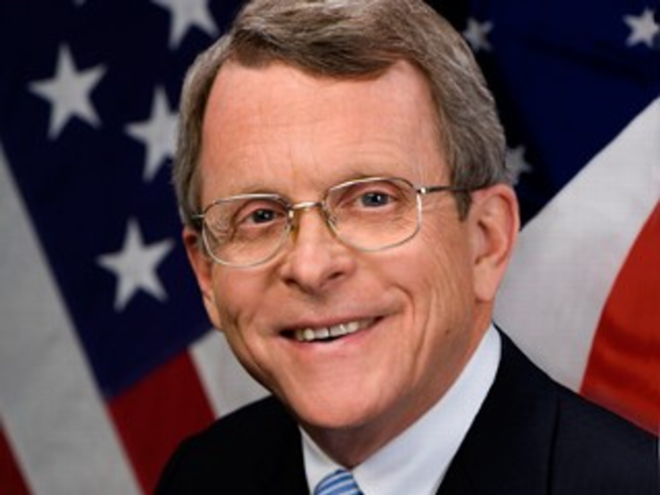 training school staff and teachers to be first responders in the case of an attack. The news comes in the wake of the massacre in Sandy Hook Elementary School in Newtown, Conn., which caused the deaths of 20 children and six adults. CityBeat proposed its own solution in this week’s commentary: Make this time different by

Cincinnati will lease Music Hall for 75 years to the Music Hall Revitalization Company (MHRC). The lease is part of a plan to renovate the iconic building to include more comfortable seating, extra restroom capacity, heating, air conditioning, improved plumbing and new escalator models. During the renovations, Music Hall will be closed for 17 months.

a resolution promising not to use Metro bus money for the streetcar. The supposed conflict between the city of Cincinnati and the Southwest Ohio Regional Transit Authority (SORTA) is being drummed up by the media, but it’s really

much ado about nothing

The Cincinnati Health Department is

recommendations from a lead hazard study. The recommendations would prohibit lead-based paint hazards and require all properties to be free of lead-based paint, dust and soil. City Council is asking the health department to carry out the regulations, and it expects from a plan and timetable from regulators within 60 days. One study found getting rid of lead would do wonders for school performance

Greater Cincinnati among the worst areas in the country due to falling home prices.

to a $16 million settlement in a securities fraud case. The four-year-old lawsuit was brought in the onset of 2008’s financial crisis, when the bank’s stock plummeted as it took several large writedowns.

casinos tend to bring jobs, but they also bring crime, bankruptcy and even suicide.

As expected, hydraulic fracturing, or fracking, is

Ohio’s economy. The state has 39,000 jobs attached to oil and gas this year, and the number is expected to triple by the end of the decade. To take advantage of the boom, Ohio Gov. John Kasich

he will push his oil-and-gas severance tax in 2013. But the plan

from liberals and conservatives.

If Ohio Republicans tried to push “right-to-work” legislation, it would

using ballot initiatives to push conservative ideas like right-to-work in a press conference yesterday, but he did say he’s like a horse with blinders on, focusing on job creation.

The animal and robot takeover have been

in the BigDog robot. It can now obey voice commands, follow and roll over.
© 2022 Cincinnati CityBeat