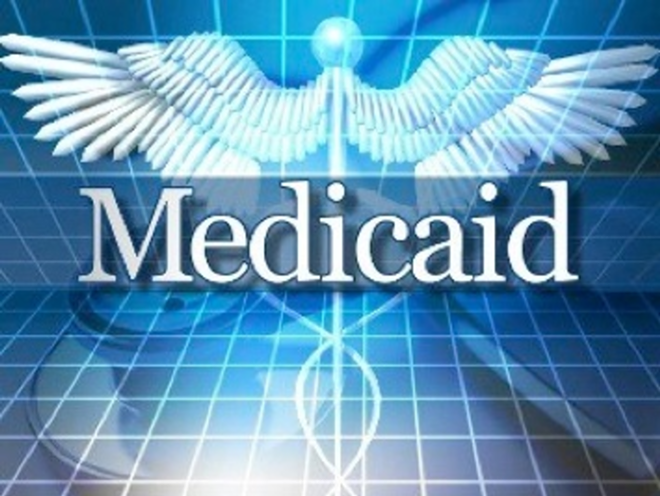 The Medicaid expansion could provide health insurance to more than 42,000 people living in Hamilton County, according to a county-by-county breakdown released on Aug. 28 by the

OPLC found Hamilton County also includes the two hospitals that spent the most on uncompensated care in Ohio last year: Cincinnati Children’s Hospital and University Hospital. Much of that cost is incurred when low-income patients use services and can’t afford to pay for them — an issue that would be in part resolved if the same patients could pay for care through Medicaid.

Under the Affordable Care Act (“Obamacare”), states are asked to expand Medicaid eligibility so the public health insurance program covers anyone at or below 138 percent of the federal poverty level, or an annual income of about $15,856 for a single-person household. If states accept, the federal government will carry the entire cost of the expansion for the first three years then phase down its burden to indefinitely pay for 90 percent of the expansion’s cost. That’s much higher than the 73-percent share the federal government paid for Ohio’s Medicaid program in 2010.

Earlier this year, the Health Policy Institute of Ohio released

that found the Medicaid expansion would insure nearly half a million Ohioans and save the state about $1.8 billion in the next decade.

Gov. John Kasich, a Republican, and Democratic legislators support the Medicaid expansion, but Republican lawmakers, who control the Ohio legislature, have so far resisted it.

Republican legislators say they’re concerned the U.S. government won’t be able to afford its future Medicaid payments, even though the federal government has done so since the program was first established in 1965. Many tea party Republicans also oppose Medicaid and other public health programs from a philosophical perspective that calls for smaller government.

Legislative leaders have said they will vote on a Medicaid overhaul bill and perhaps a separate bill including the Medicaid expansion when they reconvene in October.