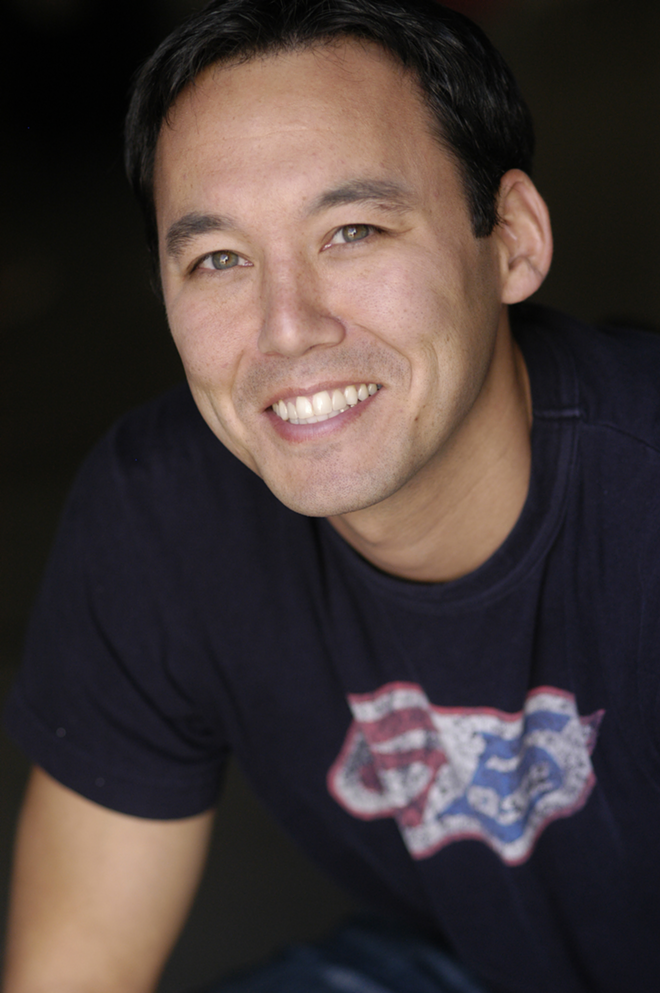 When most sit-coms have a day off from taping or filming, the cast takes it easy. Not Sullivan & Son, the TBS sitcom that launched its second season last month.

The show’s star, Steve Byrne, along with fellow cast members Owen Benjamin, Ahmed Ahmed and Roy Wood Jr. hit the road for a series of one-off gigs. Tonight they perform at The Funny Bone on the Levee. “We have four episodes left to film, so on the weekends, when we have free time, if we have the opportunity to do a live show we’ll jump out," Byrne says. "The Funny Bone asked us to come out, and we’re really excited to do the show.”

Each comic will do about 20 minutes worth of material. The show closes with all four doing an improv sketch. The four are great friends, as is the entire cast and crew of the show. Often they’ll have a grill out and Dan Lauria’s place. He plays Byrne's father on the show. “He’ll make us watch these old black-and-white films,” says Byrne. “He’ll say ‘Watch this cut. There’s no cut for eight minutes. That’s acting. That’s what you boys should be doing.’ And we’ll say ‘Dan, we’re on a sit-com on TBS!’”