The "Free Billy" protest will take place at noon Friday at the Hamilton County Courthouse to draw attention to the fact that a witness recanted testimony placing William Pennington at the scene of a murder for which he is serving life in prison. 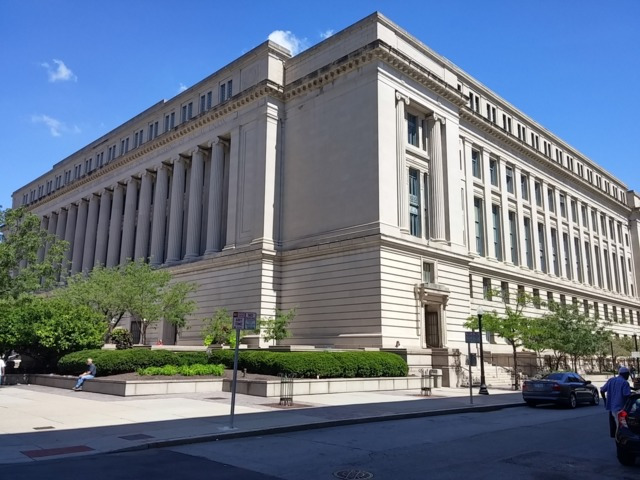 Ten years ago, William "Billy" Pennington was incarcerated on a life sentence for murder. But now his family and local activists are demanding he be released from state prison, citing new evidence that they say proves his innocence.

Activists will gather at a protest organized by Billy's wife, Taylor Pennington, outside the Hamilton County Courthouse Friday, Sept. 11 at noon to draw attention to an affidavit from a key witness in the case filed in 2018.

The witness initially told detectives in December 2010 that he saw Pennington at the scene of the crime with a mask on, but has since recanted that testimony in a handwritten account filed with the Hamilton County Courts.

The witness says preexisting "bad blood" between the two caused him to give incorrect testimony to police.

"Our bad relationship was the reason I gave false statement about William Pennington's involvement," the affidavit reads, "and it's been on my conscience since so I reached out to his family and friends."

Pennington was charged with murder in the shooting death of an employee at Richie's Chicken in Bond Hill during a robbery at that location in 2010. That incident took place when he was 17, so it started in Hamilton County Juvenile Courts before Pennington was bound over to the adult justice system. Video of the robbery shows two men with masks in the restaurant. No one else was arrested for the incident.

Because the case originated in juvenile court, records related to it are not immediately available. CityBeat is seeking more of those documents.

Pennington has maintained that he was not involved. His wife says he took a plea deal to avoid the potential of the death penalty — something she says he felt he was forced to do to buy the time necessary to prove his innocence.

"At the end of the day, he was in the space where he felt like he had to make the best decision to have some kind of future," Taylor Pennington says. "Some people will say, 'Why take a plea for something you didn't do?' You're not guaranteed the right outcome, especially in a position like what Billy was in... He was young, fresh 18. He had no resources and a lack of knowledge. He tells me a lot of times that he regrets taking that plea, but I think he did the right thing at the time. The system is against us — I don't necessarily mean just as Black people, just as people with low incomes and a lack of knowledge."

Pennington's family saved money to hire a private attorney to fight for his release and to draw attention to the 2018 affidavit, which they say the courts have not responded to.

"The statement by that witness is what they used to convict him," Taylor Pennington says. "He recanted that. It should have been as easy as going to the courthouse and saying, 'hey,' but it didn't work like that. We haven't heard anything. That's what brought us to where we are today, trying to gather the power of the people to draw attention to this."