The restaurant shuttered on Feb. 25 after seven years as an OTR favorite 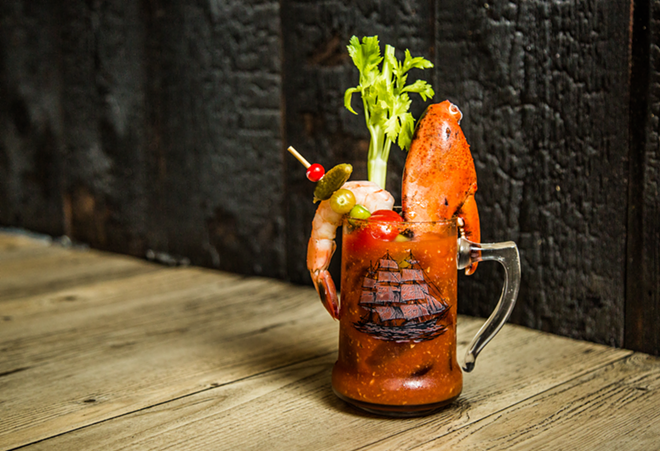 On Monday, Feb. 25., The Anchor-OTR announced its closure via its social media after seven years as an Over-the-Rhine mainstay.

The Anchor has been an impressive addition to the local dining scene since it opened, wooing CityBeat critics and dining writers with its fresh fish and insane bloody mary. It was also a frequent winner (or top contender) for the CityBeat Best Of Cincinnati reader pick for best seafood.

We will miss the fish, the $1 oysters on Thursdays and that bloody mary: The Longshoreman was a giant ass meal-in-glass consisting of housemade bloody mix — tomato juice, horseradish, pickle and olive juice, lemon, lime, four different hot sauces, salt, pepper, sugar, cayenne, garlic and a touch of umami with Old Bay seasoning and Worcestershire sauce — and an insane garnish that showcased the restaurant’s fresh seafood, with the option to add a lobster claw, shrimp or an oyster for an upcharge.

The Facebook post did not directly list the reason for the closure, but we have reached out to the restaurant and will update this with new information as we get it.