MC Valtonyc's imprisonment causes Spain's concert industry to rally in support; the funny 'U Talkin’ U2 To Me?' podcast becomes 'R U Talkin’ R.E.M. Re: Me?'; Norwegian Black Metal band Taake's past use of Nazi imagery leads to U.S. cancellations. 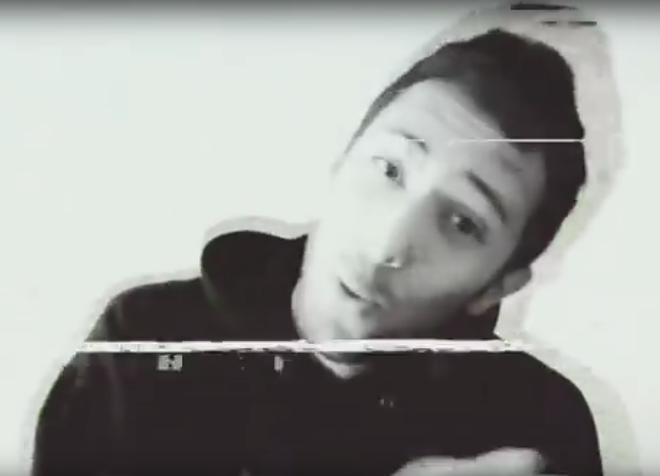 In a move the current criticism-averse U.S. leadership surely loved, Valtonyc, a Hip Hop artist in Spain, was recently sentenced to three and a half years in prison over lyrics the Spanish Supreme Court decided defamed the country’s royal family and glorified terrorism. Among other songs used in the trial, “La TuerKa Rap” included the line, “The situation worries me quite a bit, how to support two families: mine, and the royal one.” Many of the songs rally against corruption and reference historical uprisings in the country. Spain’s concert industry united to show support for the MC, with 30 music fests and 70 other venues jointly announcing they were symbolically “booking” him, calling his jailing “a flagrant infringement of the right of freedom of expression.”

After spending three-plus years on the career of U2 (culminating with a U2 guest appearance), comedy podcast king Scott Aukerman (Comedy Bang! Bang!) and actor Adam Scott (Parks and Recreation) have rebranded their U Talkin’ U2 To Me? podcast as R U Talkin’ R.E.M. Re: Me? The duo’s goofy chemistry makes for ridiculous fun and a hilarious listen, but their deep passion for and knowledge of U2’s music shined through the silliness on the previous podcast. So far, the same is true of the R.E.M. version, though superfans might need a minute to adjust to the pair’s sometimes absurdist comedy stylings (calm down, nerd — they know the singer’s name is not Michael Stipe& and the guitarist is not Peter Dollar Bill).

Since its beginnings, Norwegian Black Metal courted controversy with purposefully shocking connections to Satanism, but racism and white supremacy were never a widely reported part of the shtick. But now the group Taake’s use of Nazi symbolism (their singer painted a swastika on his chest in 2007) and questionable lyrics is coming back to haunt them. After activists pointed out the group’s problematic actions, some U.S. venues that booked Taake canceled shows, while opener King Dude left the tour. Hip Hop legend Talib Kweli stepped up and canceled his show at a Kansas City, Mo. venue that also had the metallers on its schedule (the club eventually canned the Taake gig). The band has responded by saying “it was all about doing something extreme for the sake of it,” and that some of their best friends are Jewish they’ve even played in Israel.