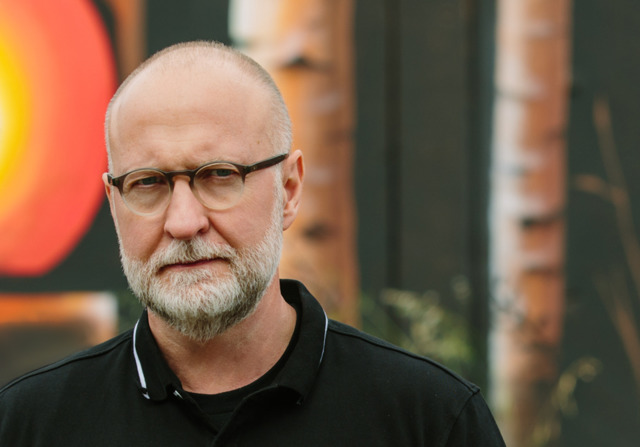 Tickets to Bob Mould's tour are on sale now.

The jaunt supports Mould's forthcoming vinyl box, Distortion: Live. The eight-LP set includes live recordings from Mould’s solo career and from his band Sugar. The concert will span Mould's entire 40-plus year career and include tracks from the Distortion collection and from his former band Husker Dü.

“It’s been a year and a half away from the stage," says Mould in a press release. "I’ve missed the noise, the sweat, and seeing your smiling faces. I’m fully vaccinated, and I hope you are too, because this fall will be a punk rock party with the band — and the solo shows will be loud and proud as well. It’s time to make up lost time, reconnect and celebrate together with live music!”