It was bound to happen, right? 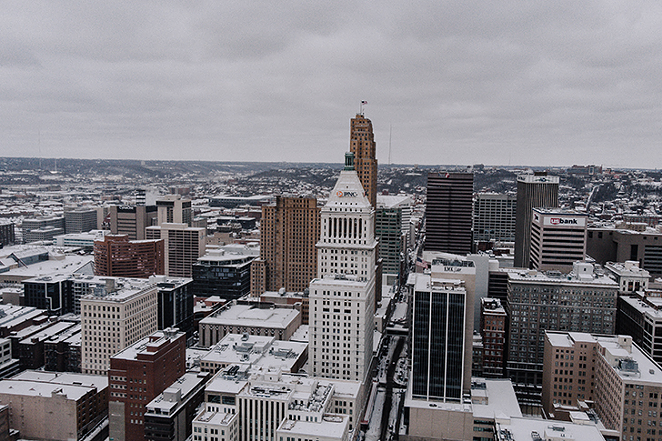 Congratulations, Cincinnati! We have finally knocked the teeth out of Columbus to become the capital of Ohio. Yaaaaaay, we did it! 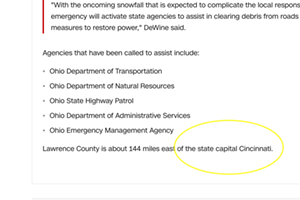 During a Feb. 18 liveblog of weather updates around the country, the cable network highlighted Ohio Gov. Mike DeWine’s proclamation declaring a state of emergency for Lawrence County. The county had been hit hard by the recent winter storm, with ice, snow and debris causing dangerous conditions.

“Lawrence County is about 144 miles east of the state capital Cincinnati,” CNN posted.

DeWine didn’t include in his proclamation that Columbus had been stripped of its rank, unfortunately, so CityBeat hasn’t been able to confirm Cincinnati’s new title.

But we’re going to continue to believe it’s true for two reasons: We’re so much better than Columbus, and cable news said so.