The "Cornflake Girl" singer will be in town this May. 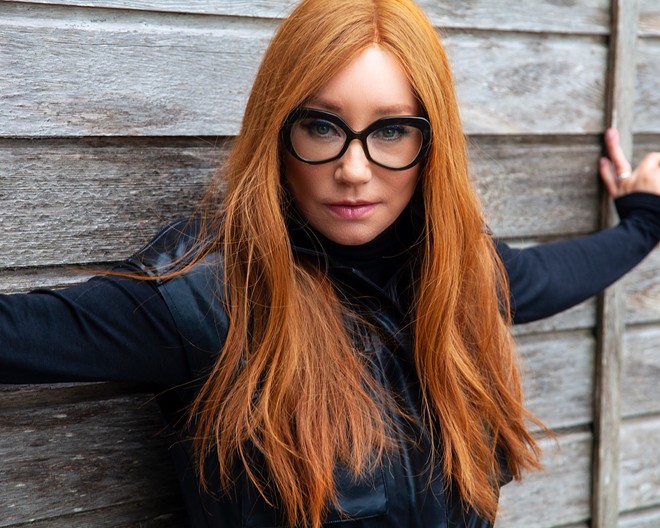 On the heels of a brand-new album, singer-songwriter Tori Amos soon will visit Cincinnati.

Amos will bring her "Ocean to Ocean" tour to Cincinnati's Taft Theatre on Tuesday, May 24. Tickets go on sale at 10 a.m. Friday, Feb. 4.

Amos was elevated in the 1990s thanks to her soulful piano performances and her expressive songs about religion, feminism and humanity. "Silent All These Years," "Cornflake Girl" and "Caught a Lite Sneeze" propelled her on MTV and solidified her writing chops.

She's continued experimenting with song structure and instruments ever since, earning five Grammy nominations. Amos' most recent album, Ocean to Ocean, was released on Jan. 28 and debuted at No. 2 on Billboard's Current Alternative Albums chart, a press release says.

Below, watch Amos discuss creativity and grief on PBS NewsHour.


And then watch Amos perform "Cornflake Girl" at a concert in 2003.