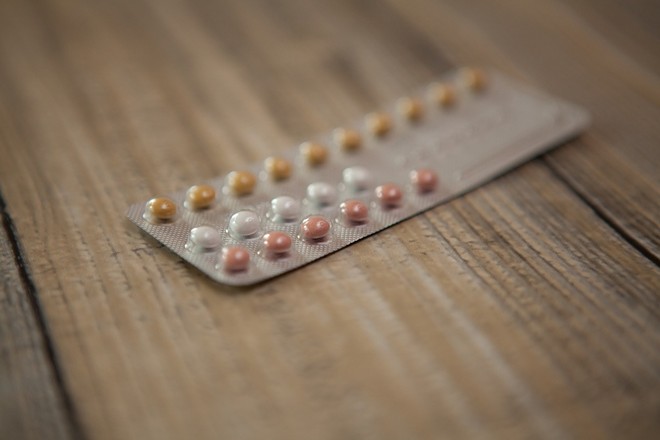 photo: GabiSanda, Pixabay
Birth control could become easier to get for Kentuckians if a new bill passes.

Advocates in eastern Kentucky say proposed legislation would boost access to the full variety of birth-control methods in rural counties and help lower the number of unintended pregnancies.

Mimi Pickering, team leader for All Access EKY, a project working to increase the availability of comprehensive reproductive-health services in Appalachia, said cost and the need to make frequent trips to health clinics or pharmacies to get and refill prescriptions are major barriers.

"And this can mean having to leave work or having to find and pay for child care," Pickering explained. "Or, for many, locating transportation. So these are real obstacles to getting long-term and consistent access to birth control."

Rep. Josie Raymond, D-Louisville, Rep. Attica Scott, D-Louisville, Rep. Kelly Flood, D-Lexington, and Rep. Susan Westrom, D-Lexington, sponsored House Bill 300, which would require insurance coverage of all FDA-approved contraceptive methods, with no cost-sharing and without the requirement for a prescription. Under the legislation, insurance companies also would have to cover a 12-month supply of contraceptives at one time.

Pickering pointed out when contraceptives are widely available and easier to acquire, pregnancy rates go down.

"It should be the goal of all Kentuckians, including members of the General Assembly, to reduce the number of unintended pregnancies in Kentucky," Pickering asserted. "And the best way to do that is to increase access and affordability of birth control for all who desire to use it. "

A study by researchers at Washington University found providing birth control to women at no cost substantially reduces unplanned pregnancies and cuts abortion rates by 62% to 78%.

"It's going to require patients to complete an in-person visit, effectively prohibiting safe telemedicine abortion," Weider noted. "So these restrictions that are in House Bill 3 fly in the face of the current medical, scientific guidance."

The bill is currently being considered by the Veteran's, Military Affairs, and Public Protection committee.

This story was originally published by Public News Service and is republished here with permission.