Waxahatchee will be performing at the Woodward Theater on April 13. 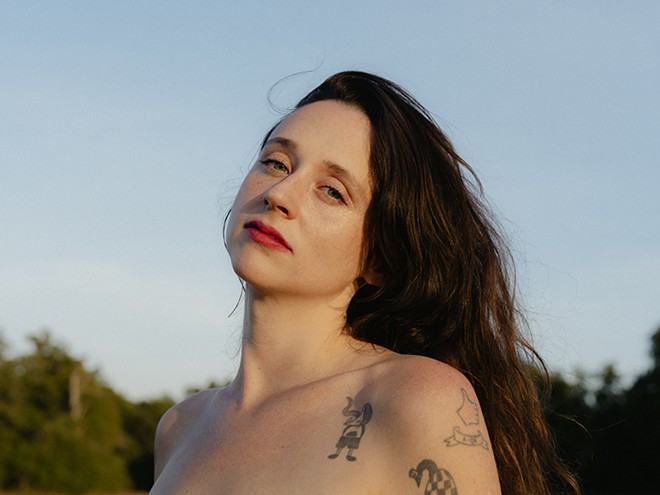 “I had worked so hard and had this big plan (for the album),” she says in a phone interview from her Kansas City home ahead of her April 13 show at the Woodward Theater with Madi Diaz. “It felt like it would be this big breakthrough for me. I had a good fan base before Saint Cloud, but I could tell it would be a big moment and a big shift for me. To have all that happen as I was ready to go out and promote the record and tour and do press, and all that was shocking and really disappointing.”

But because the songs on Saint Cloud address the feelings of isolation and anxiety that many felt as the pandemic hit, the album resonated on a deep level with listeners and likely expanded Crutchfield’s fan base, albeit in an unconventional manner.

“In hindsight, I feel like (the release) happened as it was supposed to happen,” Crutchfield says. “The themes of the record struck a chord with more people because of the pandemic.”

“The record is about my journey getting sober, which is a pretty isolating experience or can be,” she continues. “When I was younger, my lyrics were really explicit and exactly about my experience. As I’ve gotten older, I’ve skewed toward more universal sounding lyrics, and I try to be more poetic in the way I describe my experience, so it can apply to more people. I feel like doing that on Saint Cloud meant that the record would be applicable to people’s experiences during the pandemic.”

Throughout the album, Crutchfield makes reference to various cities where something significant happened in her life. Album opener “Oxbow,” a tender ballad with hiccuping vocals and gentle keyboards, takes place in Barcelona, Spain, where Crutchfield stopped drinking.

“I’m walking through different parts of my life,” she says of the tunes. “It’s rather undeniable and been talked about a lot that (singer-songwriter) Lucinda Williams is such a huge influence on this album. I really studied her songwriting and something she always does is she describes the setting and puts you in the physical places she’s in as a way of describing the emotions. I tried that out a little bit. I’ve always done that a little bit, but I really did it on Saint Cloud. I wanted to get myself into the headspace. It’s like, ‘I’m 17 in Alabama or in New York City.’ I did that to get into those places. It’s kind of an experiment.”

As much as many of Saint Cloud’s tunes have a somberness to them, the lilting “Can’t Do Much,” possesses a celebratory vibe and the same goes for the careening “War.”

“‘Can’t Do Much’ is about falling in love, and the ups and downs and shifting from the honeymoon stage into a long-term relationship,” Crutchfield says. “It’s the stuff that comes with that. I was in that transition. I wanted to write an unromantic love song. It’s about real love and the good, the bad and the ugly.”

Earlier this year, Crutchfield released “Tomorrow,” a tune she cut for the animated kids’ program El Deafo that airs on Apple TV. When the folks at Apple originally approached Crutchfield about writing music for the show, she didn’t think it was something she could pull off.

“I maybe take myself too seriously because I said that I didn’t think I could write children’s songs,” she says. “When I met with one of the creators and Cece Bell, the creator of the book, who narrates the show and basically is the show, I loved them and identified with them and the tone of the story. I thought it was super unique and that I had to do it. I thought it was perfect.

“They gave me the scripts and a bunch of prompts indicating where they needed songs. With the help of my friend Rob Barbato, I wrote the songs, and he and I put them together. It was so fun. I’m so used to having a vision for an album and working so hard to see it through, and it was cool to serve somebody else’s vision.”

She says the single’s perky melody was one she had in her “back pocket.”

“Every so often, I’ll write a song that I don’t see as a Waxahatchee song, and I don’t know how to work it into my record,” she says. “One of the first prompts was something like ‘write a radio Pop melody.’ I told them I thought I already had something. That’s what became ‘Tomorrow.’”

Crutchfield, who grew up in Alabama, has said Saint Cloud represents a return to her musical roots.

“(Country) was the first music I fell in love with,” she says. “That love of Country music led me to Townes Van Zandt and Guy Clark, the people I think are the greatest songwriters who ever lived. One thing led to another. I think that coming up in Alabama as a teenager in the early 2000s, I rebelled against that type of stuff. I didn’t want to be seen as Southern and Country. I was so Punk Rock. As I’ve gotten older, I’ve circled back to my true roots, which feels really good.”

Just as Saint Cloud veers into Americana territory, the live show now features a bit of a twang.

“In my live show, I had started to lean more in that (Alt-Country) direction,” Crutchfield says. “I was getting good feedback from that. Everyone who saw me perform in that way said it felt closer to my truth and was more natural than the loud guitars.

“On this tour I have coming up, I shifted it around a little bit. The two guys that play guitar (in the live band) played on Saint Cloud. They are of the band Bonny Doon based in Detroit. They’re one of my favorite bands. If you haven’t heard their album, go listen. We are old friends. My touring bass player is Eliana Athyade, and she is super talented. And, for the first time, I’m touring with a new drummer, Eric Slick, from (the Indie Rock act) Dr. Dog. He’s this amazing jack-of-all-trades drummer who’s playing with me. I feel really excited about this lineup. It’s going to be really good.”

Watch the video for "Can't Do Much" below: The National Is Going on Tour, But You Won't See Them in Cincinnati: But don't despair just yet, local fans. 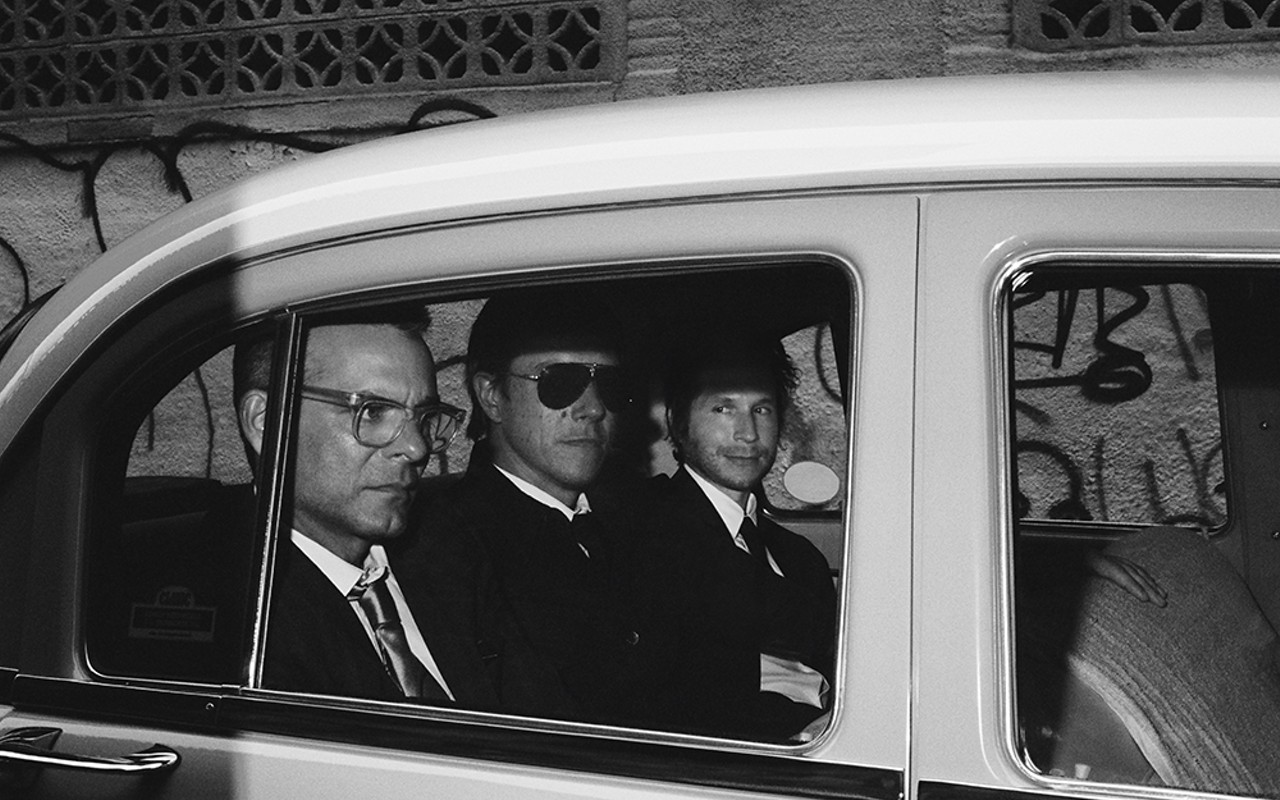