Photo: Toan Nguyen, Unsplash
With all the taxes it could help Ohio collect, weed is basically patriotic.

Recreational marijuana in Ohio could mean up to $375 million in annual tax revenue for the state, according to new research from Ohio State University.

The study, released just in time for America’s annual, informal marijuana celebration day Wednesday, uses tax estimates from an initiated statute effort to legalize marijuana in the state, possibly via the November 2022 ballot.

Depending on the bullishness of growth estimates and product pricing, the researchers estimated the state will earn somewhere between $276 million to $375 million by the fifth year of operation.

“Whatever tax structure is adopted, our analysis suggests it is reasonable to predict that Ohio would collect hundreds of millions in annual cannabis tax revenues from a mature adult-use cannabis market,” the researchers, from OSU’s Drug Enforcement and Policy Center concluded. “But the amount of tax revenue collected would likely still represent a small percentage of Ohio’s $60+ billion annual budget.”

The study notes its limitations — it calls its analysis a “best guess” based on consumption patterns, price, tax structure, program rollout, regulatory hiccups and others.

Organizers gathered about 133,000 signatures to force state lawmakers, over the course of about four months ending in late May, to consider their proposed legislation to legalize the drug for adult sales and use. If lawmakers decline to pass the proposal, the organizers must gather the same amount of signatures again and then can place the issue on the general election ballot in November.

Other legislative efforts to legalize recreational marijuana have failed, and top Republicans signaled opposition to the initiated statute earlier this year.

As of November 2021, recreational marijuana is legal in 18 states, according to the National Conference of State Legislatures.

You can read the study here.


This story was originally published by the Ohio Capital Journal and is republished here with permission. 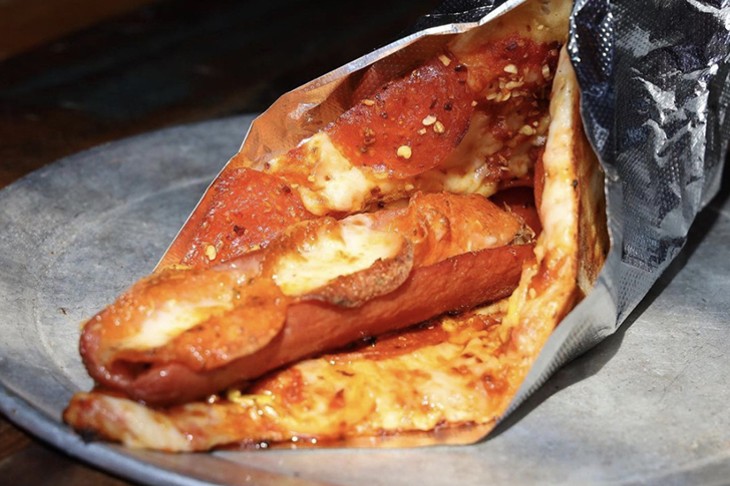 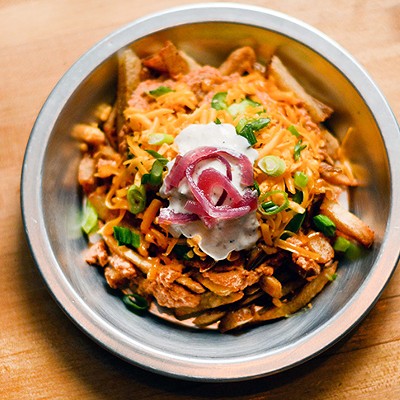 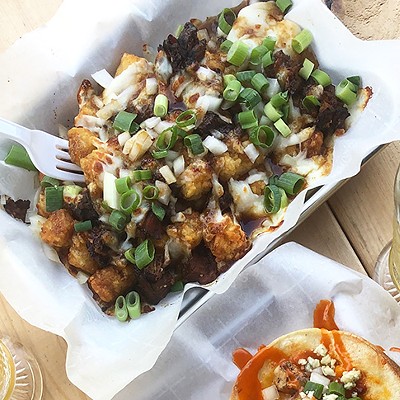 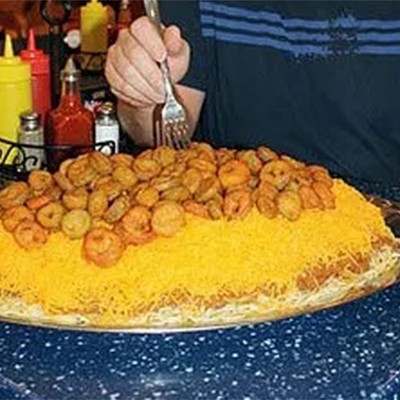 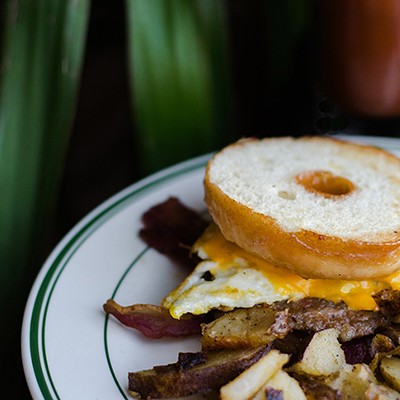 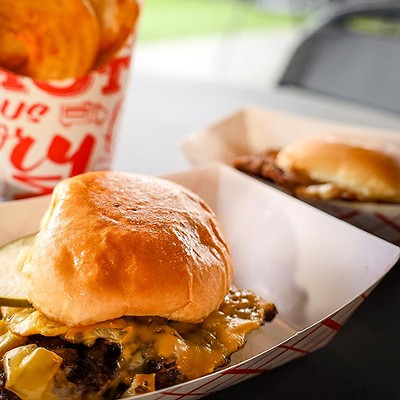 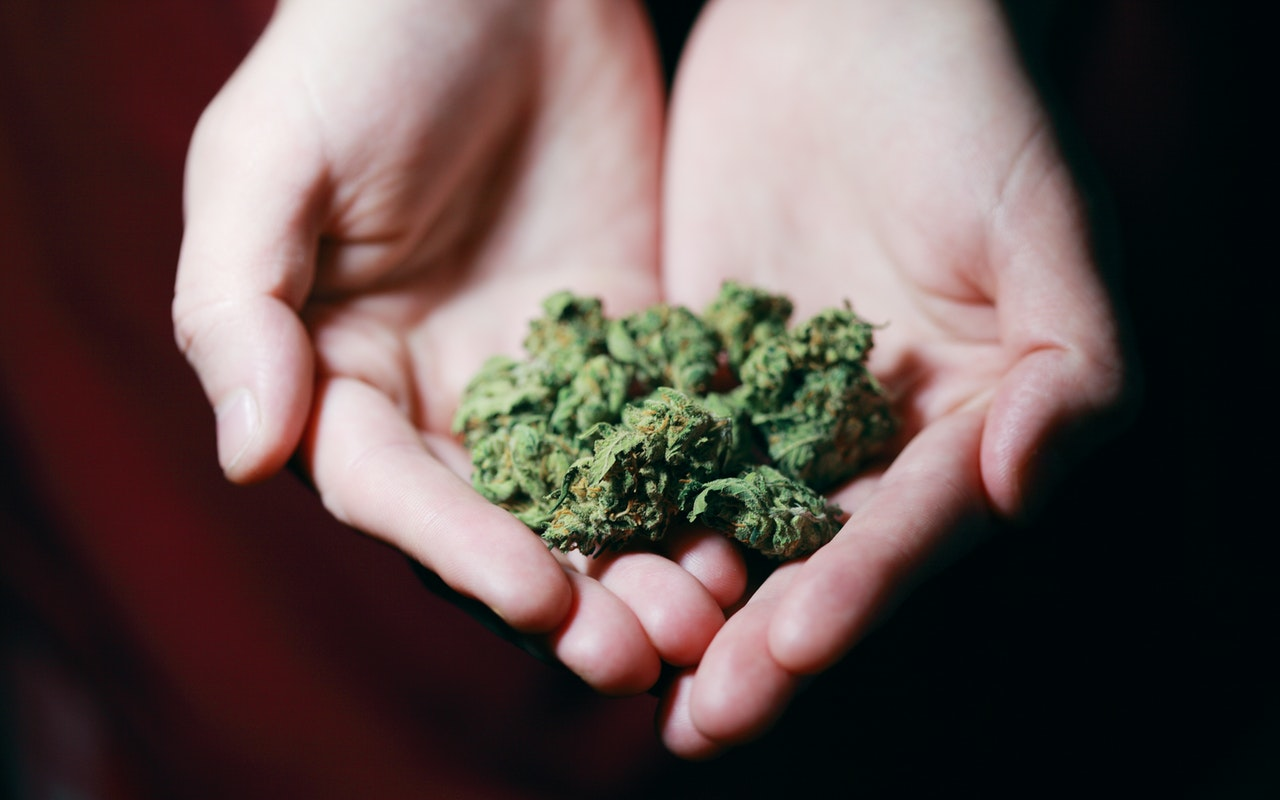 U.S. House Passes Bill to Federally Decriminalize Cannabis, But It's Unclear if Senate Has the Votes: If the legislation passes the Senate, it would expunge or resentence incarcerated people with nonviolent cannabis convictions.