Since the pandemic, the number of people who've decided not to teach as a profession has multiplied.

Teacher Appreciation Week starts today to honor teachers for their dedication and hard work. In Ohio, one of the biggest struggles facing the profession is workforce shortages.

Even before the pandemic, Ohio had seen a nearly 50% drop in enrollment in teacher preparation programs. And Melissa Cropper — president of the Ohio Federation of Teachers — said since the pandemic, the number of people who've decided not to teach as a profession has multiplied.

She explained that pay is part of the issue. However, she said teachers are telling her they're exhausted and ready to leave.

"All this overemphasis on testing and now, all the stuff around divisive language in the classroom," said Cropper. "All those kinds of things wear on teachers. But there just seems to be a certain lack of respect for teachers now, and that makes it harder and harder to do the job."

The Ohio Department of Education recently announced over $5 million in awards for higher education institutions to recruit candidates for educator preparation programs.


A lack of of substitute teachers due to COVID also has plagued districts, forcing some schools to shift to remote-learning days or cancel class.  In the Ohio Legislature, House Bill 583 would remove college degrees as a requirement to substitute teach.


Kevin Miller — director of government relations with the Buckeye Association of School Administrators — explained that's simply an extension of similar protocols approved twice in the past two years.

He said districts used the flexibility to hire parents and others to instruct in a teacher's absence.

"It's someone who maybe has raised their own children," said Miller. "They know the students. They can implement the discipline necessary for the students to have a successful day in that class."

The bill would extend the protocols two more years, and substitutes would have to pass a criminal background check and other requirements.

Cropper acknowledged concerns about student safety and continuity of learning, but she understands these are unusual circumstances.

This story was first published by Public News Service and is republished here with permission. 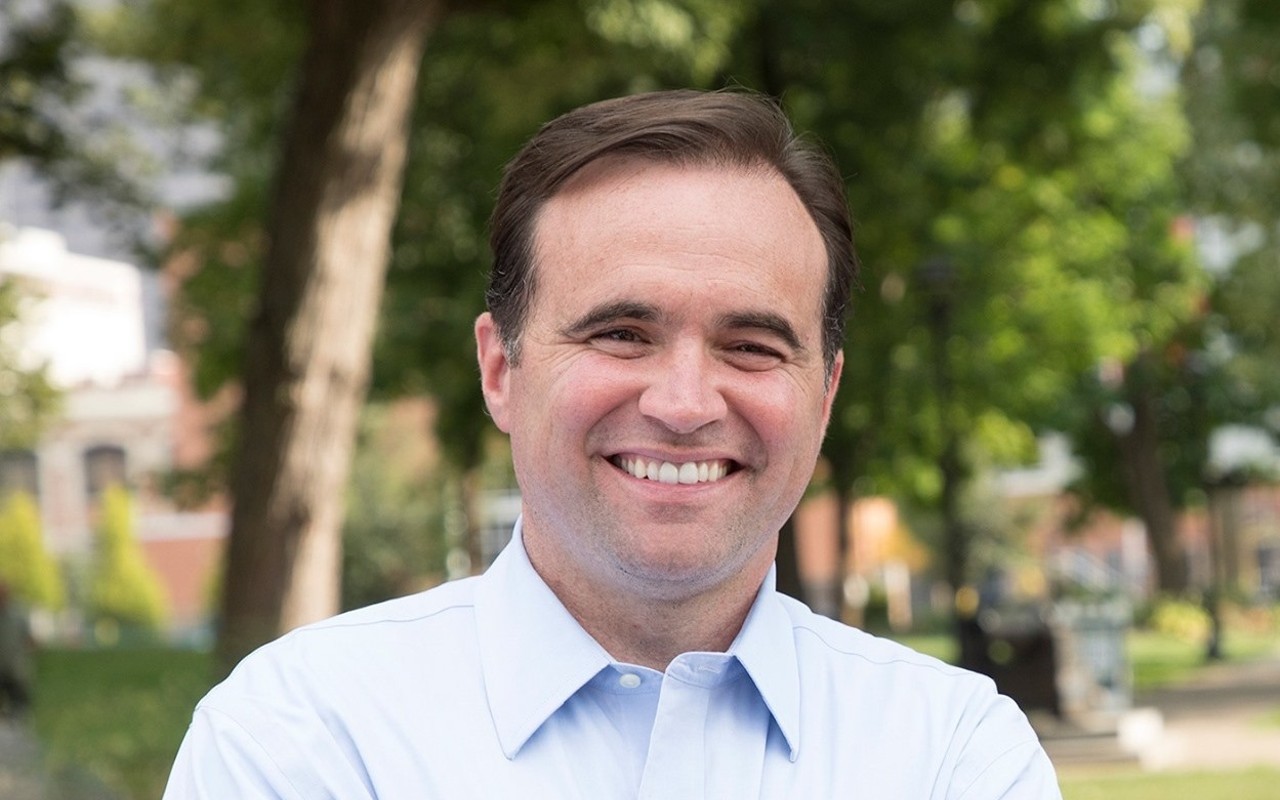 Former Cincinnati Mayor John Cranley Says Ohio Should Push for Voluntary K-12 Summer School to Overcome Losses from COVID-19: Cranley says that the state has a “moral obligation” to pay for students to hit the books this summer.