A hip swimming — and sunbathing — destination is open for the season in Over-the-Rhine.

A hip swimming — and sunbathing — destination is open for the season in Over-the-Rhine.

Ziegler Pool, attached to Ziegler Park (1322 Sycamore St.), opened for the summer on May 2.

A project of 3CDC, helmed by outside pool managers SwimSafe (not the Cincinnati of Cincinnati, which operates its own public pools), Ziegler features three distinct sections: a zero-depth wheelchair-accessible area, an area with lap lanes and another with a diving board and rock-climbing wall. There is also space on the deck around the pool for lounging.

Entry is open to the public and is $4 per day. Reservations are not required for open swim hours this year, but are still being utilized for early morning lap swim sessions (7-8 a.m. and 8-9 a.m. daily) via book.peek.com. Season passes have sold out.

Ziegler Pool will be open through Sept. 18.

Get pools details, hours and more info at zieglerpark.org. 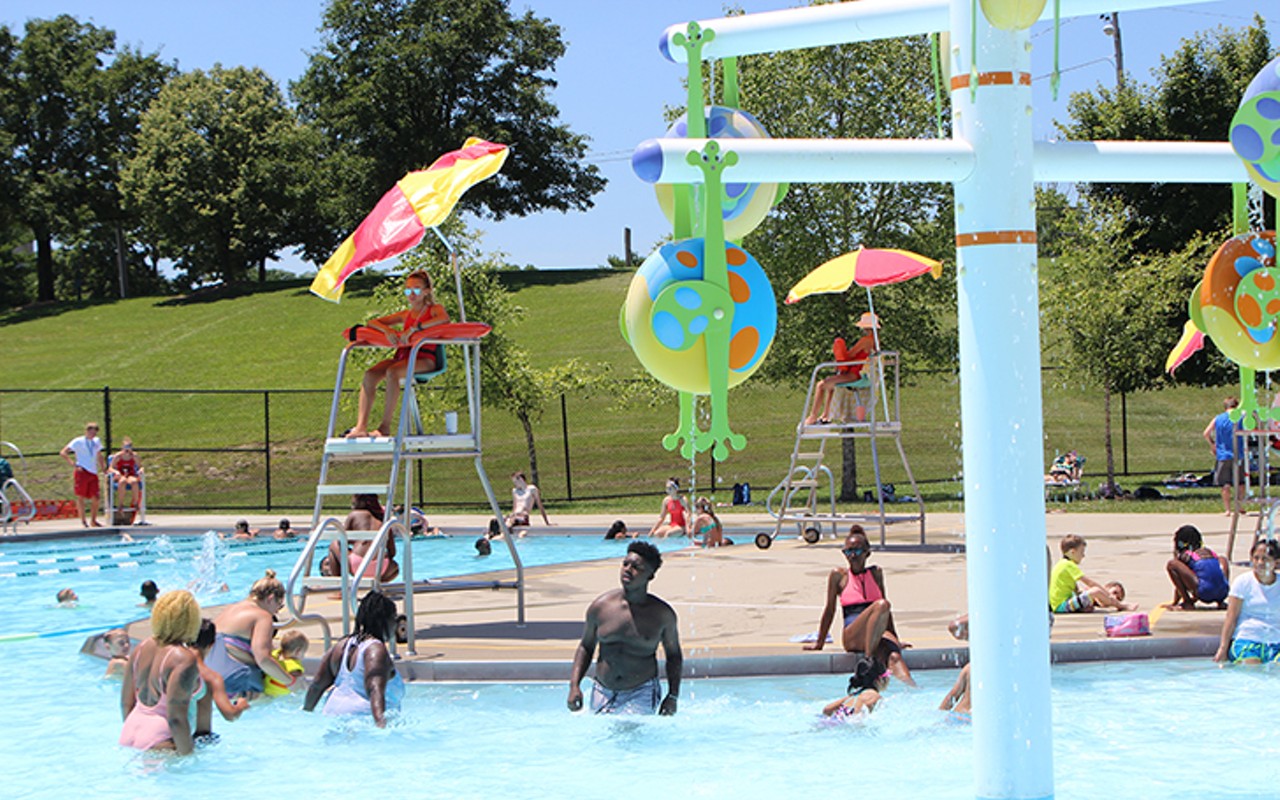 Only 8 Cincinnati Public Pools Are Opening This Summer. Here's How You Can Swim There: While the city of Cincinnati has 24 public pools, only eight swimming spots are opening this summer.