Ohio Civil Service Employees Association contends going to work amid the COVID-19 pandemic should qualify its members for an $8/hour supplement to their wages. 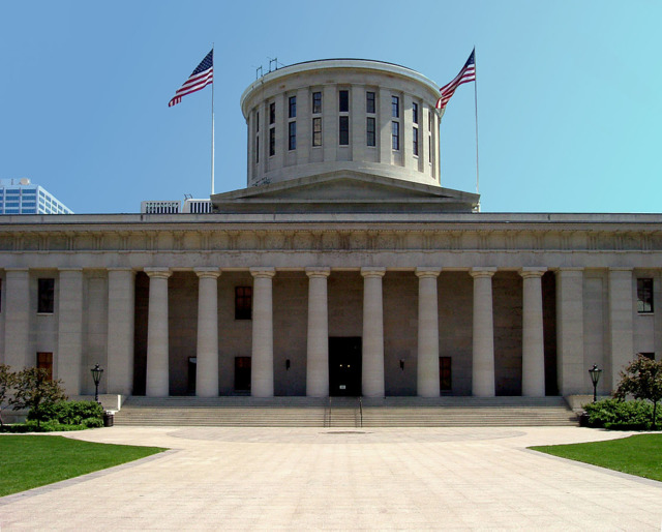 “Respect your employees. Pay them,” OCSEA president Chris Mabe said. “We held up our end of the bargain. Now it’s time for you to hold up yours.”

Mabe’s organization, the Ohio Civil Service Employees Association, represents more than 27,000 public employees around the state. Mabe himself is a prison guard at the Lorain Correctional Institution.

OCSEA contends going to work amid the COVID-19 pandemic should qualify its members for an $8/hour supplement to their wages. Those hazard pay provisions were a pre-existing part of their contract, but the state argued COVID-19 shouldn’t trigger them. In a strict reading of the contract, the arbitrator agreed with the state — reasoning that supplementary wages are offered when one group has to work while another is granted leave. Because the state didn’t grant leave, the arbitrator determined, the workers aren’t eligible for additional pay.

Mabe said the union plans continue fighting their case in court, and they’ve already got funding in mind for their members.

“If you’re not using the American Rescue Plan monies to compensate the folks who we’re doing the rescuing, then who the hell are you giving it to?” he argued.

The American Rescue Plan is the $1.9 trillion COVID relief package approved early in President Joe Biden’s term. That measure sent more than $10 billion to Ohio — about half it going to the state and the other half split among local governments. Columbus Mayor Andrew Ginther contrasted his decision to use that funding for public employees.

As it stands, Ohio has about $2.5 billion in Rescue Plan dollars that have yet to be appropriated. However, HB 377 which includes a new Appalachian Community Grant Program and which Gov. Mike DeWine is likely to sign, will bring the balance to about $1.9 billion.

The influx of federal money has put Ohio’s balance sheet in an advantageous position despite concerns about rising inflation. Last week, DeWine announced that he’d not only signed the new two-year capital budget, but that he was considering paying for it in cash rather than financing projects through bonds. DeWine and budget chief Kim Murnieks argued that’s a prudent course because the capital projects are “one-time” expenditures. Being able to avoid borrowing, DeWine said, could save the state $1.6 billion in interest.

Mabe said DeWine was quoted in the legislative news service Gongwer as looking for ideas on how to spend the remaining $1.9 billion. Citing his membership, Mabe said he had 27,864 ideas ready and waiting. Since the hazard pay they’re seeking isn’t a permanent pay increase, Mabe described their ask as a one-time expense as well.

Another speaker, Wilson Humphrey, who works as a guard at a juvenile corrections center, was more aggressive in making his case, and he took aim at one of the governor’s outside-the-box ideas meant to promote vaccinations.

“This is a shoutout to all those who it pertains to,” he said, “the people who did the Vax-a-Million, slapping us in our face — show us our respect.”

“Pay us our motherfucking money.” Employees at Downtown Cincinnati Starbucks Take First Steps Toward Unionization: The coffee shop at 401 Vine St. is the first Starbucks in the city and sixth in Ohio to organize. 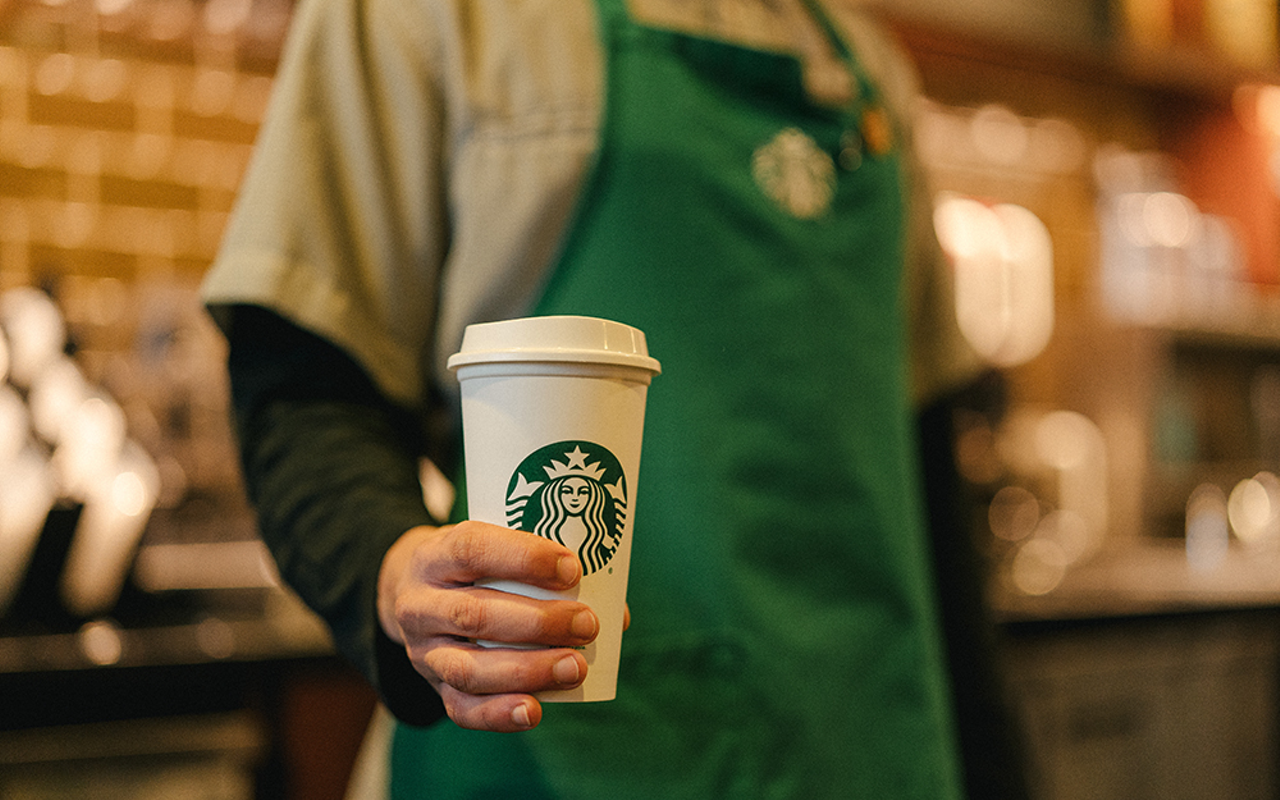 Two More Ohio Starbucks Stores Are Forming Unions: Workers juxtaposed the company's financial health with the strain that staffers have worked under during the pandemic.