"We care about the Great Lakes, we care about iconic water bodies like the Ohio River that have well-documented PFAS contamination." 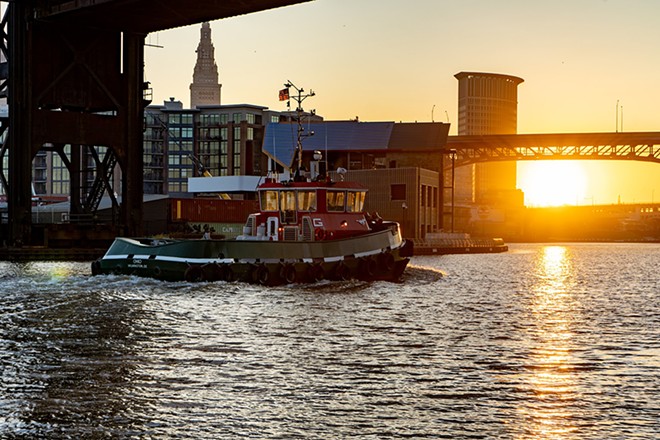 The federal government is taking new steps to protect people in Ohio and other states from "forever chemicals."

PFOA and PFOS are two types of per-and polyfluoroalkyl substances (PFAS) chemicals, which are used in common products such as nonstick coatings, food packaging and firefighting foam. They linger in the environment and are linked to increased cancers and other health disorders.

The Environmental Protection Agency has proposed a rule which will designate PFOA and PFOS as hazardous.

Jennifer Hill, associate director at the Great Lakes Regional Center of the National Wildlife Federation, explained it would create a federal standard for PFAS cleanup.

Research has shown more than 90% of Americans have PFAS in their bloodstream. Drinking water testing conducted as part of Ohio's 2019 PFAS Action Plan found 6% of public water systems in the state had detectable levels of PFAS.

Hill pointed out the National Wildlife Federation's research on the impact of PFAS in the Great Lakes Region suggests reduced reproductive success in bird species and other negative health impacts in fish and other wildlife.

"So this rule really is a step in the right direction," Hill contended. "To ensure that we're safeguarding our drinking water and also the natural resources that make the Great Lakes such a special place to live."

"They put them in the .004 and .02 parts per trillion respectively," Hill explained. "That is not even one drop in an Olympic-size swimming pool. So what the EPA is saying is that there's really no level of these chemicals that's safe for humans or wildlife to be around."