WalletHub ranked the Queen City at No. 13 in the country for its plentiful plant-based options. 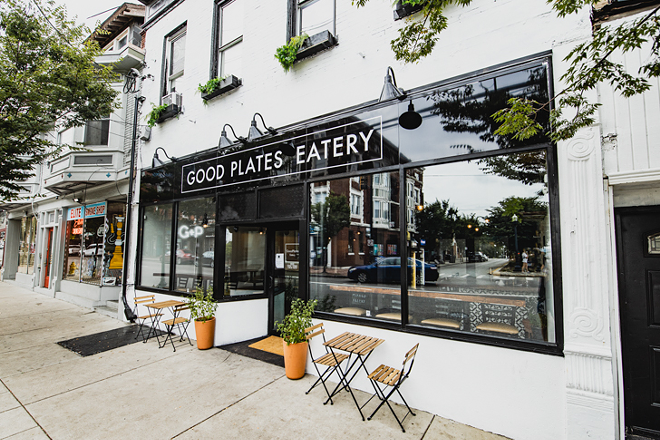 In a recent WalletHub report, Cincinnati ranked No. 13 out of the 100 largest vegetarian and vegan-friendly cities in the United States. This ranking is a large jump from last year’s report, which placed the Queen City at No. 45.

WalletHub conducted their study by analyzing the 100 largest cities in the United States and cross-referencing them with 17 factors that reflected accessibility and availability of vegan and vegetarian food items. 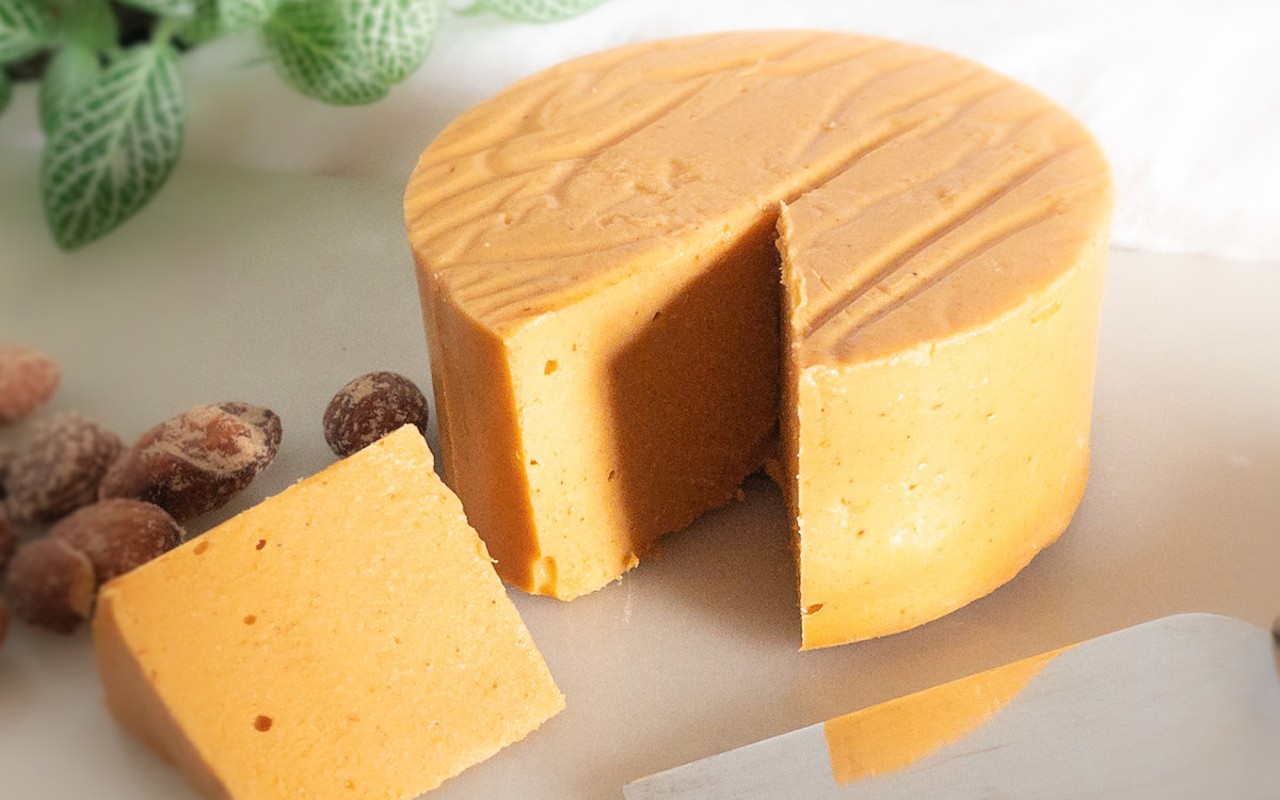 In its report, WalletHub ranked Cincinnati at No. 6 for affordability; No. 27 for accessibility and quality of options available; and No. 74 for overall support of a vegetarian lifestyle. While the first two improved since last year, the lifestyle ranking actually declined this year by four spots.

On the bright side, with its jump to the No. 13 spot, Cincinnati is also the highest ranked city in Ohio, beating out Cleveland at No. 57 and Columbus at No. 63. No cities in Northern Kentucky made the list; however, Lexington stole the spot for No. 10.