Even with a loss to the conference's top seed, FC Cincinnati has plenty to be proud of.

FC Cincinnati may have been eliminated from its MLS Cup playoff run, but it ends with the team's best season so far along with hope for the future.

Cincinnati's pro soccer team came up short during the Eastern Conference semi-final round on Oct. 20, losing 1-0 on the road to the Philadelphia Union. This was the first season that FC Cincinnati had qualified for the MLS Cup playoffs and just the second playoff game the team had ever played.

After starting with a scoreless first half at Subaru Park in Chester, Pennsylvania, conference top seed Philadelphia got on the board when midfielder Leon Flach smashed a goal in the 59th minute. Though FC Cincinnati didn't score, it was clear that the Orange and Blue came out fighting. Cincinnati, the No. 5 seed, had a corner kick early in the match and then tallied five shots on goal over the course of the game. Forward Brandon Vazquez had several attempts for Cincinnati, but Philadephia's Goalkeeper of the Year Andre Blake managed to block everything. Meanwhile, FC Cincinnati's goalie Roman Celentano made five of his own saves, marking the eighth time he's accomplished that feat (or better) throughout his career. Cincinnati captain and attacking midfielder Luciano Acosta had four chances created (93 total during the regular season, good for second in the MLS), 50 total passes and 38 accurate passes.

"Good playoff game, good playoff intensity, good playoff atmosphere, certainly a tough way to end it," FC Cincinnati head coach Pat Noonan told reporters after the match. "But I couldn't be more pleased with the way our guys went about it. We played a really tough team and in a tough environment and had some some chances that were saved by a very good goalkeeper. And I think that was, you know, the difference."

Noonan had been an assistant coach for Philadelphia prior to taking the reins at FC Cincinnati in December. Chris Albright, general manager for FC Cincinnati, also had been with the Union as technical director before coming to Cincy last October.

FC Cincinnati and Cincinnati Bengals Both Nab Big Weekend Road Wins: Cincinnati fans have something to cheer about.


Cincinnati hadn't been on the bad end of a shutout since July 17 against the Columbus Crew.

Looking back, looking ahead

The Orange and Blue clinched its spot in the playoffs with its 5-2 win over D.C. United on during the final regular-season game Oct. 9. The team effort was propelled by a hat trick from Brenner (born Brenner Souza da Silva), along with attacks and assists by Acosta and Vazquez.

Additionally, Acosta and Vazquez both were selected for the MLS All-Star Game earlier this year. Brenner scored three goals in three separate games, the most of anyone in the league during the 2022 regular season.

Cincinnati's 12 regular-season wins were much better than the six or fewer wins the team had earned during each of the previous three seasons since 2019. The 2022 season also marked the first time Cincinnati did not finish in last place in the Eastern Conference.

The team's position leaves Noonan feeling hopeful about what may come during the offseason and in 2023.

"I enjoyed this year thoroughly. And then, you know, to be a part of this team with these players and these coaches and the staff members, we all grew so much together over the course of the year with a lot of positive memories and experiences," Noonan said. "Hopefully we can take those experiences and become even stronger next year and do something better than what we did this year."

"I think the club is moving in a good direction with a lot of good people involved in it," Noonan continued. "There are no guarantees in this in this line of business, but you've got to continue to find ways to be better. And if we can be better next year, that'll be a team that's then competing for trophies."

FC Cincinnati Heading to MLS Cup Playoffs for First Time Ever, Gets No. 5 Seed: The Orange and Blue clinched a spot with a 5-2 win on the road over D.C. United on Oct. 9.

FC Cincinnati's schedule for 2023 has not yet been announced. 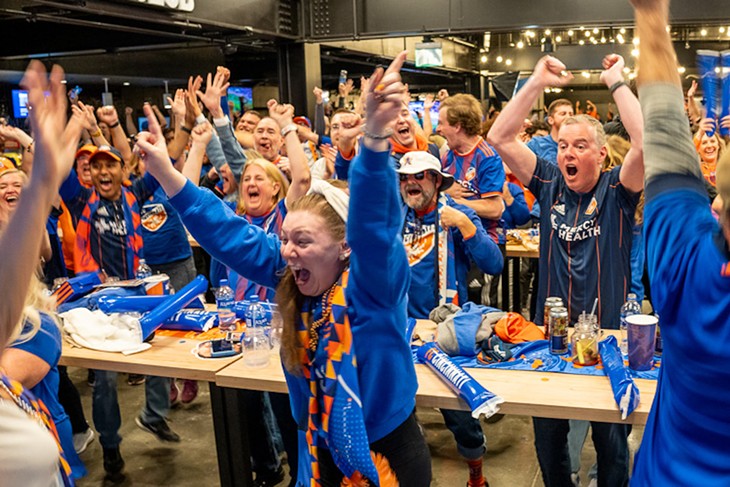 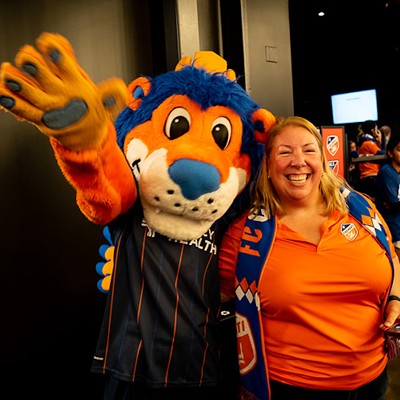 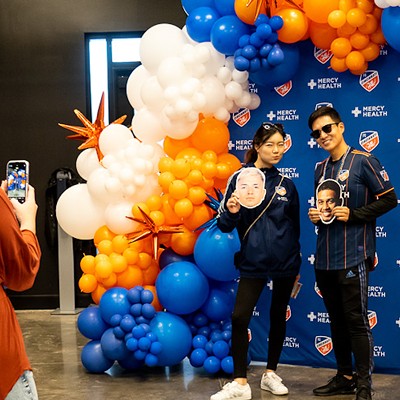 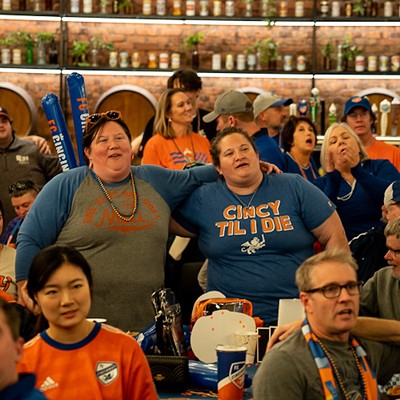 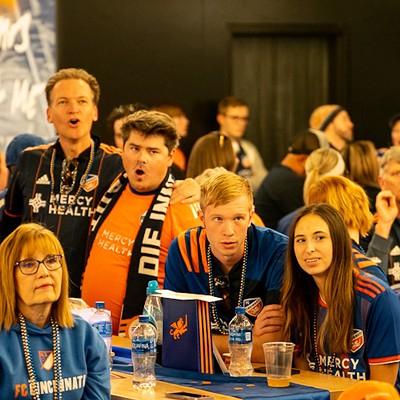 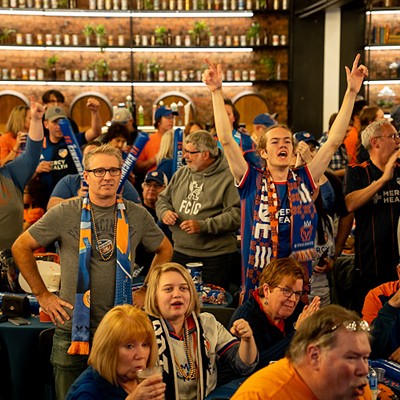 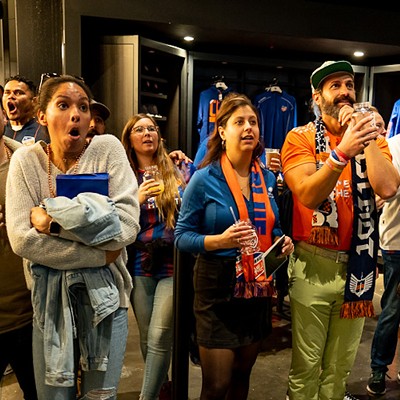