A Photo Tour of Covington's Cathedral Basilica of the Assumption

Heartache was felt around the world on April 15 after Paris' Notre Dame cathedral caught fire. The church was built in 1160 and mostly completed by 1260. According to People Magazine, over $700 million in donations have been raised to go towards rebuilding the magnificent cathedral. Some sacred artifacts were saved or recovered from the fire, such as The Great Organ, The Crown of Thorns and The Tunic of St. Louis. While not an exact replica of Paris' Notre Dame, the design behind the Cathedral Basilica of the Assumption in Covington was inspired by the historic Parisian church. Construction of the Cathedral Basilica began in 1894 and ended in 1915. Though the cathedral was never fully completed, its incredible beauty is treasured by the local community and beyond. Cathedral Basilica of the Assumption is one of 85 minor basilicas in the United States. Reverend Camillus Paul Maes was the visionary behind the project and sought out help from experienced artist and architect Leon Coquard to design the basilica. Visitors are welcome to tour the church during regular open hours, either self-guided or as part of the guided group tours. Cathedral Basilica of the Assumption is located at 1130 Madison Ave., Covington. For more info, visit covcathedral.com.
Photos by Hailey Bollinger
Scroll down to view images 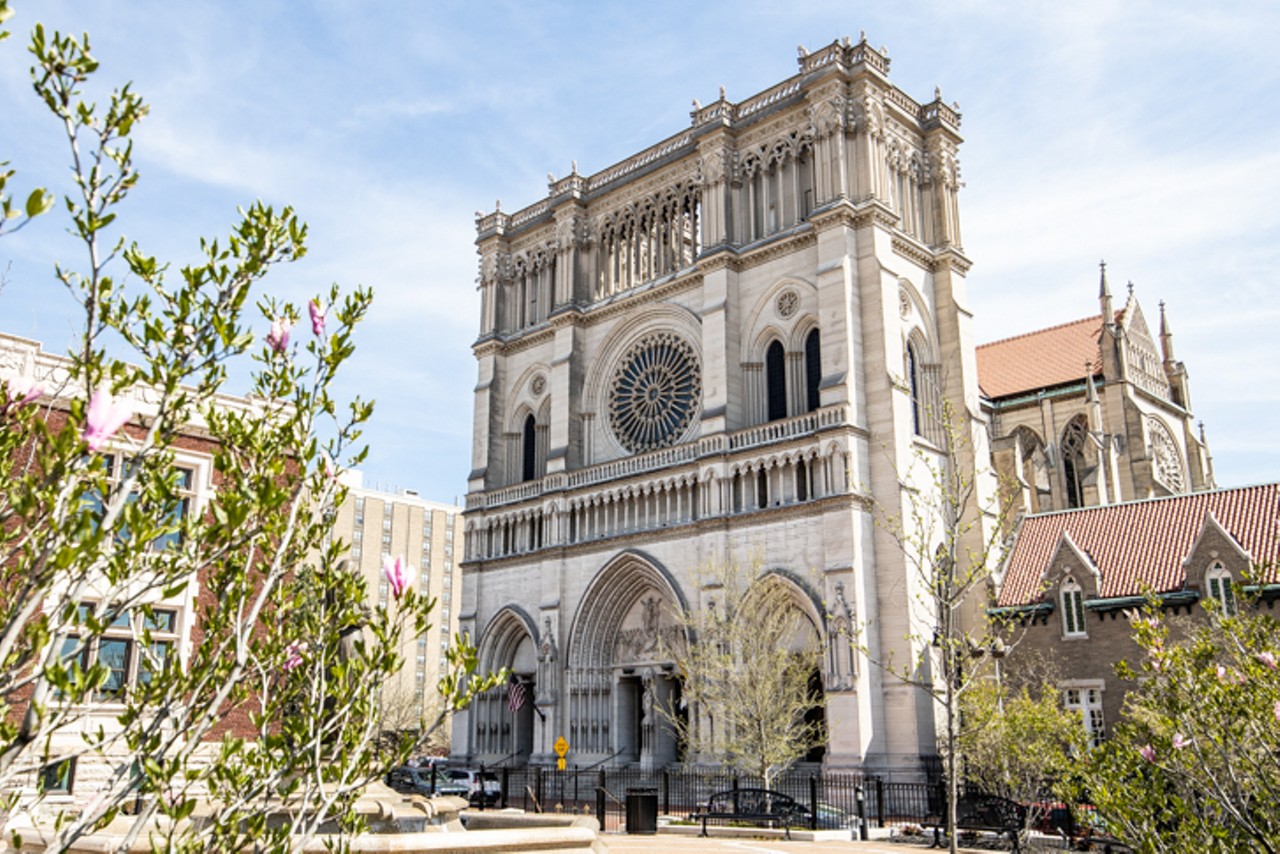 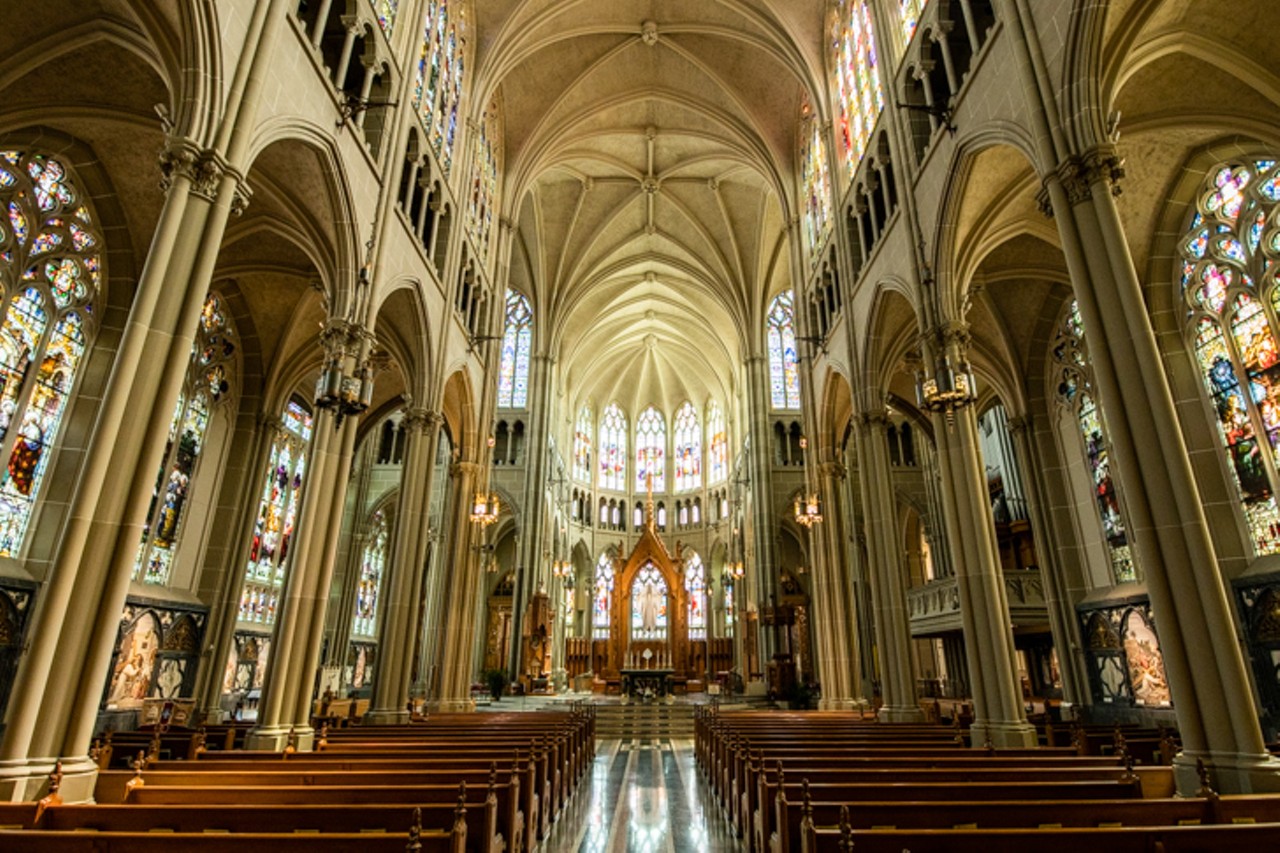 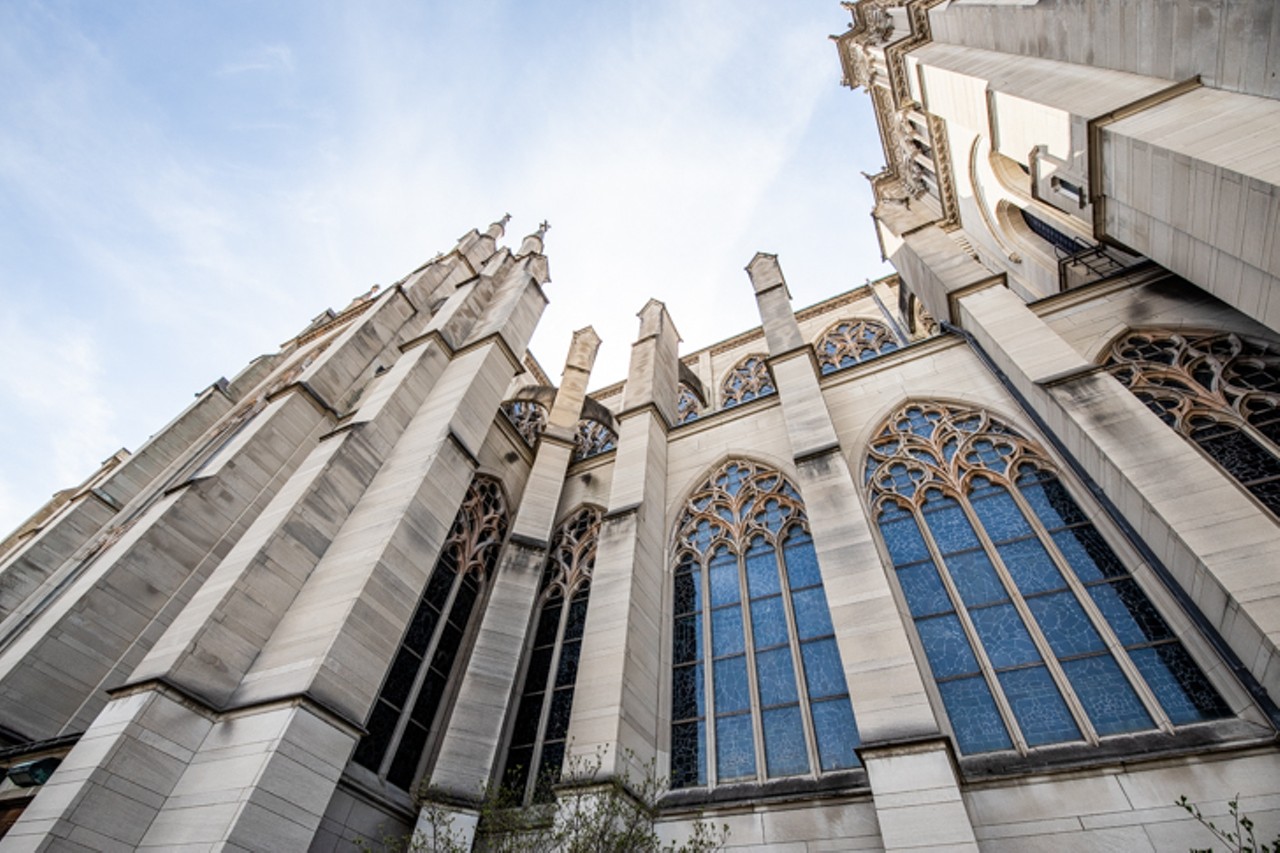 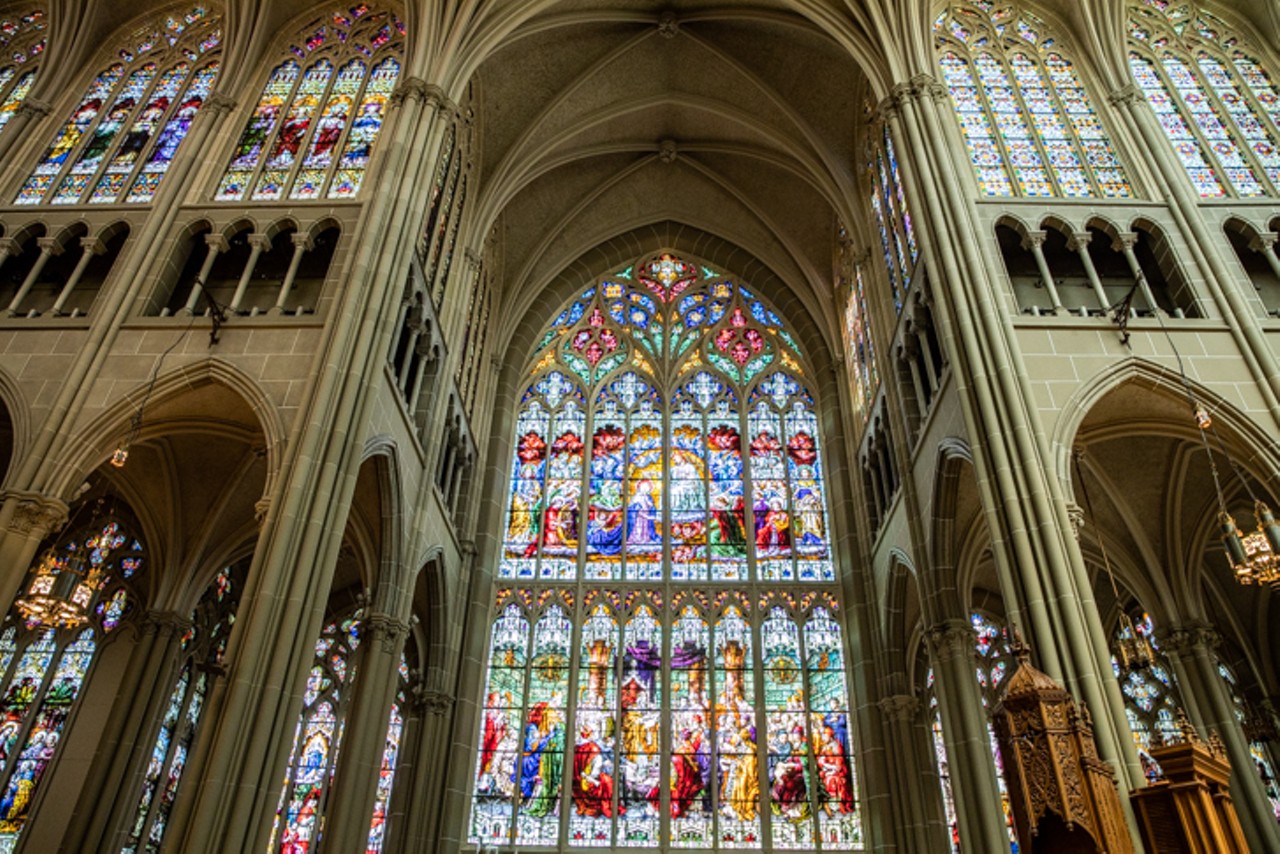 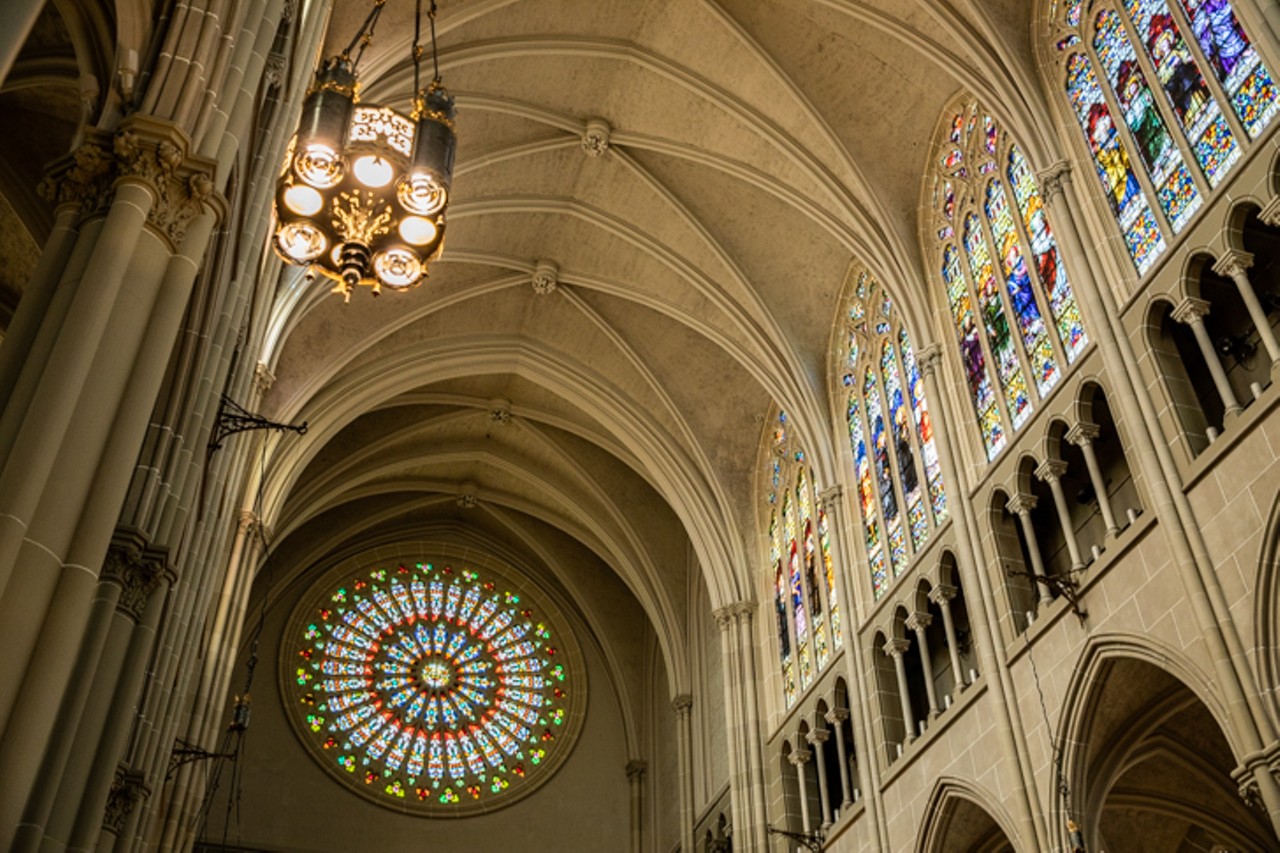 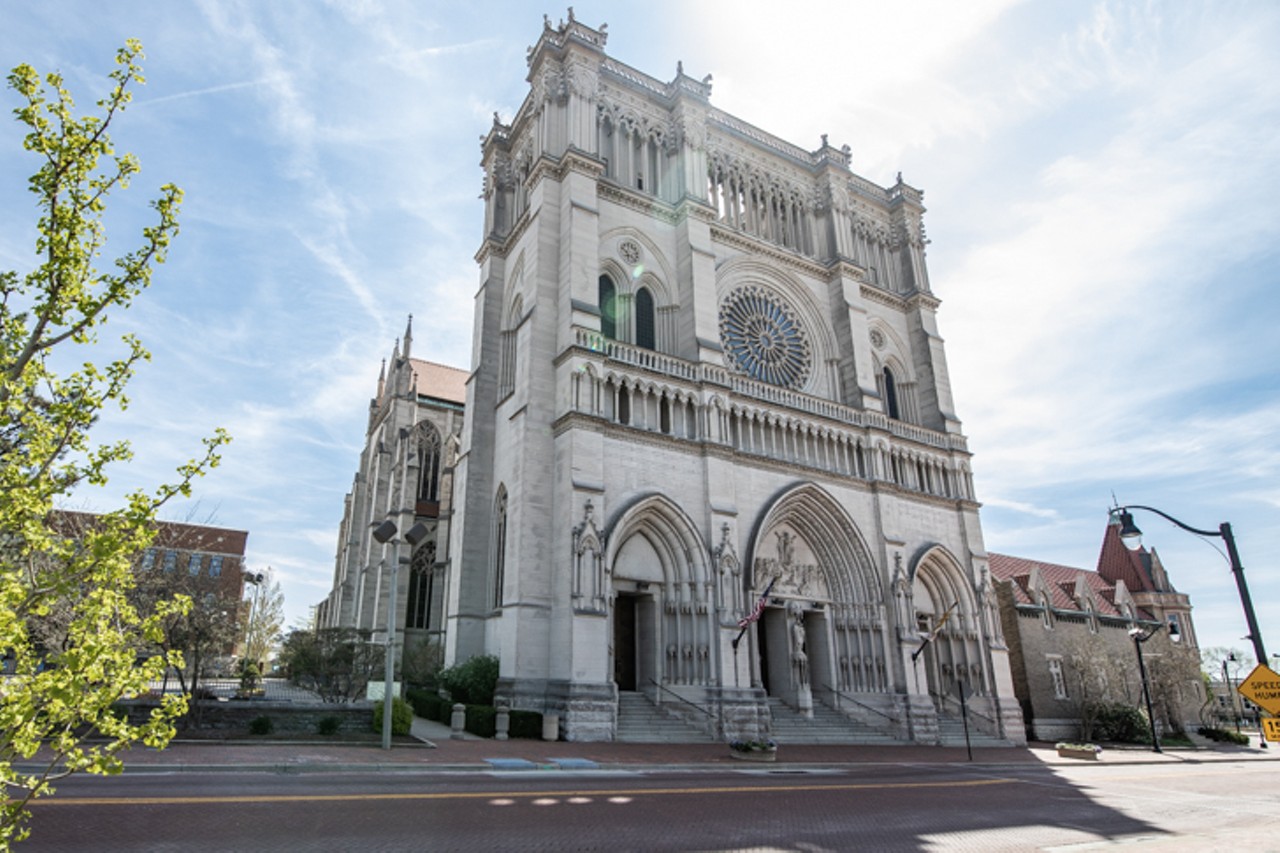 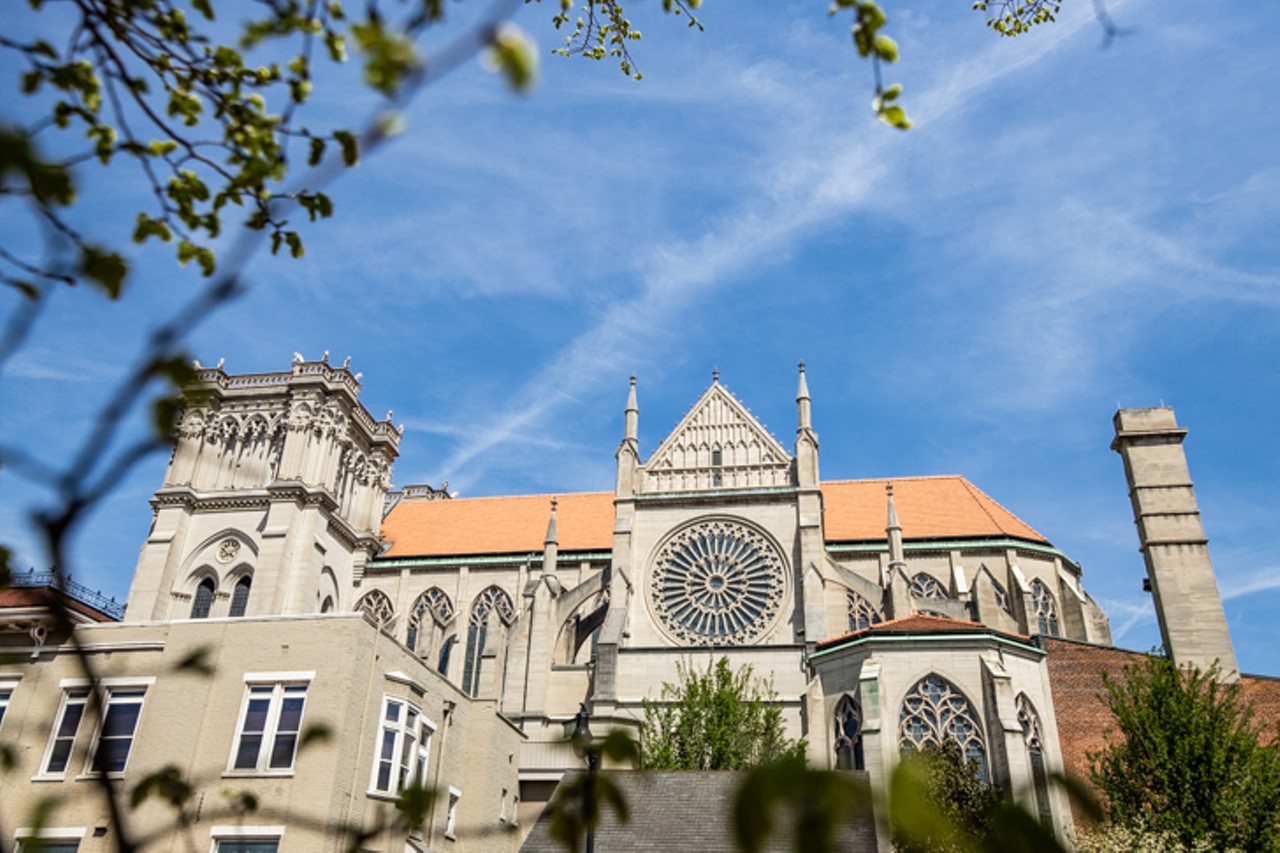 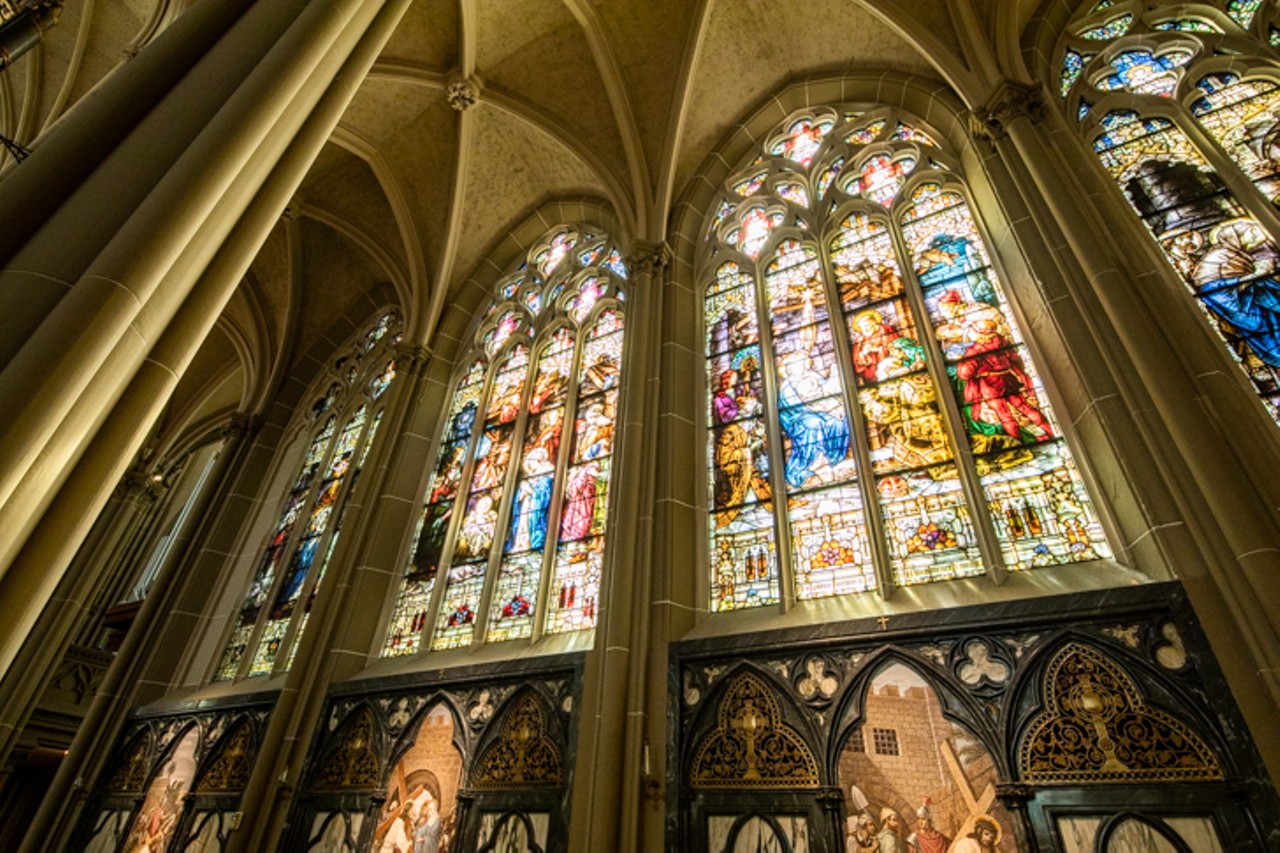 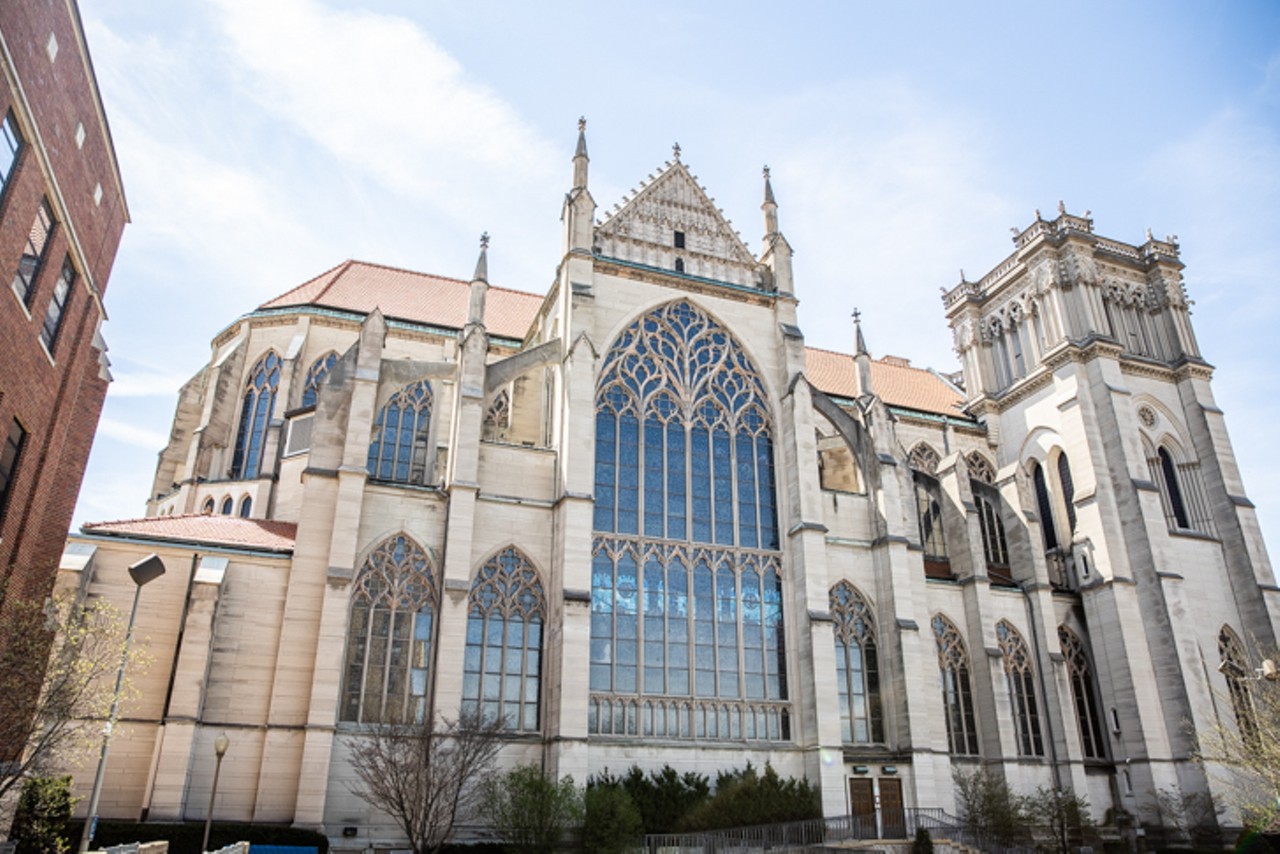 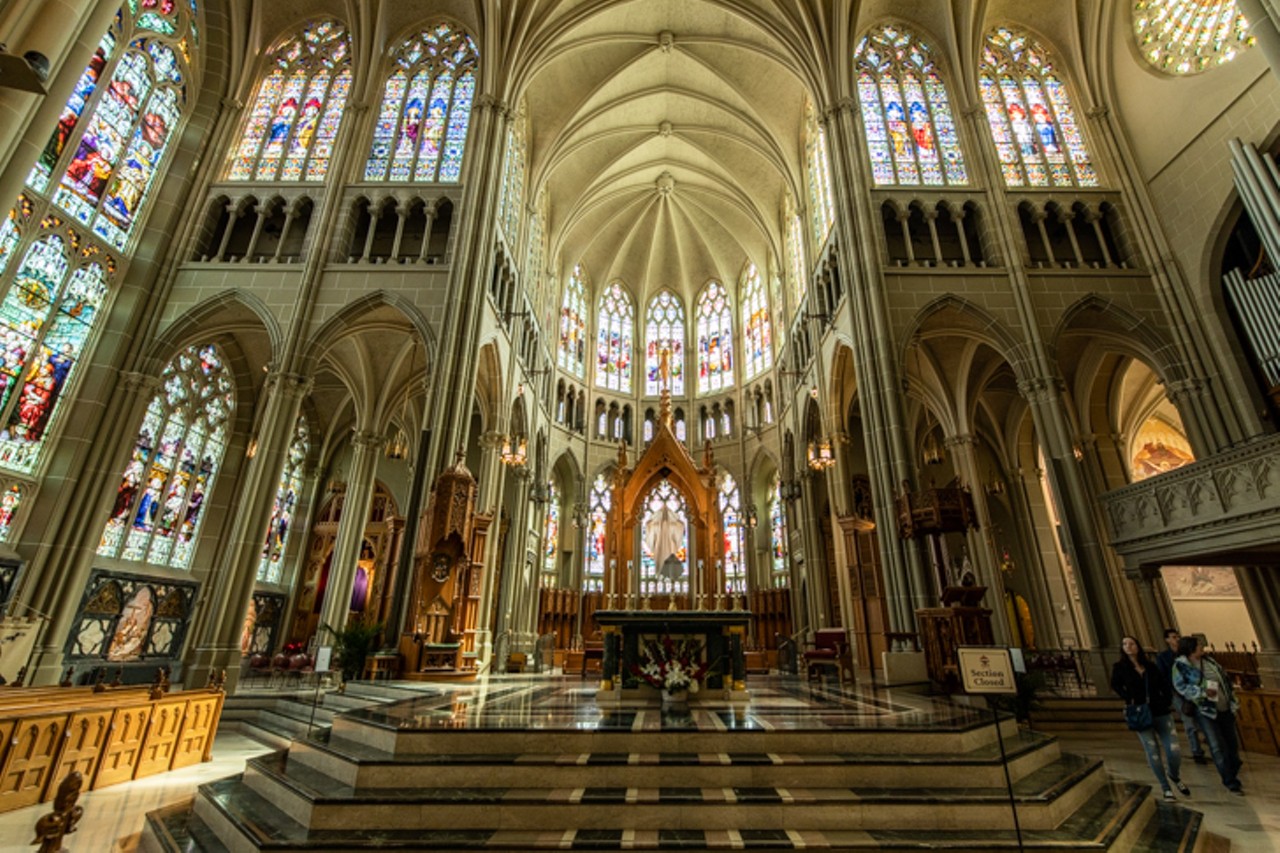