A long-vacant former Masonic Lodge designed by the firm of a famous Cincinnati architect in East Price Hill is about to get a $10 million renovation. The Price Hill Masonic Lodge, designed by the architecture firm of Samuel Hannaford, will next year host a slew of programming by award-winning music education nonprofit MYCincinnati as well as the offices for Price Hill Will, the neighborhood's community development corporation. The 21,000-square-foot lodge, built in 1911, was the home of the Price Hill Freemasons until 1989, when that group merged with a lodge in North Bend. The building has been vacant since. But that will change soon. Price Hill Will has owned the building since 2014, and, working with the Port of Greater Cincinnati Redevelopment Authority, Model Group, Greater Cincinnati Local Initiatives Support Corporation, the City of Cincinnati's Department of Community and Economic Development and others, they developed a plan to renovate the property. The renovation will be funded by new market and historic preservation tax credits as well as a nearly $3 million grant from the city. Work on the project should finish in 2020. "There is a tremendous resurgence going on in Price Hill and across our city," Price Hill Will Chairman Jeff Cramerding said during a renovation kick-off event. "But there are always going to be a few buildings that the private market can't fix. This is one. It was going to continue to deteriorate and eventually be torn down. This is going to complement what is already going on in the neighborhood." Strains of  "Ode to Joy" played by MYCincinnati's Price Hill Harmonic filled the lodge's first-floor hall after the kick-off announcement. The building will host a community-curated performance series and a yearly artist-in-residence program among other efforts. "All of these programs... are using arts as a vehicle for creative citizenship and community actions," MYCincinnati Director Eddy Kwon said.
Photos by Nick Swartsell
Scroll down to view images 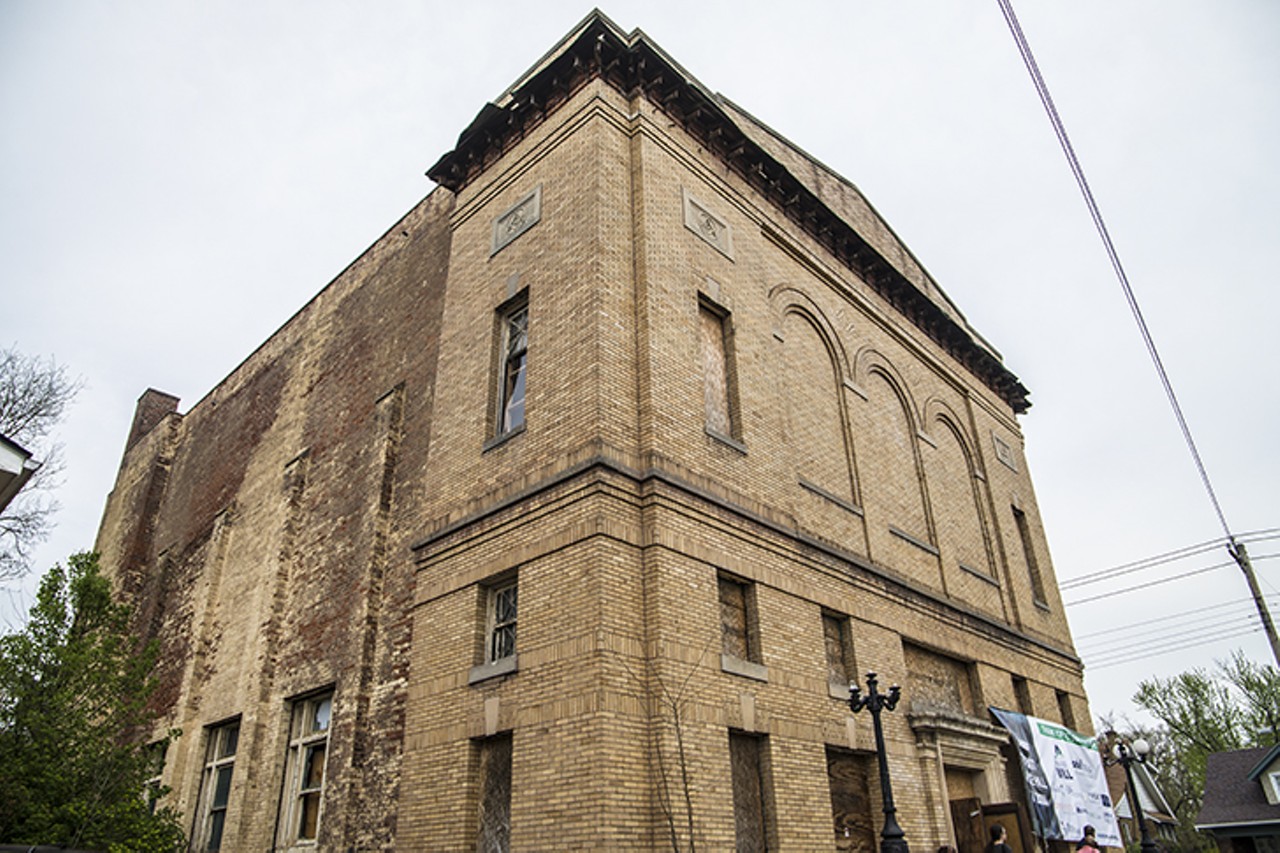 Nick Swartsell
The former Price Hill Masonic lodge, which was designed by the firm of noted Cincinnati architect Samuel Hannaford, has been empty since the mid-1980s. It will undergo a $10 million renovation expected to take about one year. 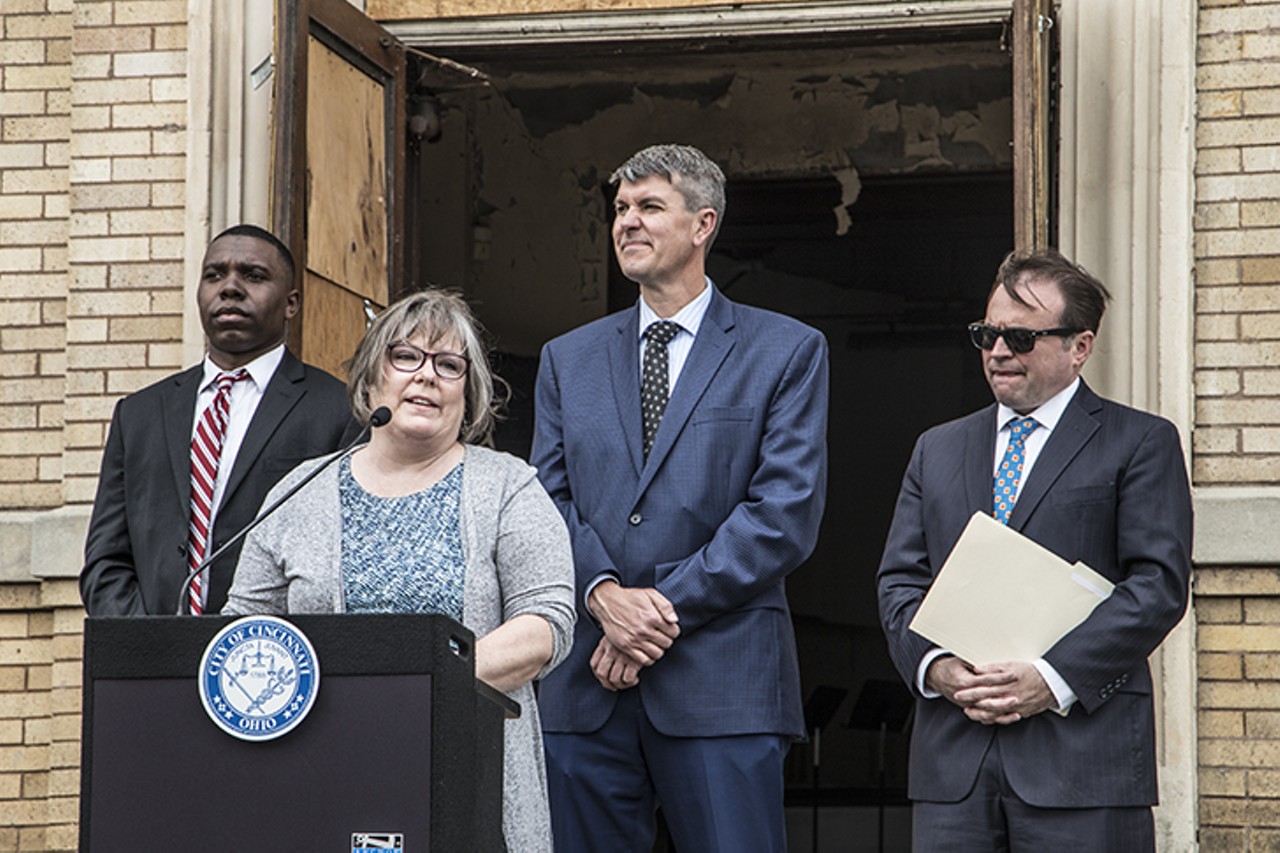 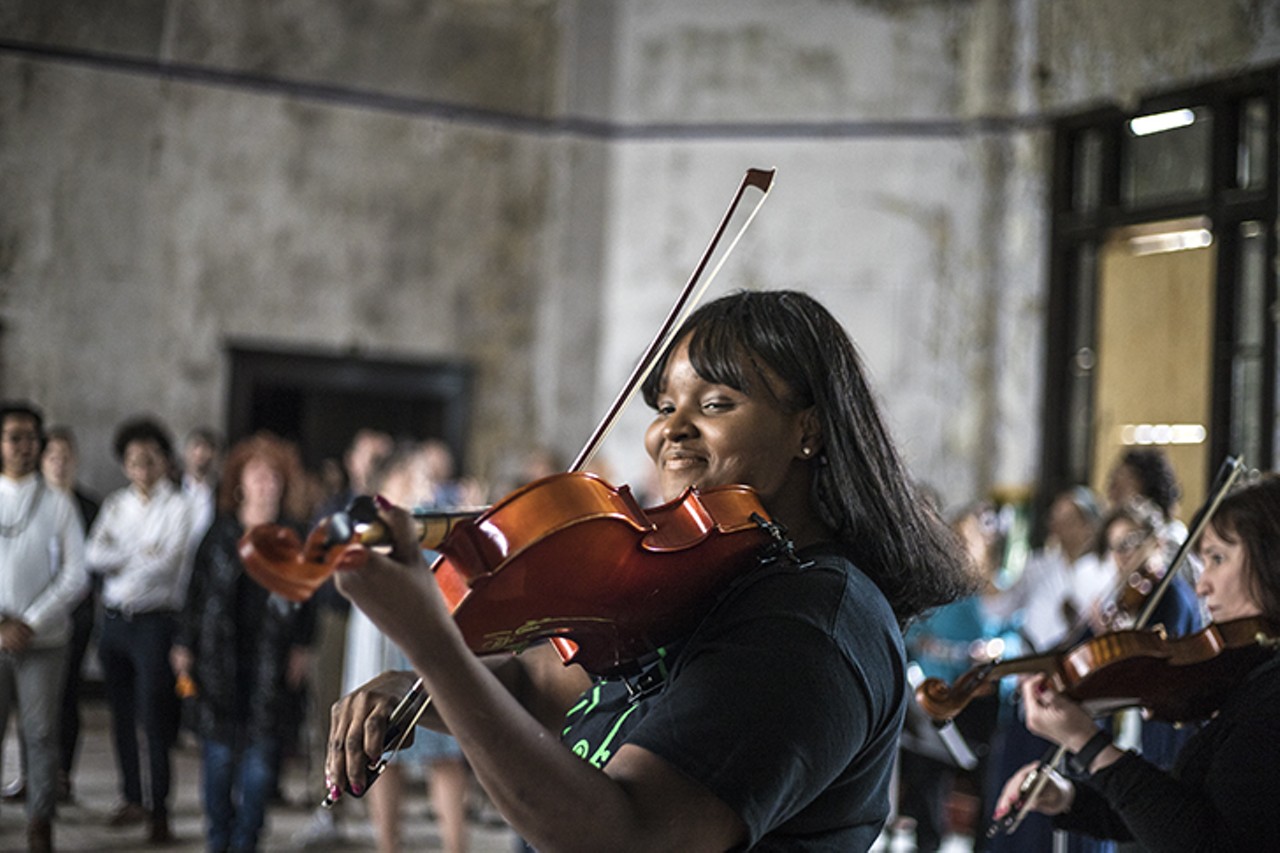 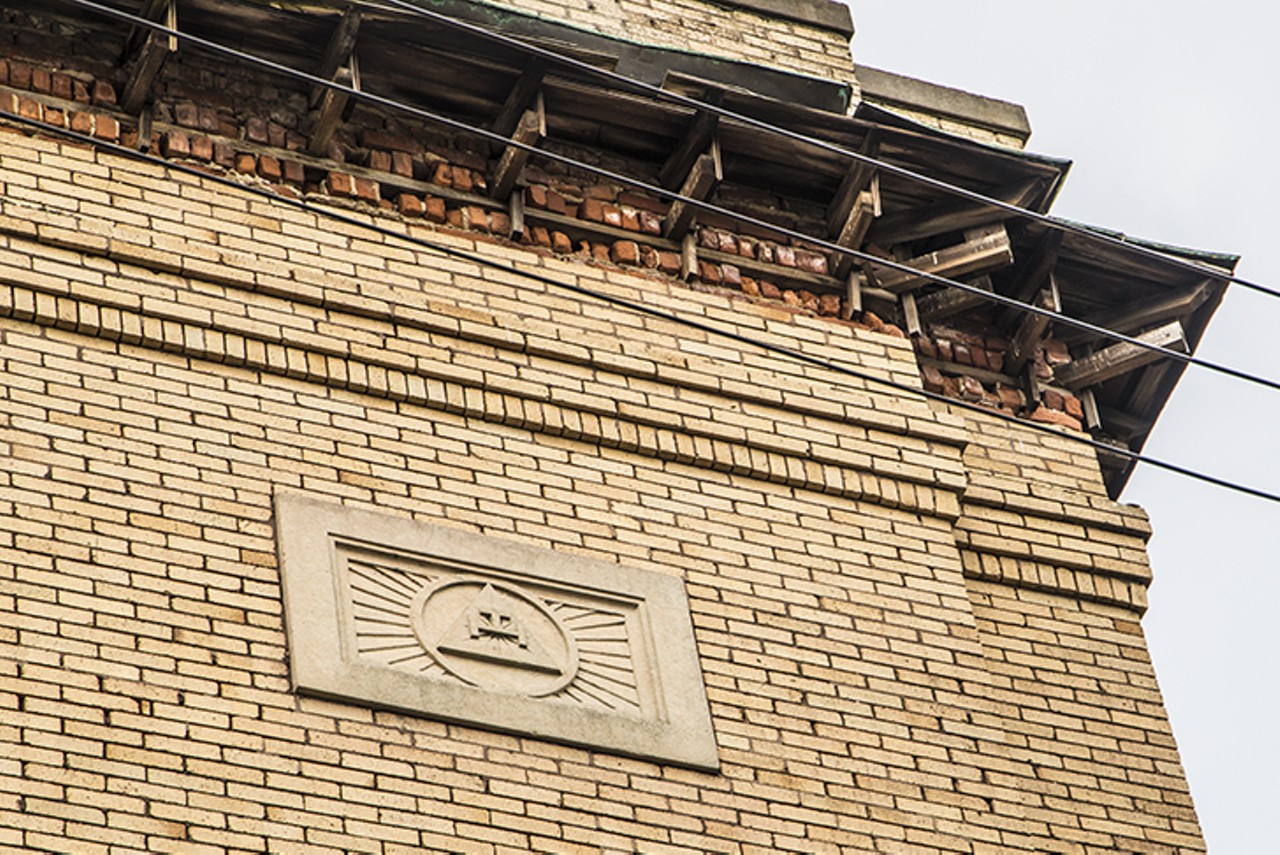 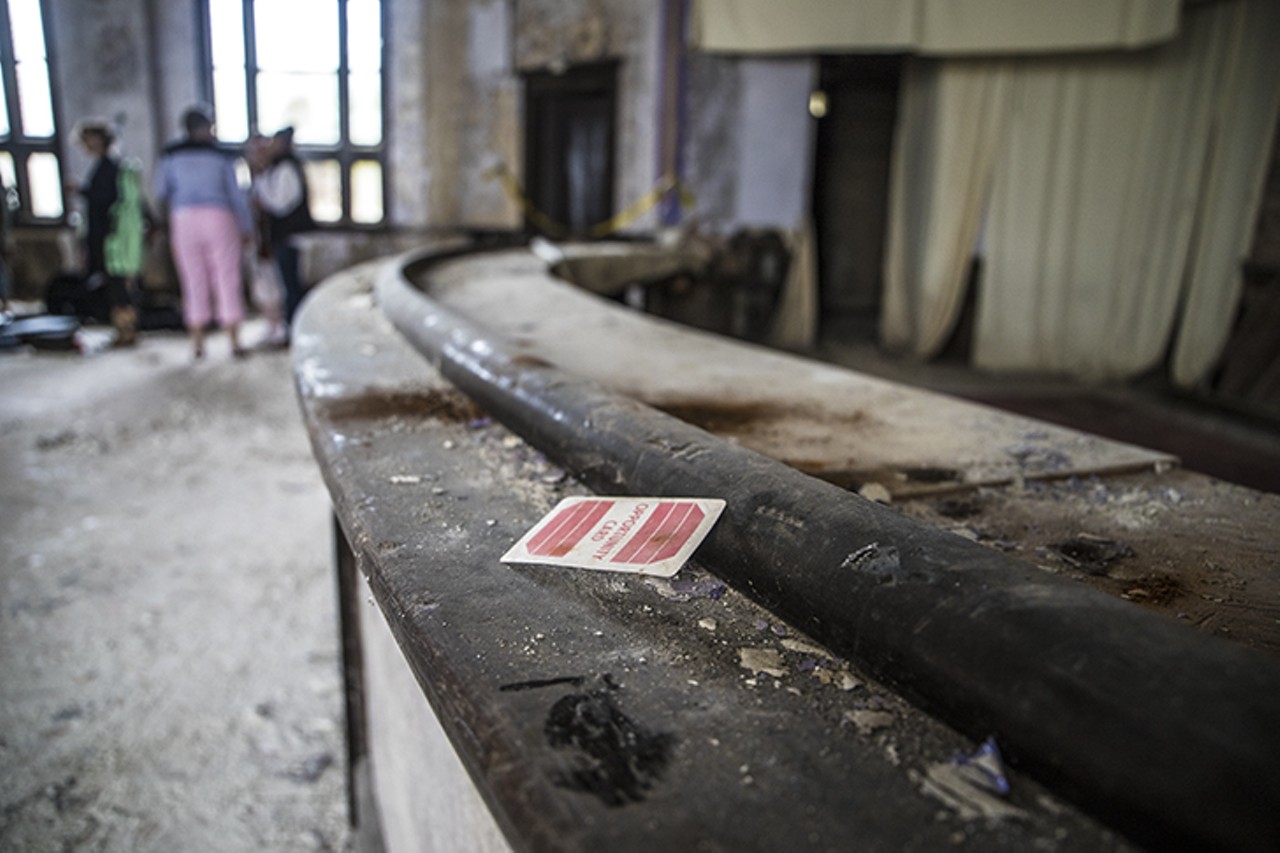 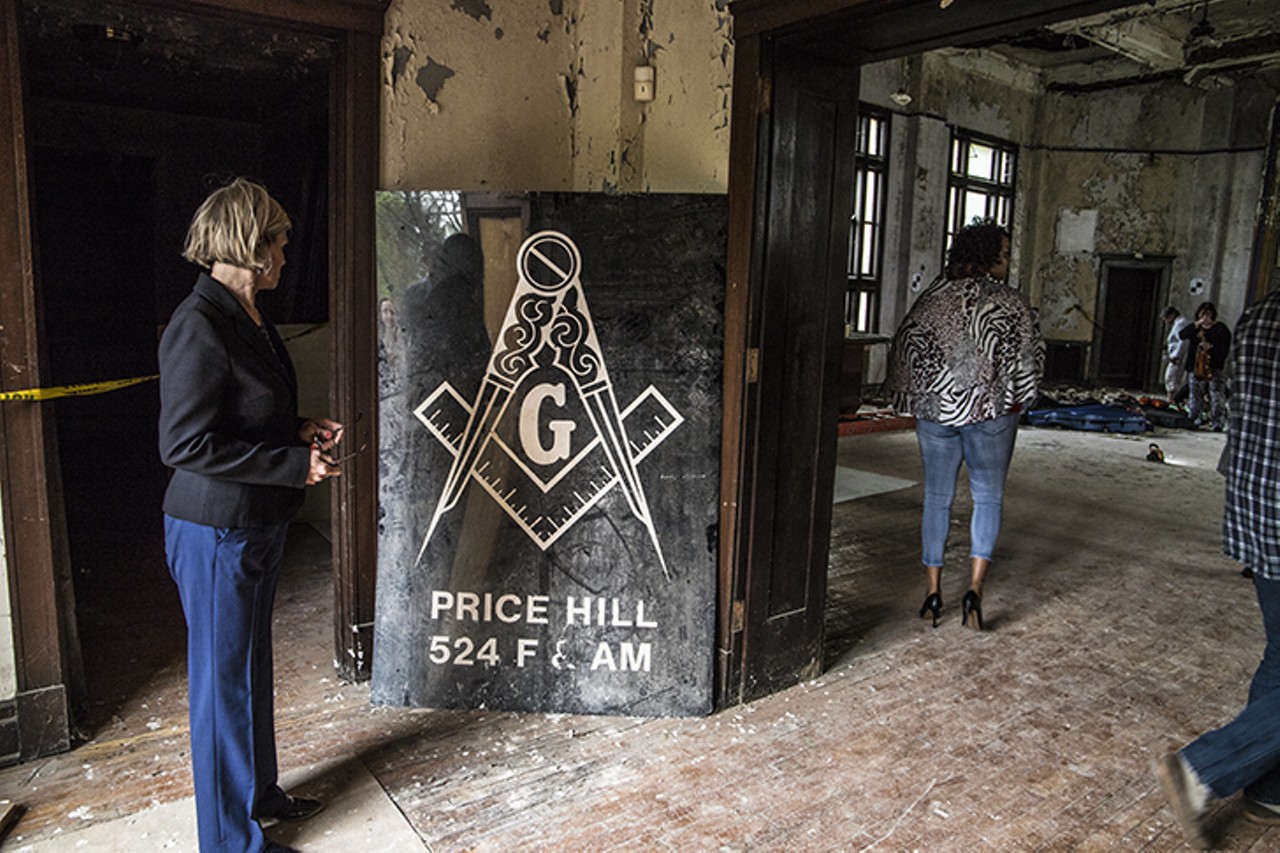 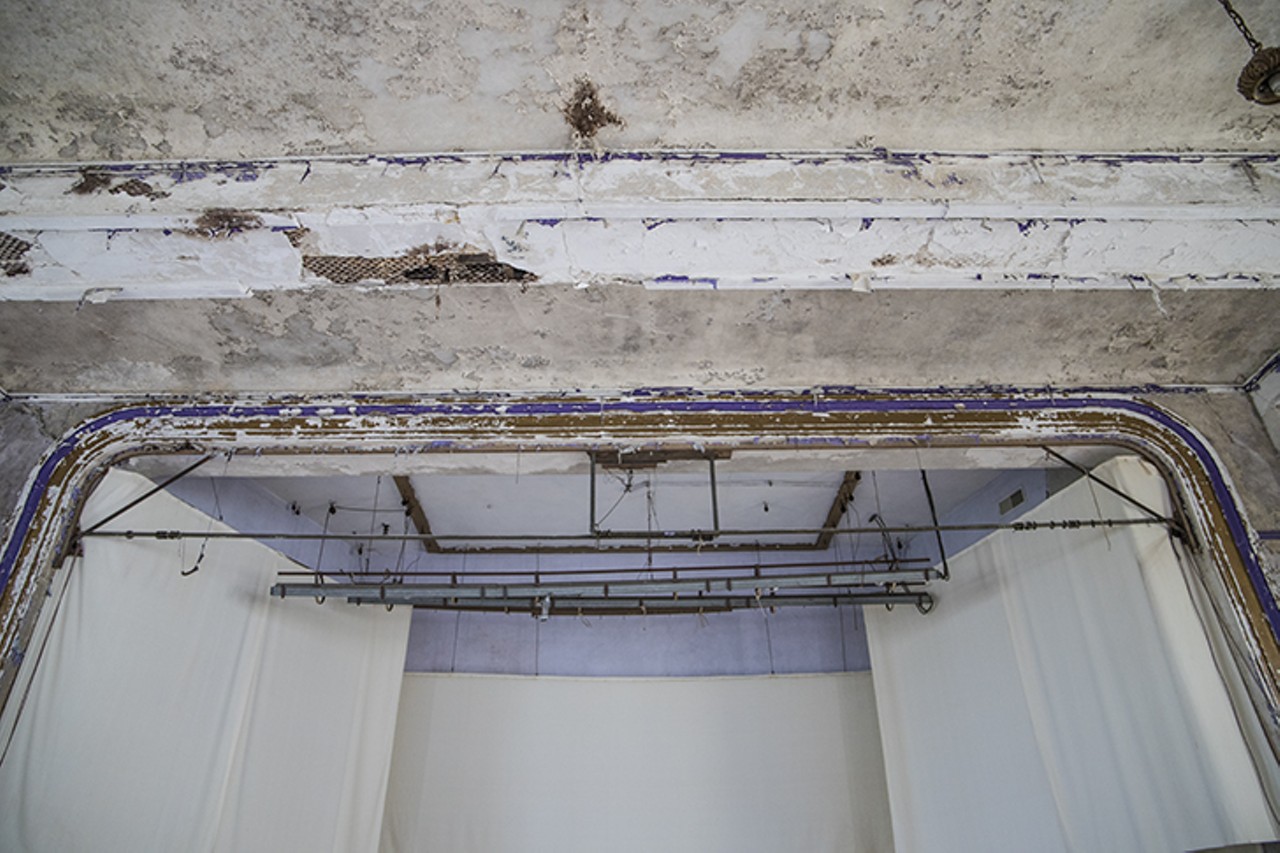 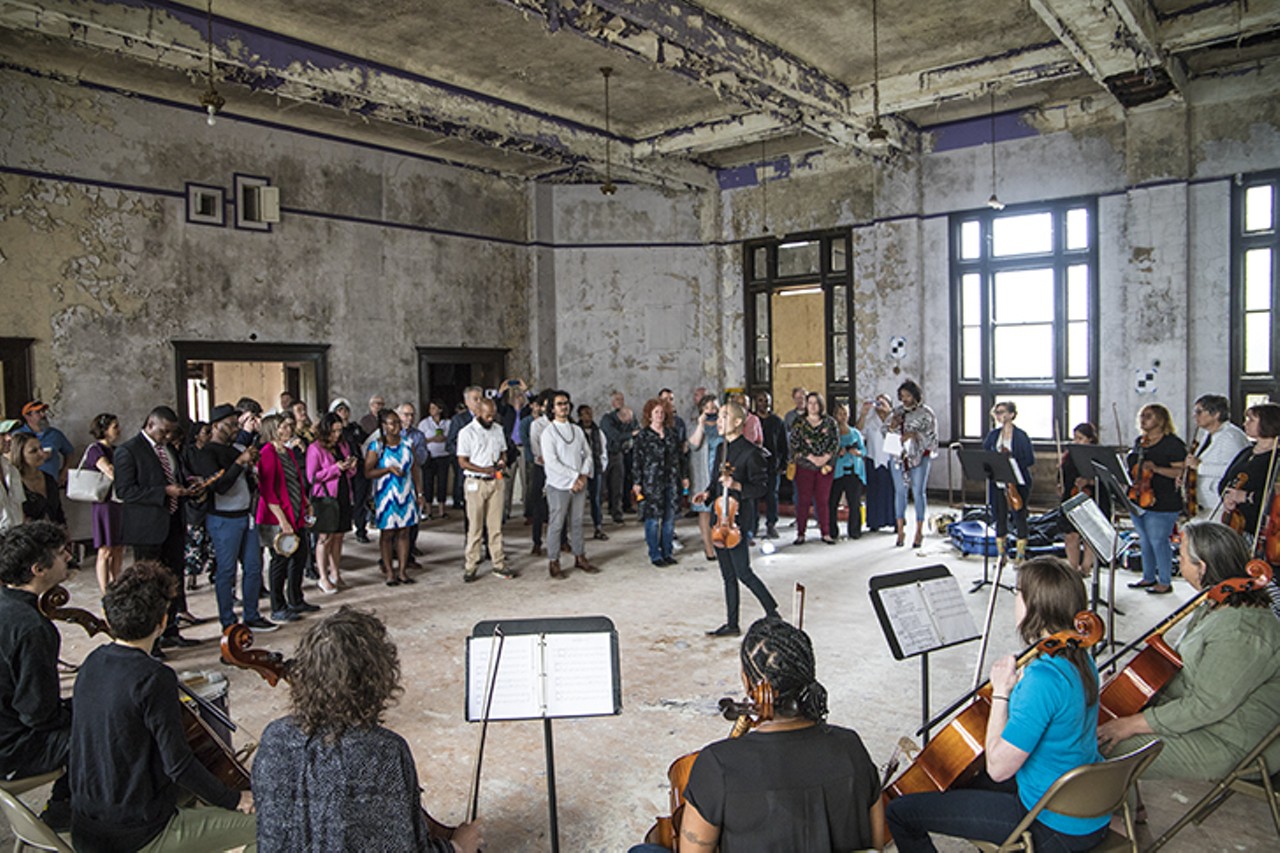 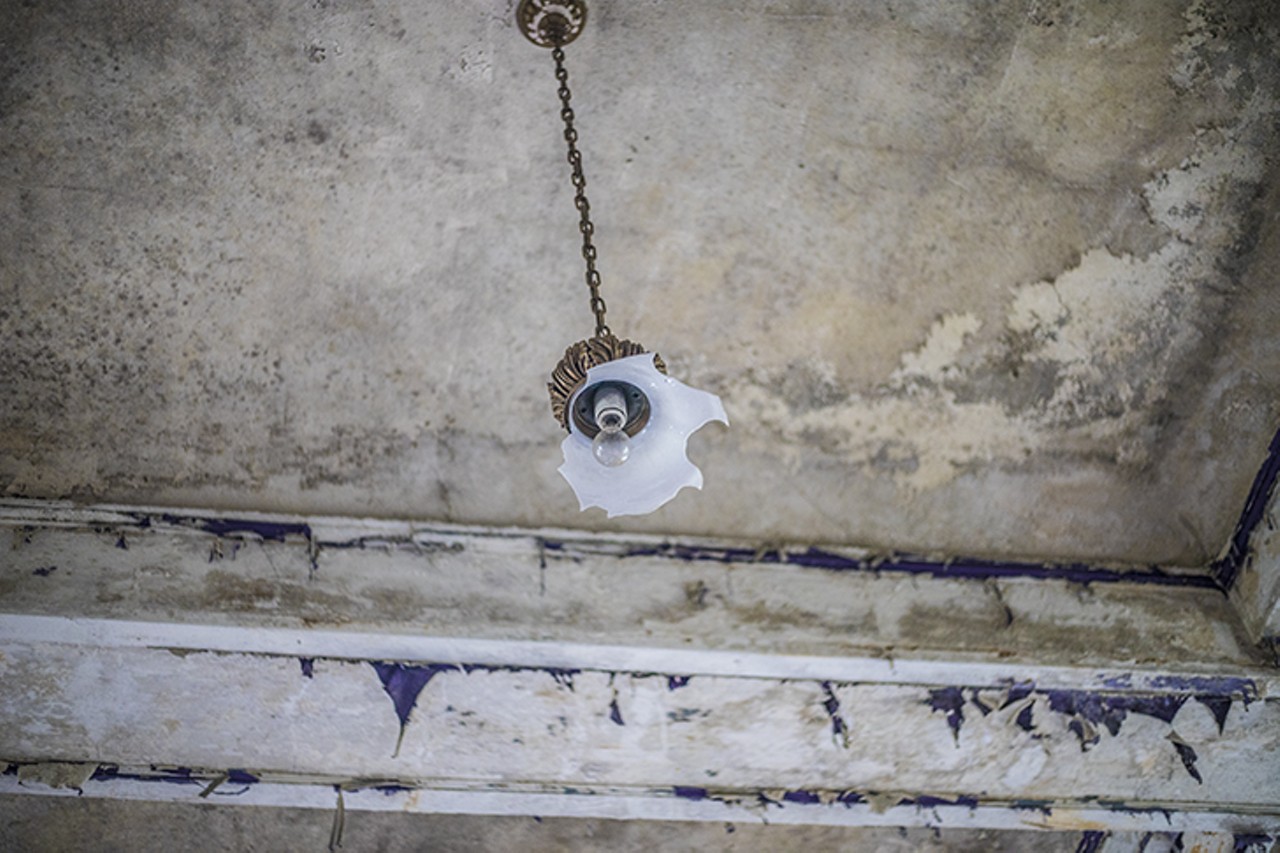 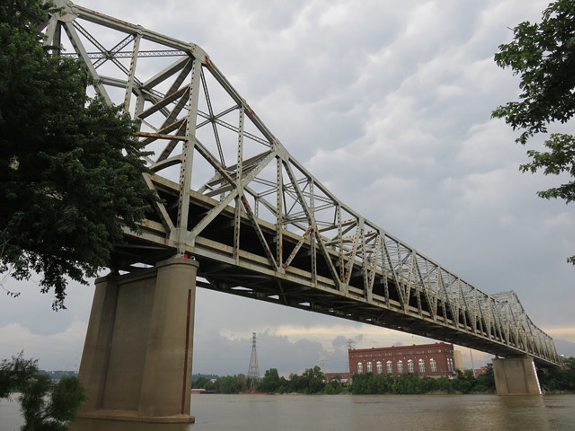 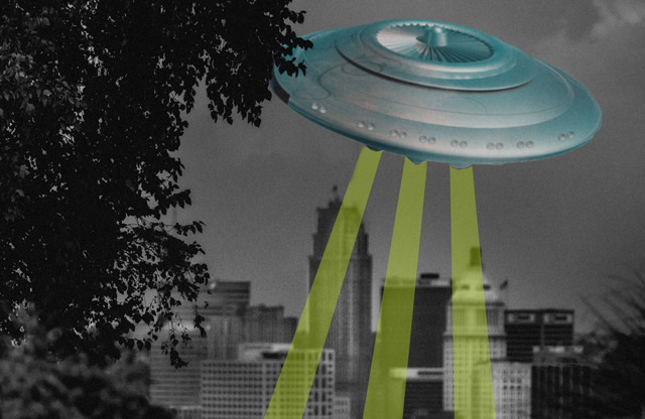 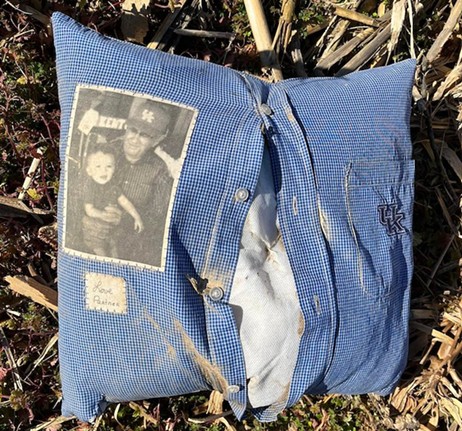