Kings Island is adding a new giga coaster to its line-up of thrill rides, and it will debut for the 2020 season. According to a press release from the amusement park, it will be one of only seven giga coasters in the world. What is a giga coaster, you ask? To be specified as such, the ride must have a height or drop of 300 to 399 feet. To put that into perspective, Kings Island's iconic Eiffel Tower is 315 feet. Orion will run on a 5,321-foot track and feature a 300-foot drop and seven hills while flying at up to 91 miles per hour. The coaster will be the theme park's fastest, tallest and longest steel coaster. Following along with the park's new "Area 72" theme, Orion is a prototype created by the Project X Initiative. "Volunteers" need to help with testing to find out if the prototype will be successful in surviving the incoming meteor storm while voyaging to a new planet in the Orion constellation. “Orion reflects Kings Island’s commitment to providing top-notch thrills and value to our guests,” said Mike Koontz, Kings Island’s vice president and general manager in a release. For more info about the ride, visit kingsisland.com.
Scroll down to view images 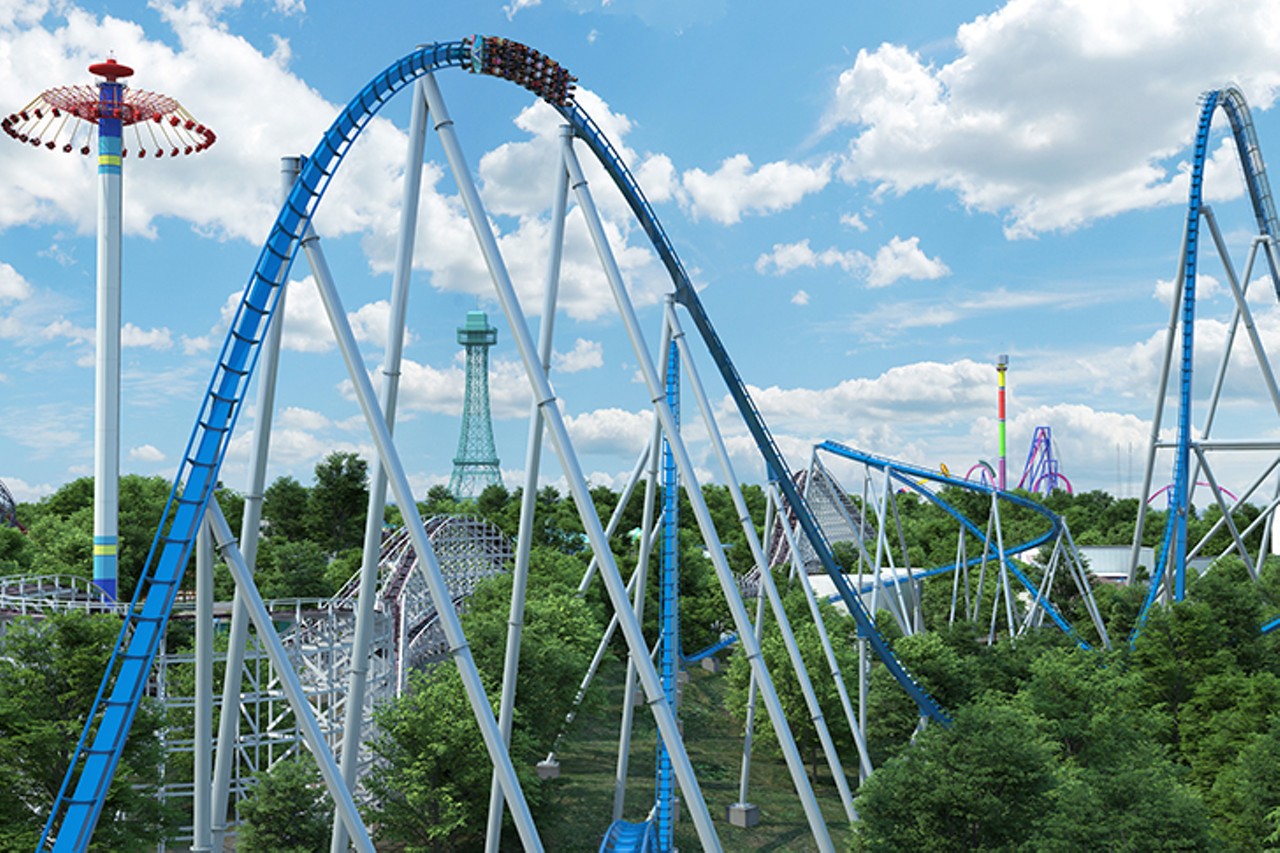 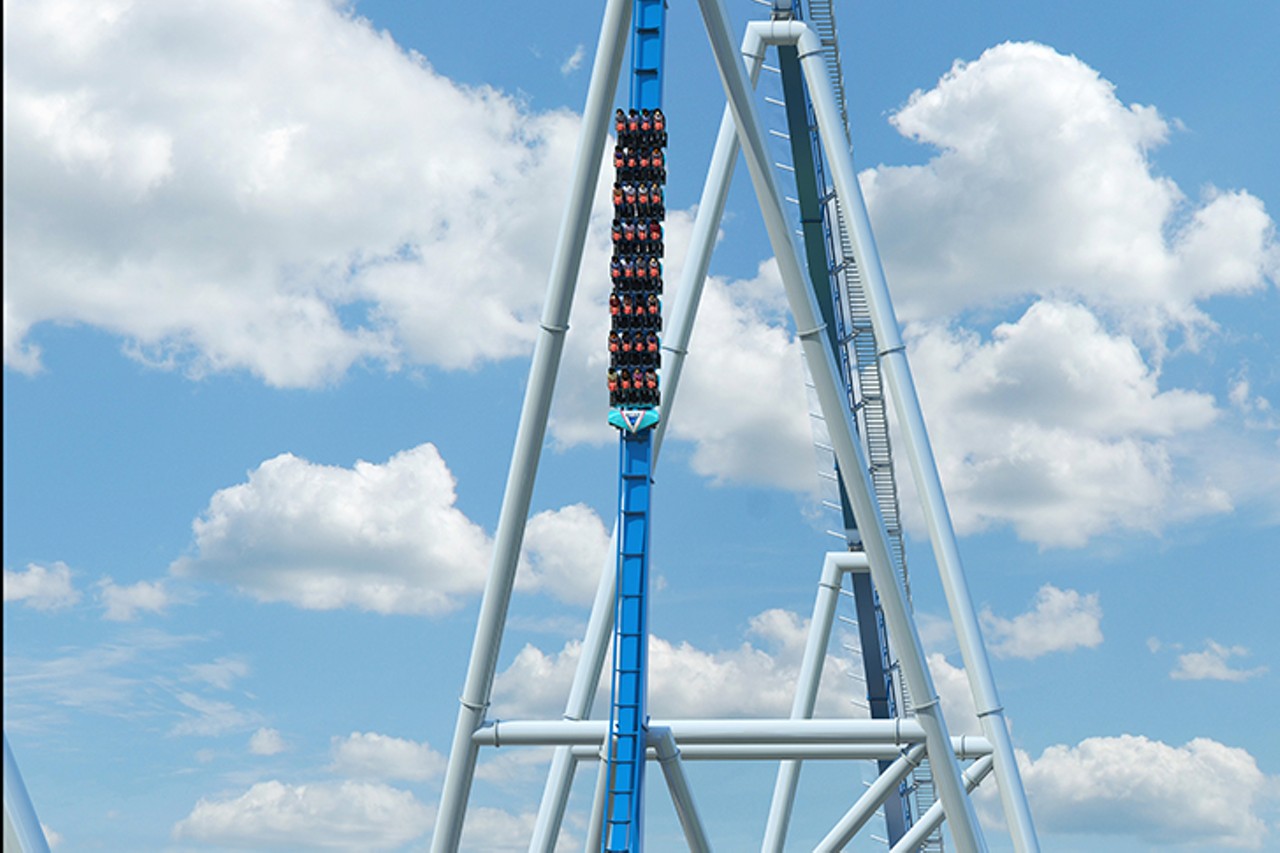 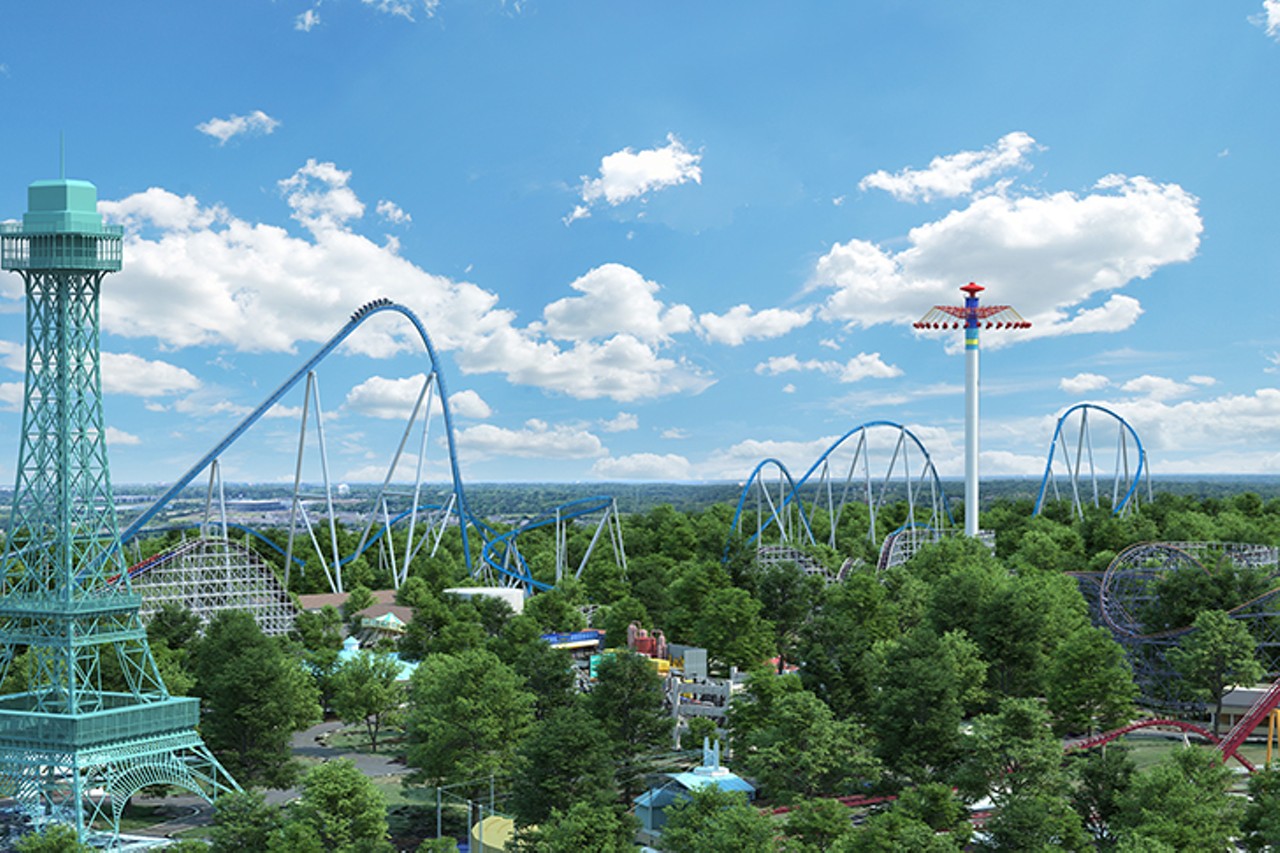