It’s a Sunday afternoon, but power Pop weaves through Over-the-Rhine’s Ziegler Park — faint, but pulsating. The sound can be traced to Three Points Brewery. Inside, hundreds of people dance and chat, craft brews in hand; some attendees lounge on the edge of the bar’s open-air window. They’re all here for the same reason: It’s Time for Another Tea Dance. The tea dance is a revived LGBTQ tradition that dates back to the 1940s and ’50s. Richard Cooke and his husband Marty Wagner brought them to Cincinnati in April 2017 with new life. Each month, the dances unfold at a different bar, but always on a Sunday afternoon. Historically, tea dances functioned as an event in which gay couples could openly dance with one another. In the 1940s and ’50s it was illegal for same-sex couples to dance and touch in public, so they had to go underground. “That’s how the tea dances really started, in these tea rooms where same-sex couples could meet, socialize and dance. Back then it was a refined affair,” Cooke says. “Nice music, maybe a string quartet, there’d be some dancing and if the police came they would scramble and opposite-sex couples would be dancing.” It wasn’t until the Stonewall Riots of 1969 — a series of violent demonstrations between the LGBTQ community and police sparked by a police raid of a gay club in Greenwich Village in New York City — that the modern gay rights movement began to surface into the mainstream. And with it, the dances. For more info, visit facebook.com/teadancecinci.
Photos by Patty Salas
Scroll down to view images 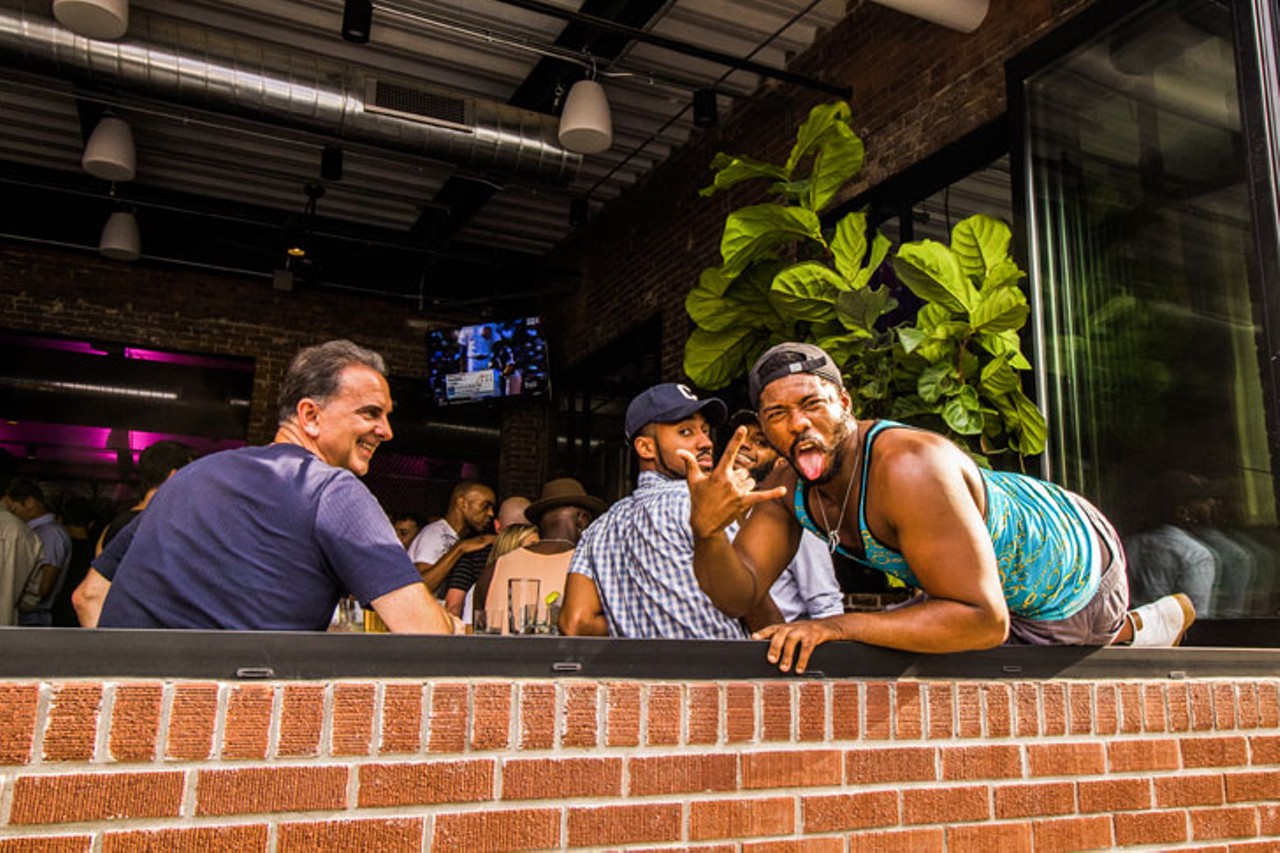 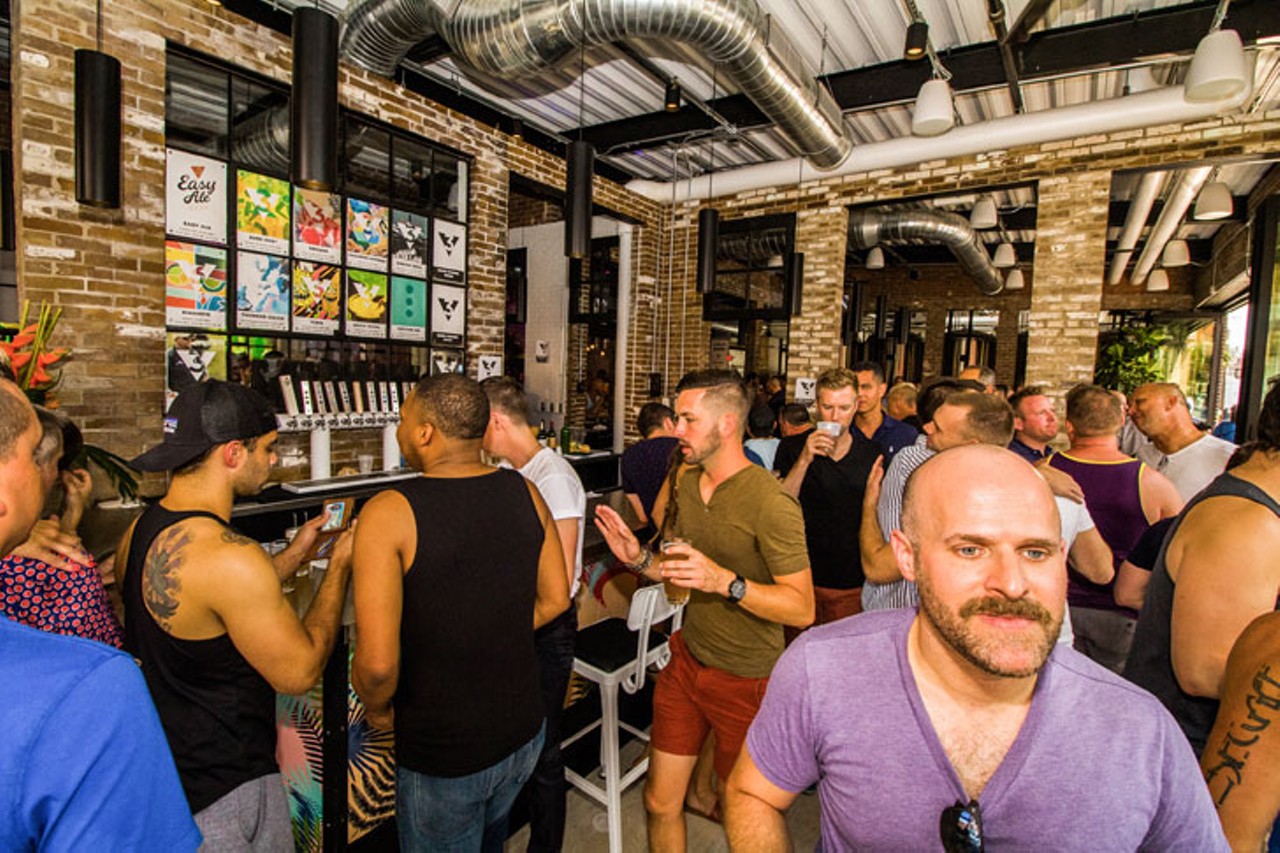