All the Photos from the Cincinnati Reds Opening Day Parade

Cincinnati has now officially spent a century doing the most for our Findlay Market Opening Day parade after the 100th-annual procession made its way from the market to Sentinel Street, accompanied from start to finish by blistering fanfare from participants and bystanders alike. Pomp and circumstance got turned up to 11 this year with multiple dance teams and marching bands performing, as well as a Disney-themed Dumbo float, the Budweiser Clydesdales and Grippo’s, which is celebrating 100 years of feeding their BBQ potato chips to the masses. Current Major League Baseball commissioner, Rob Manfred, served as the grand marshal, with special guest Johnny Bench.
Photos by Paige Deglow
Scroll down to view images 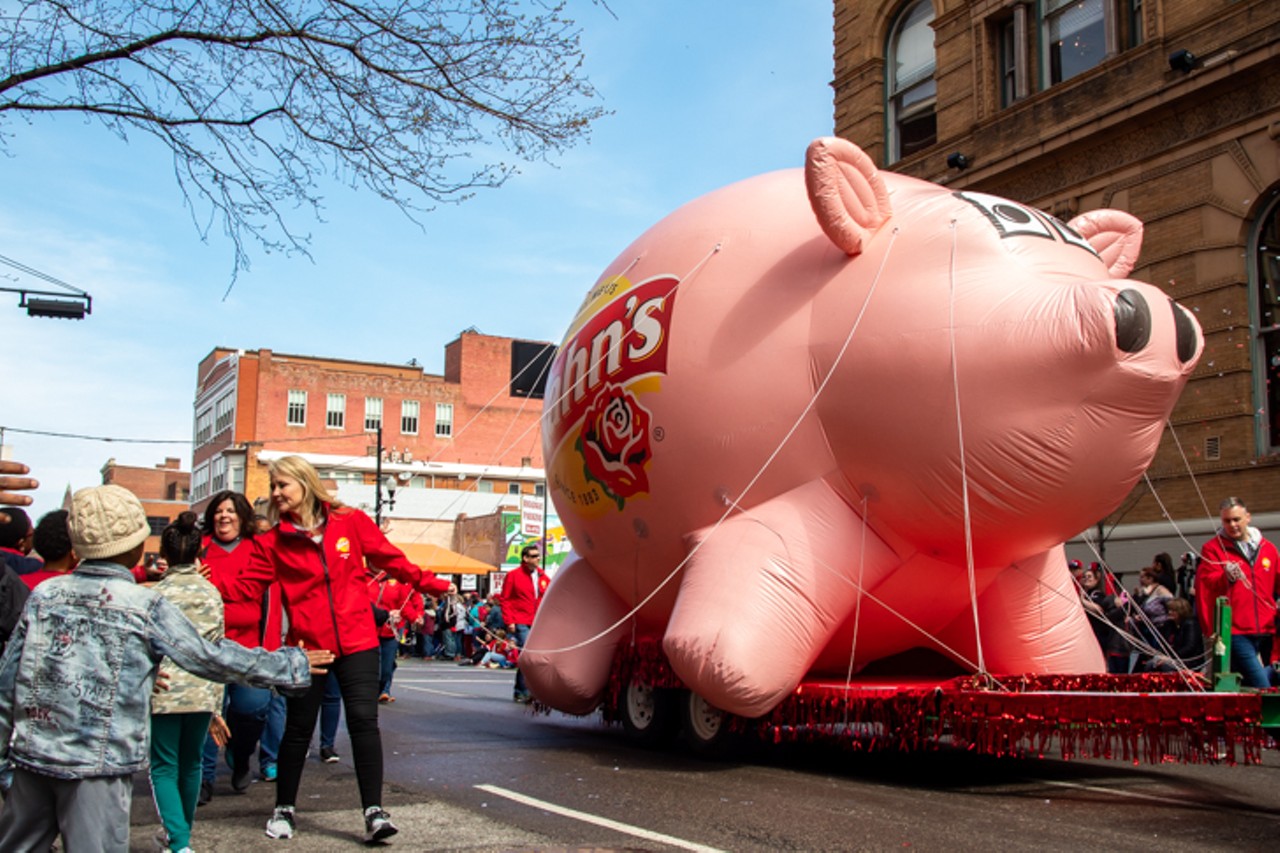 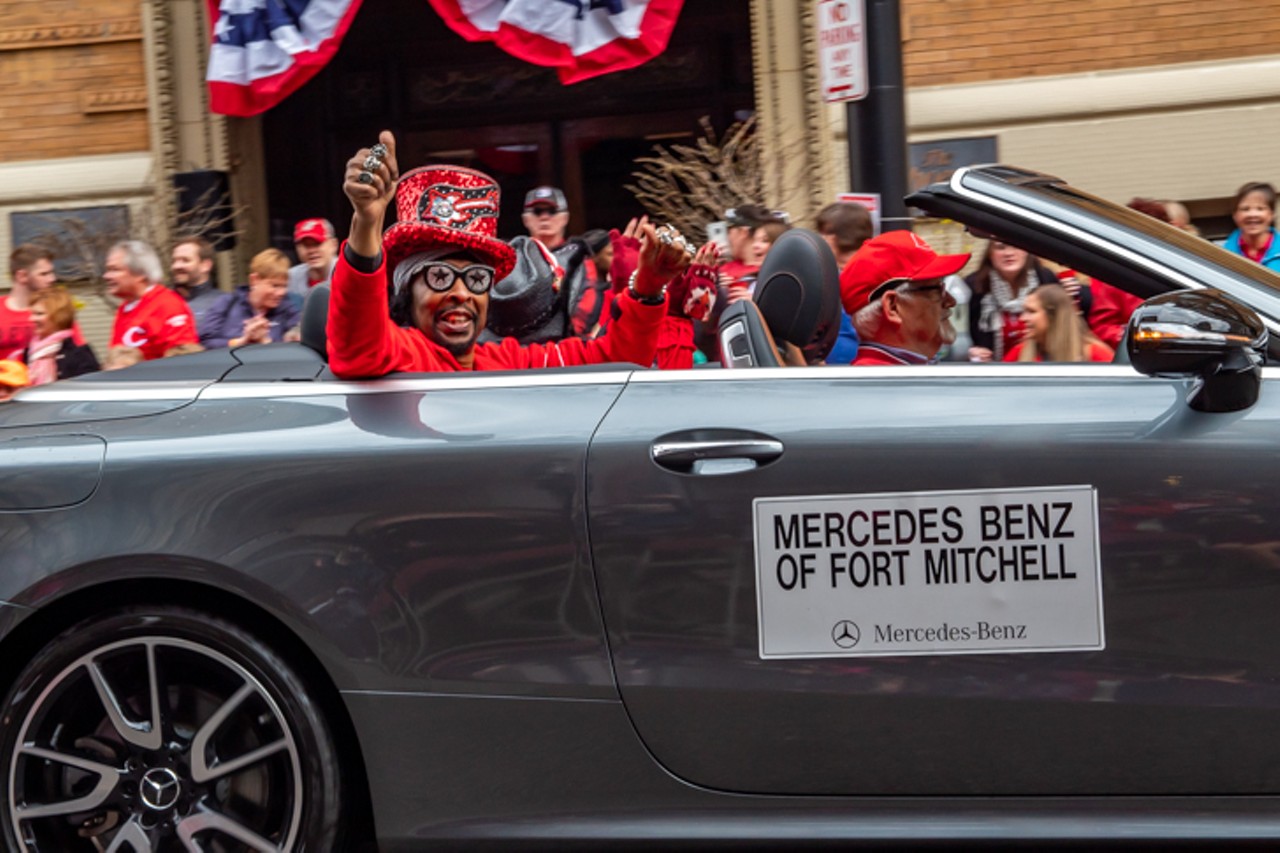 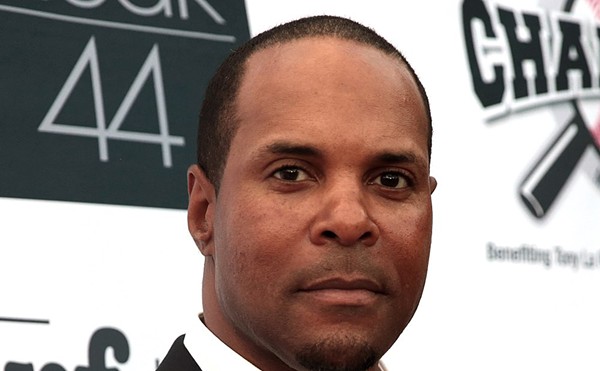