All the Photos from the Trump Rally and Protests

Almost a year and a half before the 2020 election, Cincinnati Aug. 1 got a taste of the intensity that will come with the next contest for the nation's highest office. A campaign rally for Republican President Donald Trump and Vice President Mike Pence almost filled U.S. Bank Arena's 17,550 seats, with more supporters outside. The event also brought occasional tumult inside and outside the venue.
Photos by Nick Swartsell and Holden Mathis
Scroll down to view images 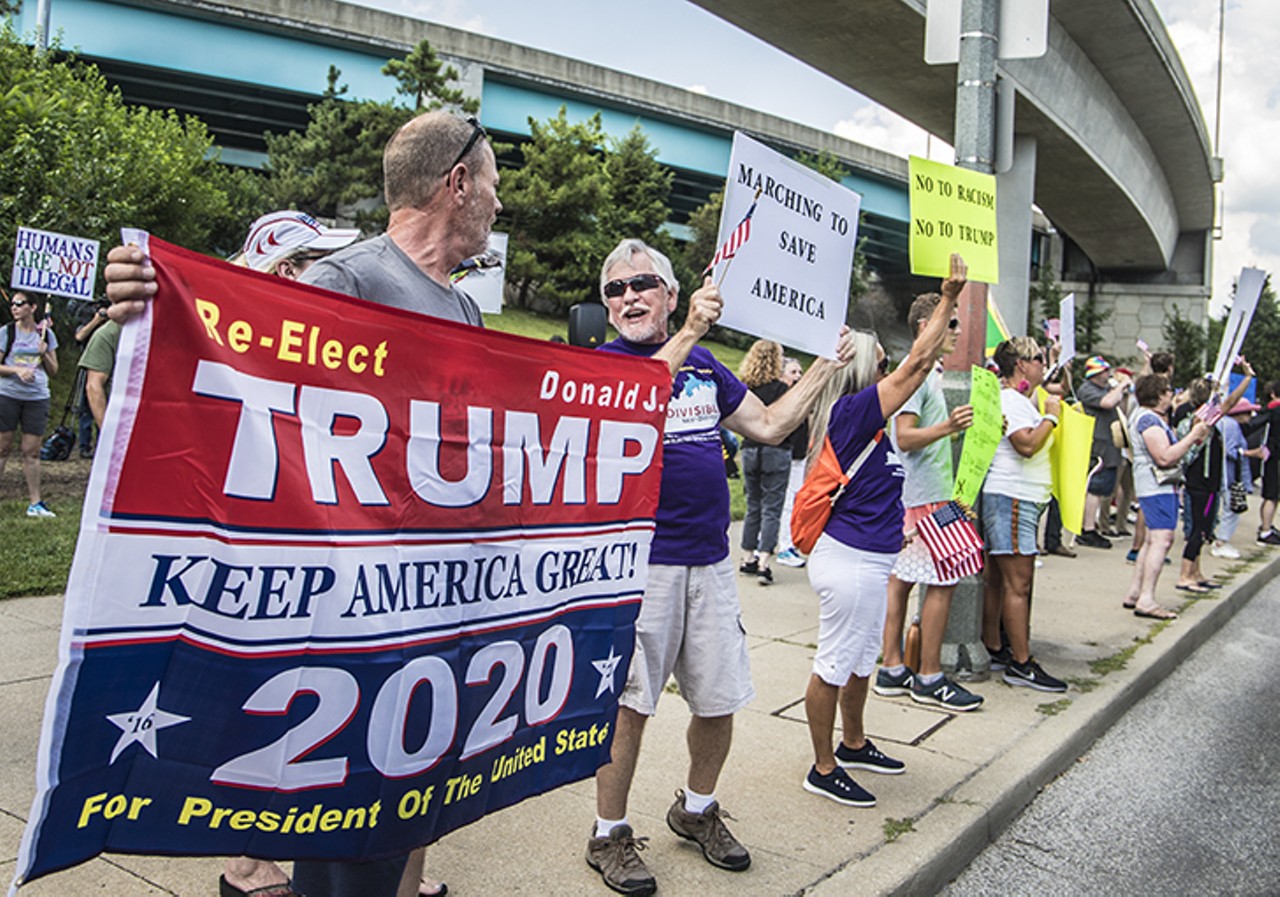 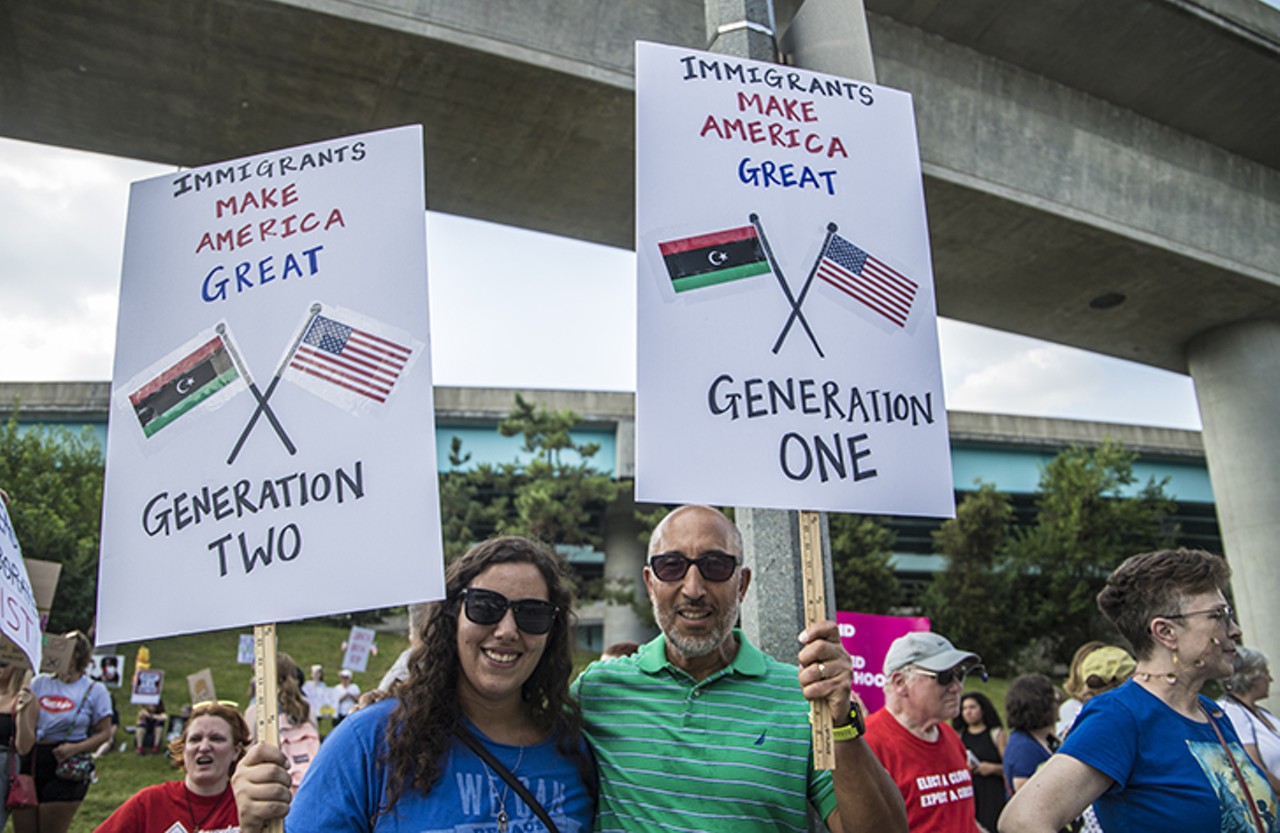 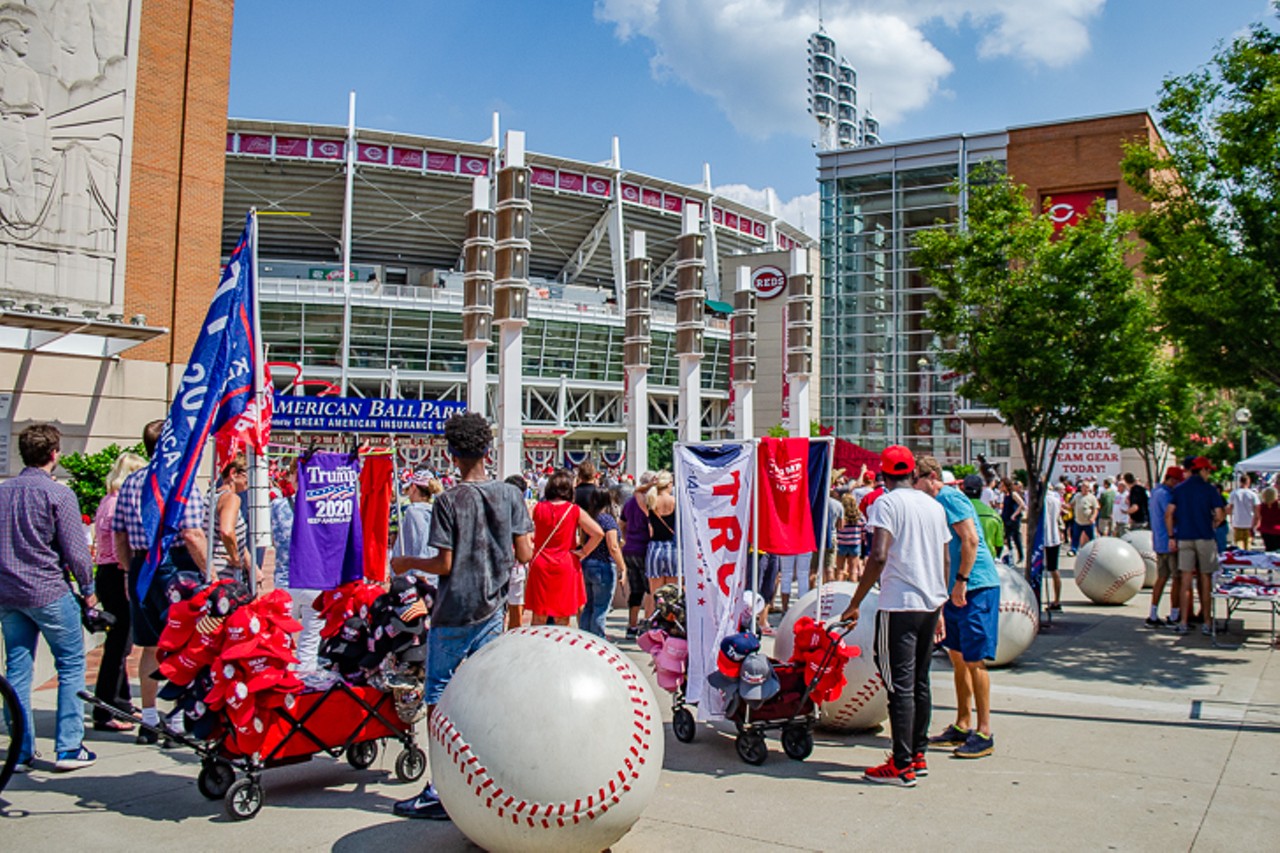 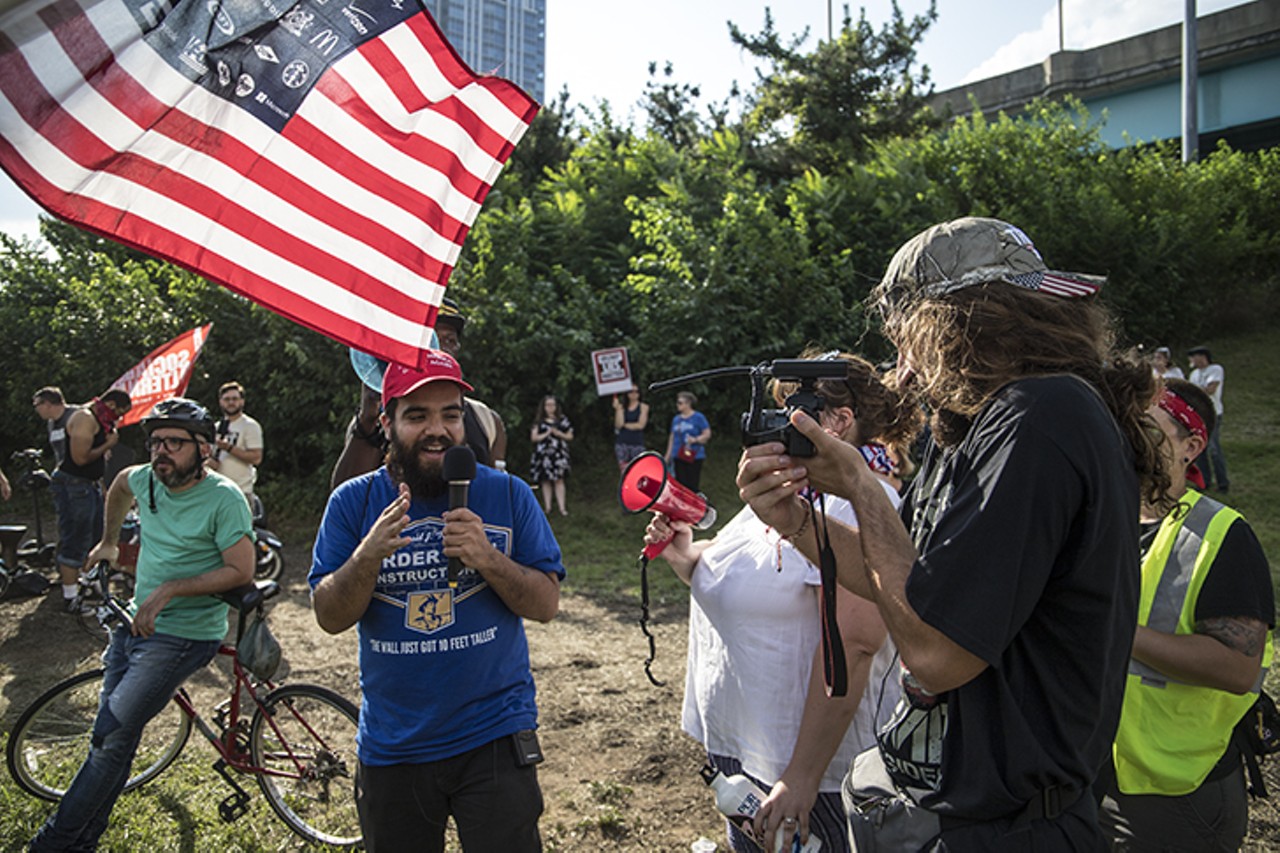 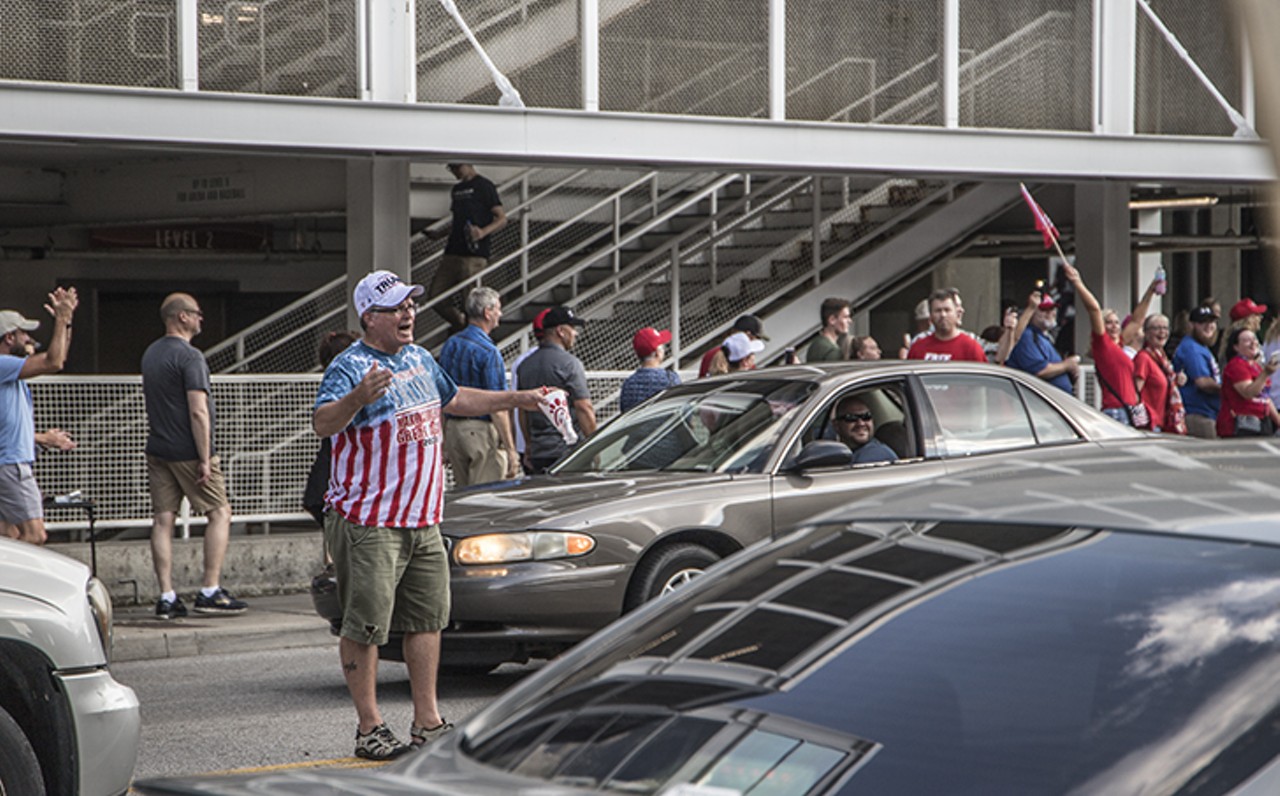