Everyone We Saw at Anthony Daniels' 'I Am C-3PO: The Inside Story' Cincinnati Book Tour Stop

Iconic Star Wars actor Anthony Daniels, known for his role as C-3PO in the internationally famous film series, brought his book tour to Rookwood's Joseph-Beth Booksellers on Nov. 6. Daniels' memoir is titled I Am C-3PO: The Inside Story and offers a front-row seat to what it was like portraying the golden droid. "In this deeply personal memoir, Anthony Daniels recounts his experiences of the epic cinematic adventure that has influenced pop culture for more than 40 years. For the very first time, he candidly describes his most intimate memories as the only actor to appear in every Star Wars film — from his first meeting with George Lucas to the final, emotional days on the set of Star Wars: The Rise of Skywalker," a press release from publisher DK reads. During Daniels' visit, he spoke about his book with attending guests and signed copies of the memoir.
Photos by Brittany Thornton
Scroll down to view images 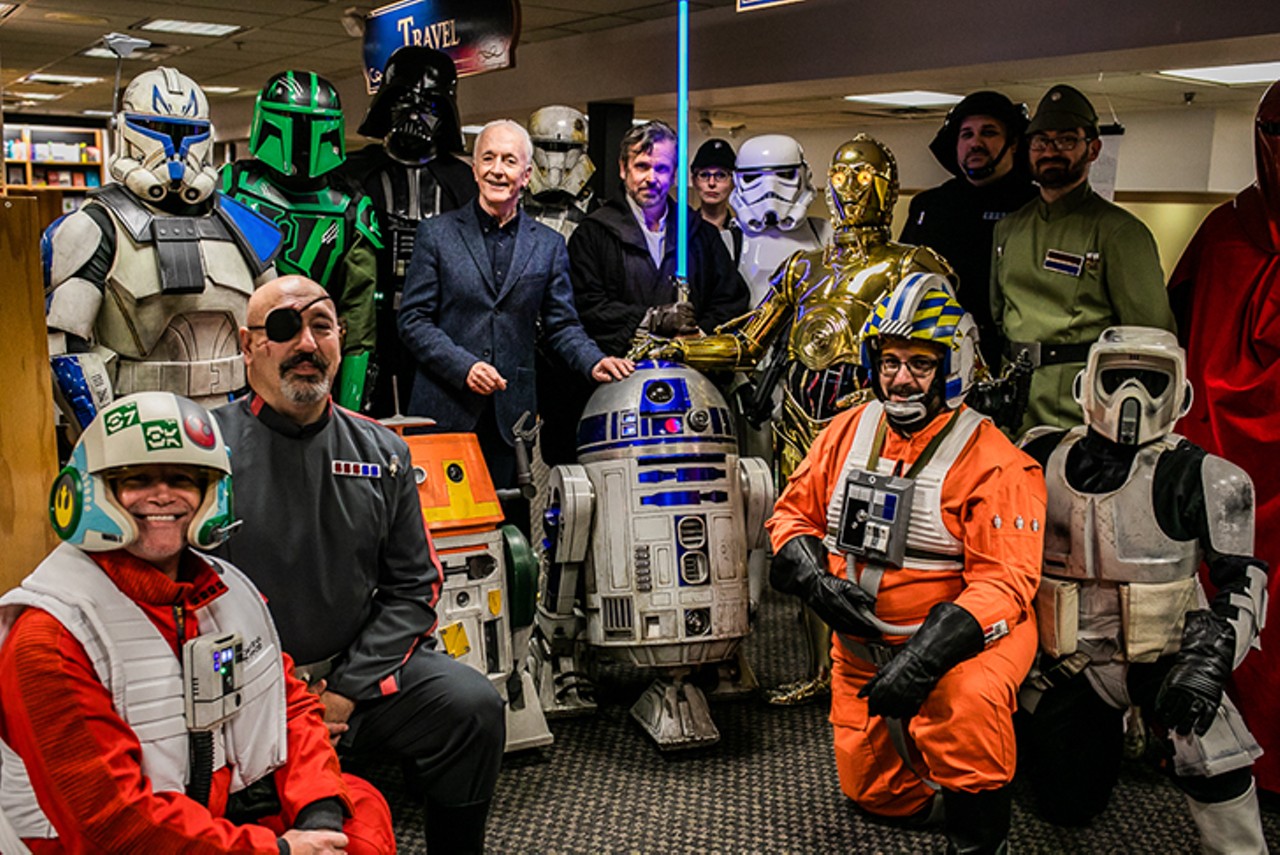