Everyone We Saw at Margarita Madness on the Purple People Bridge

CityBeat and Milagro Tequila hosted Margarita Madness on May 23, an evening of tequila, food, live music and lively competition on the Purple People Bridge. Participating restaurants included Bakersfield, Keystone Bar & Grill, Condado Tacos and other favorites — each of which competed in a margarita throwdown. Guests vote for their favorite marg to win the People’s Choice award alongside local judges, who will bestowed the honors for the Best and Most Creative margaritas. There was also a Guac-Off competition to inaugurate the Queen City’s guacamole master and live music was provided by The SunBurners. Here's who won: Critics Choice Best Margarita: Queen City Hemp Critics Choice Most Creative Margarita: Queen City Hemp
People's Choice Best Margarita: Condado
Photos by Hailey Bollinger, Brittany Thornton and Holden Mathis
Scroll down to view images 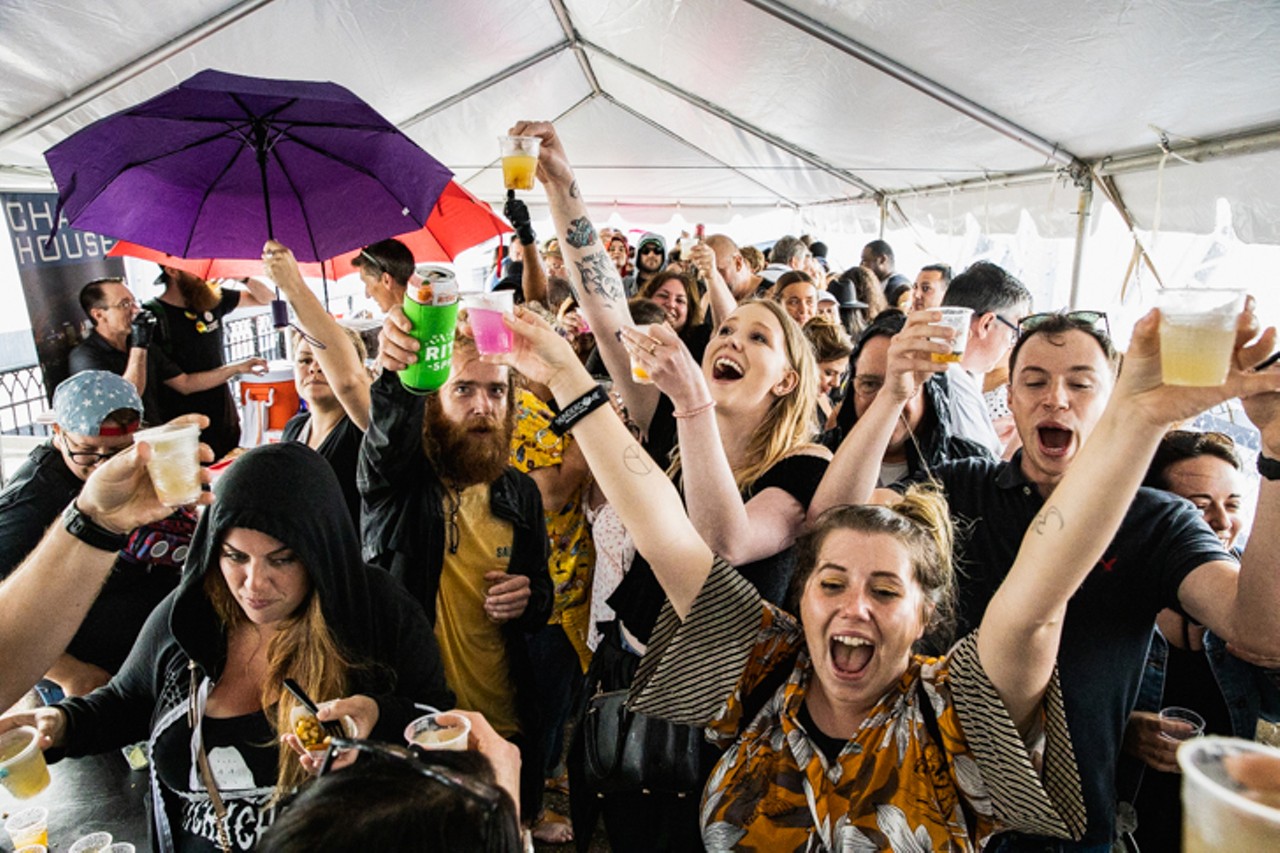 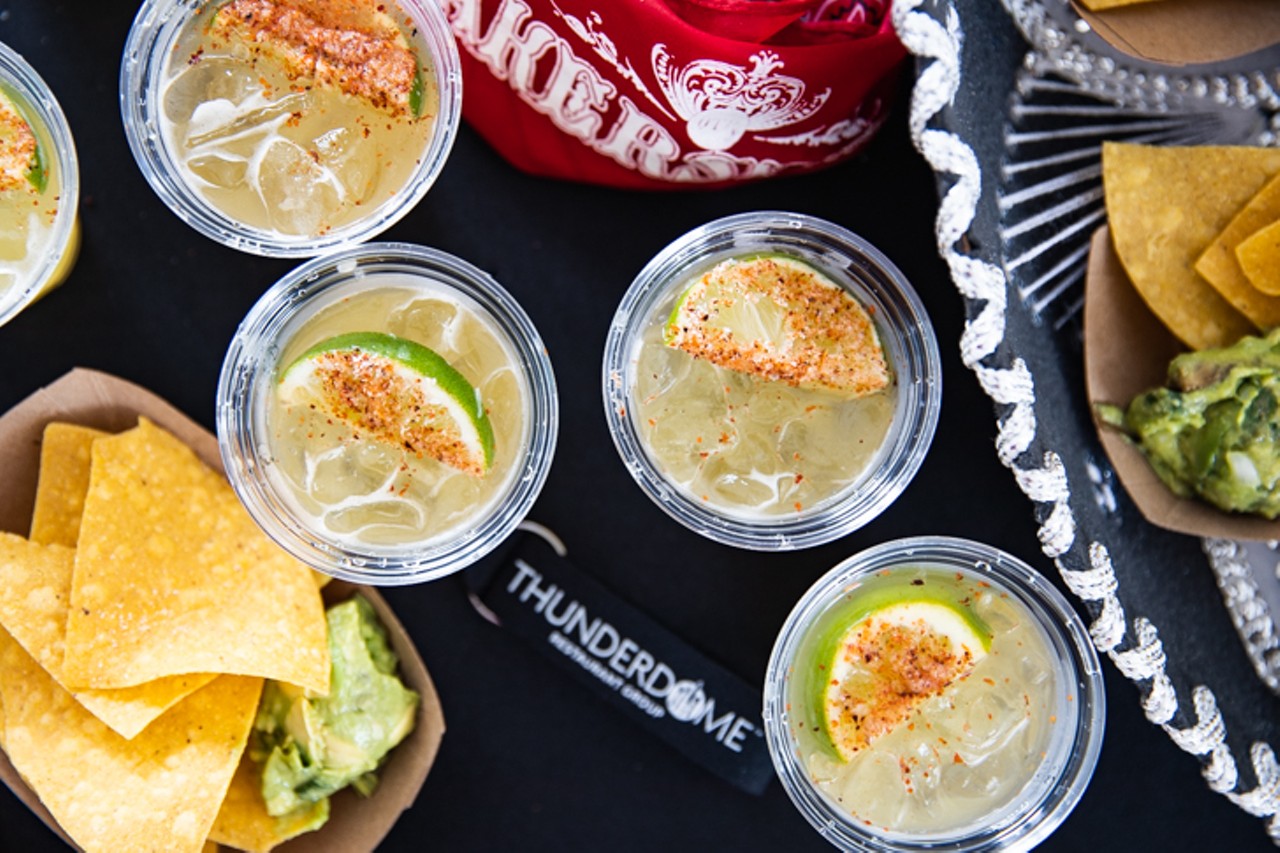