Everything We Saw at the Foxy Shazam Show at the Andrew J. Brady Music Center

As Amber Ruffin occasionally notes on Late Night with Seth Meyers, “You guys, things have been crazy,” a phrase that can be directly applied to the past eight years for Cincinnati rockers Foxy Shazam.

The band went on hiatus in 2014 before reuniting in 2019 and releasing new music. With that came hopes of touring, but COVID-19 had other ideas then. But after nearly two start/stop years of foiled plans, Foxy Shazam finally returned with double-barrelled fury.

Check out everything we saw at Foxy Shazam's Feb. 12 show at the Andrew J. Brady Music Center, and then read CityBeat's interview with Foxy frontman Eric Nally. 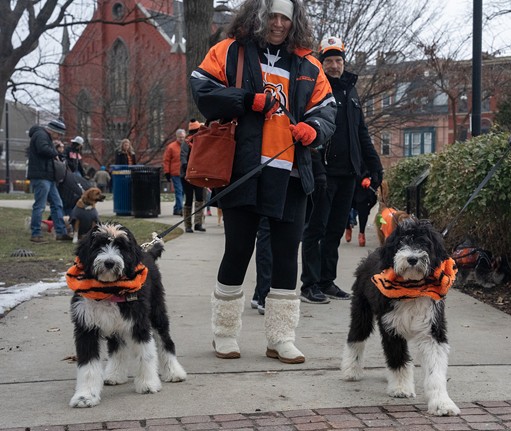 The Cincinnati Bengals were about two minutes away from having a Cinderella story. Unfortunately, the Los Angeles Rams grabbed the glass slipper.… 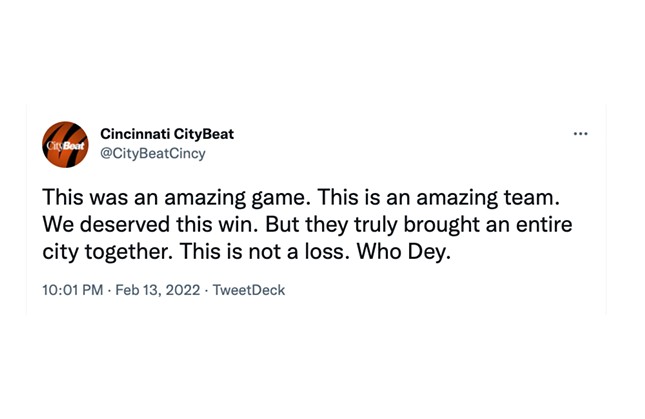 The Cincinnati Bengals are going to the Super Bowl for the first time in over 30 years. In order to really understand… 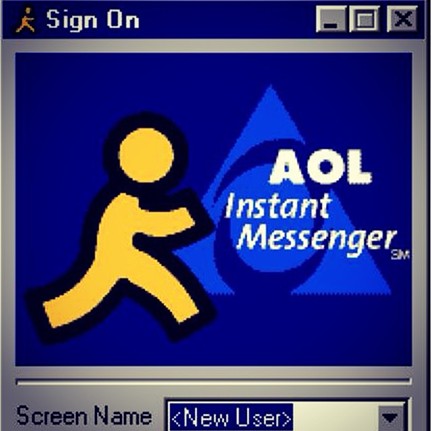 25 of Cincinnati's Most Romantic Restaurants to Take Your Sweetheart

From a cozy basement trattoria hidden beneath the city streets to upscale restaurants boasting spectacular views of the city, award-winning steakhouses and…

Alt-Metal band Evanescence woke Cincinnati up inside on Jan. 14 during a previously postponed show at Heritage Bank Center. Their tour, with band Halestorm, was… 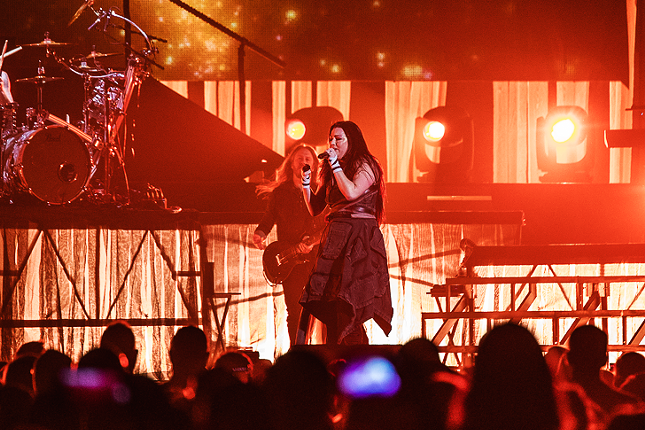 Alt-Country stalwart Jason Isbell and his band the 400 Unit stopped by in Cincinnati this weekend.  Isbell performed back-to-back shows at the…