FC Cincinnati will continue its quest for the MLS Cup.

In the club's first-ever playoff game, the Orange and Blue defeated the New York Red Bulls 2-1 on Oct. 15, 2022. The victory marks the team's first time contending for Major League Soccer's crown as well as its first playoff triumph. With the win, FC Cincinnati has set a club record for the longest consecutive stretch of games in which the team has scored – 14, when counting both the regular season and the postseason.

The game at Red Bulls Arena in New Jersey was scoreless until the second half, with New York scoring in the half's third minute and Cincinnati captain and attacking midfielder Luciano Acosta tying it up in the 74th minute. FC Cincinnati forward Brandon Vazquez scored the winning goal in the 86th minute, giving New York almost no time to rally.

Next, FC Cincinnati will face the Philadelphia Union in the Eastern Conference semi-finals on Oct. 20 on the road at Subaru Park. Kickoff is scheduled for 8 p.m.

FC Cincinnati held a playoff watch party at TQL Stadium for fans, complete with a DJ, raffles, food, merchandise and photo opportunities. Scroll through for all the action.

Photos by Ron Valle.
Scroll down to view images 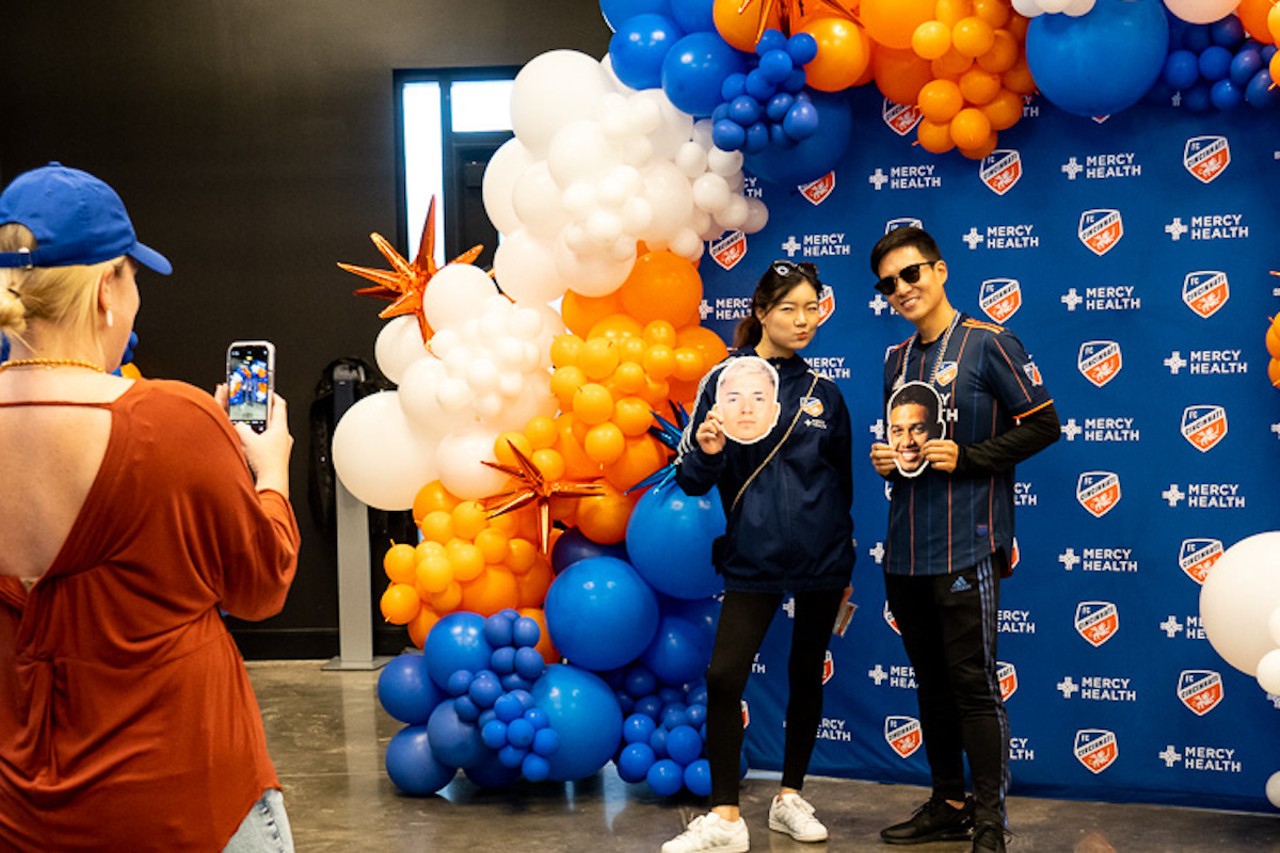 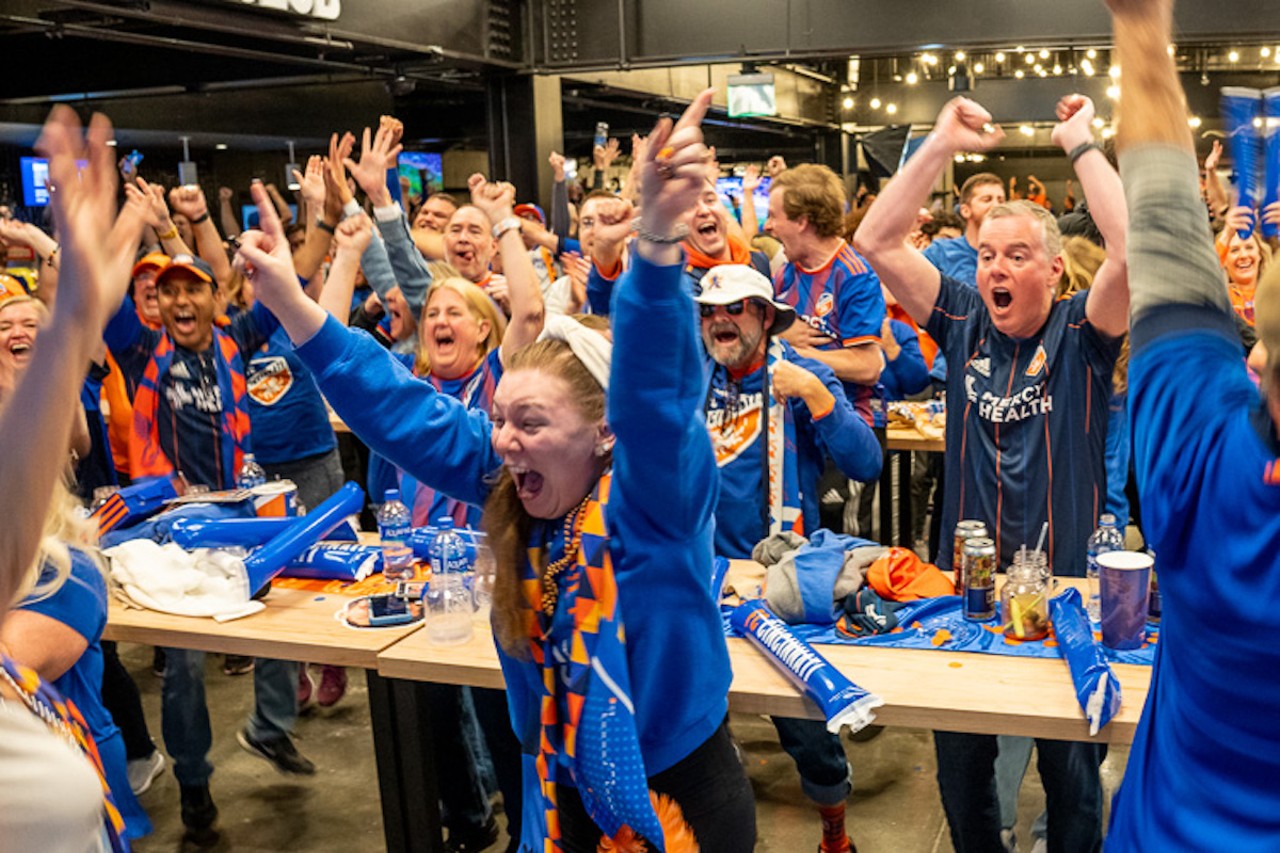 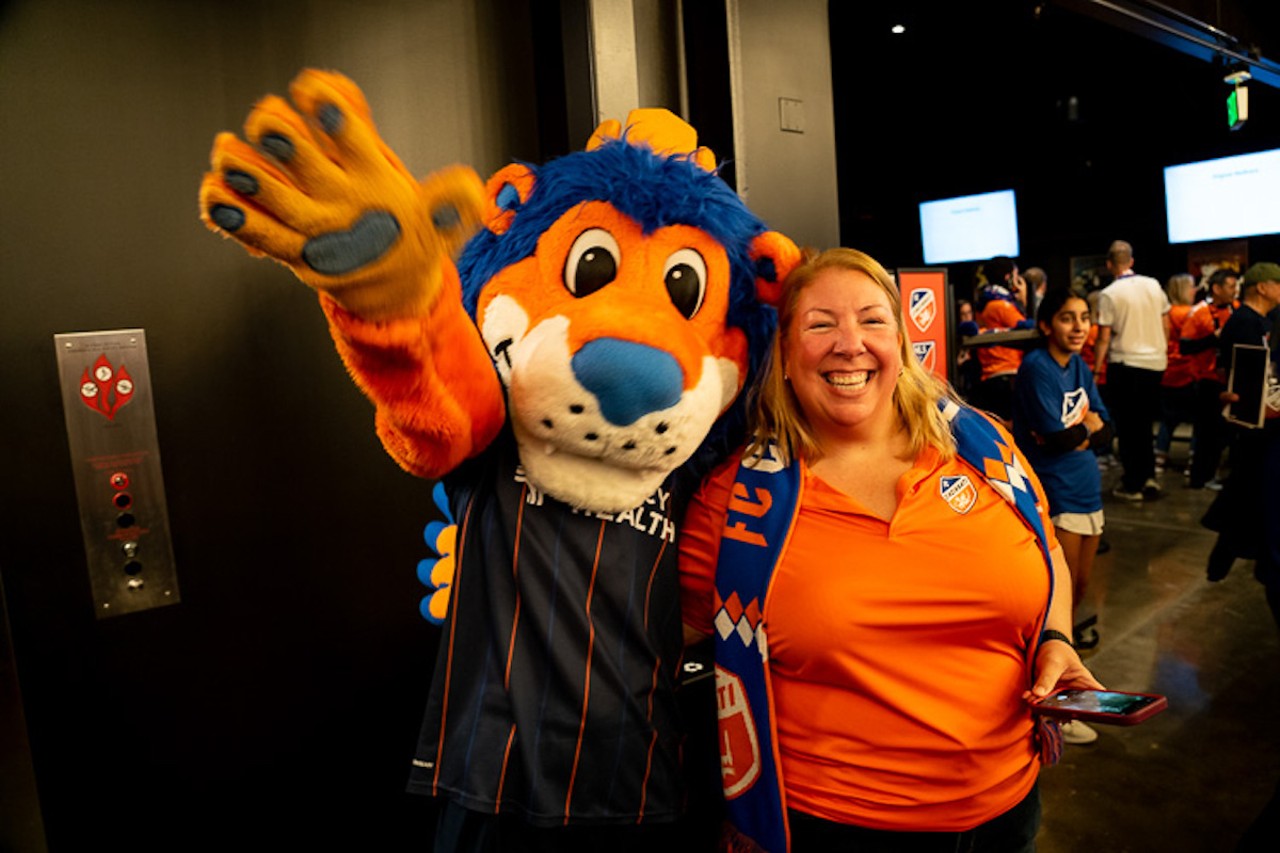 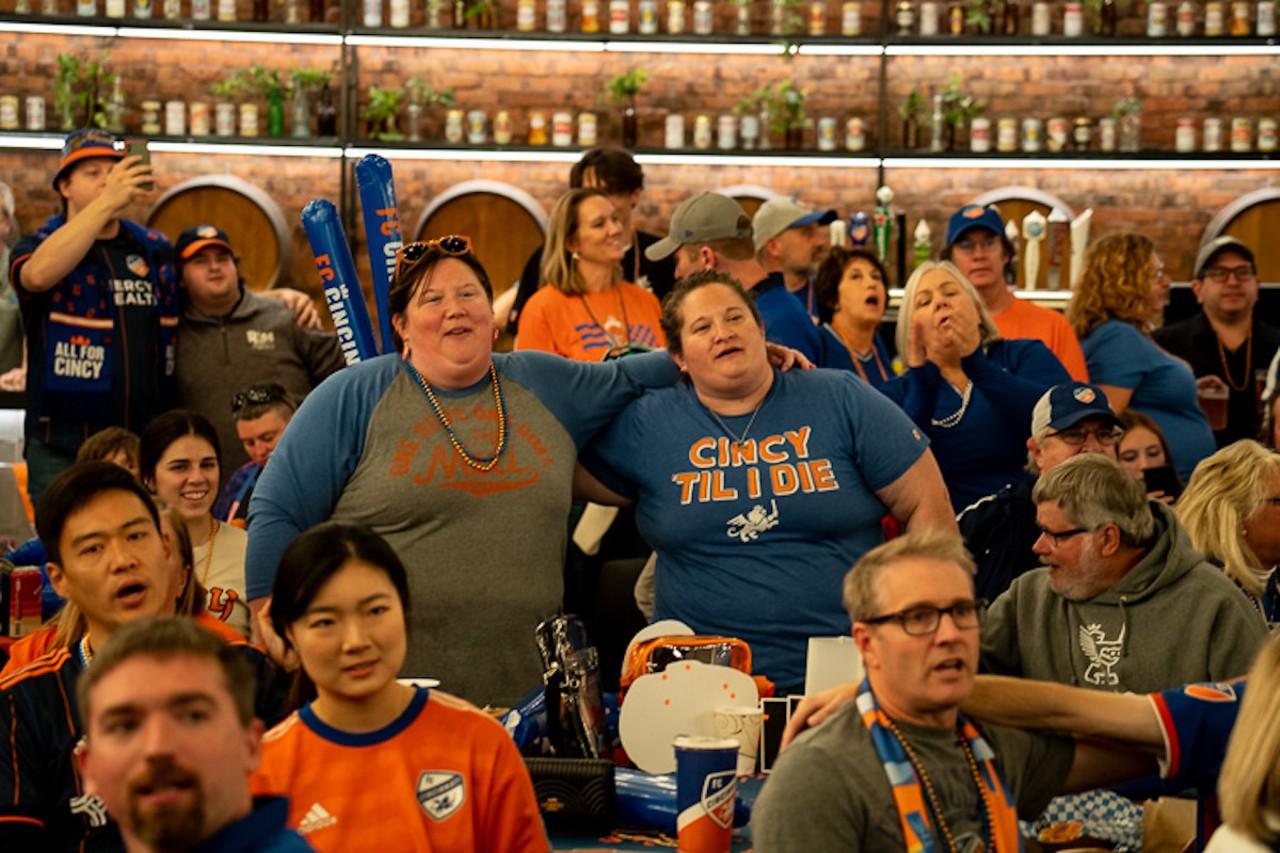 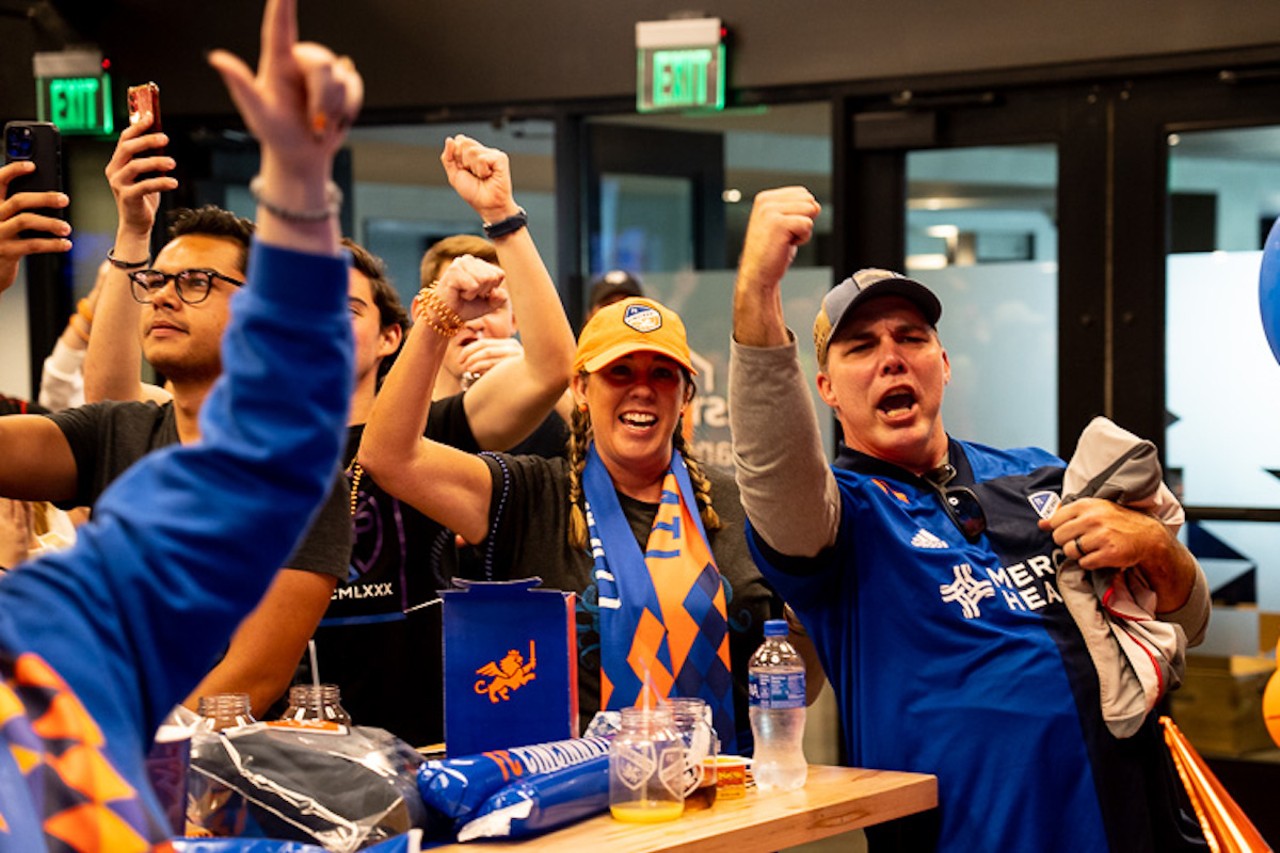 FC Cincinnati Head Coach: Next Season Is 'Only Going to Get More Difficult' 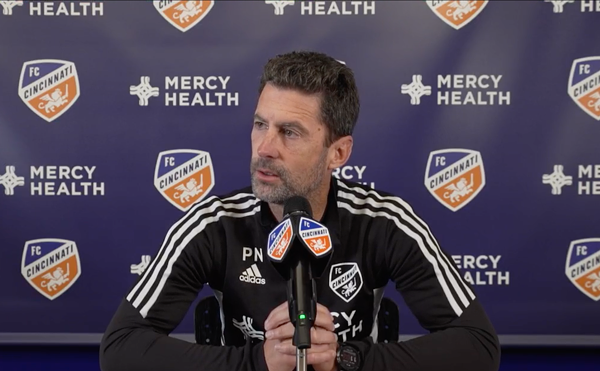