The names of important local, national and even international artists who have studied, taught or guest-lectured at the Art Academy of Cincinnati in its 150-year history could fill a book. A quick few: Frank Duveneck, Julian Stanczak, Jim Dine, Charley and Edie Harper, Maybelle Richardson Stamper, Jim Flora, Paul Chidlaw, Petah Coyne, Emily Hanako Momohara, John Ruthven, Thom Shaw, Josef Albers, Maria Longworth Nichols Storer, Thomas Satterwhite Noble, Tom Bacher, Chris Sickels, Tom Wesselmann, Elizabeth Nourse, Richard Felton Outcault… you get the idea. But, strangely, there never has been a published book — until now. Getting a jump on the upcoming 2019 sesquicentennial, Art Academy 150: Make Art. Make a Difference was just released with a celebratory party at Rookwood Pottery on Oct. 27. The initial printing consists of 200 numbered copies, each in a 9-inch square format with an angle-cut, upper-right corner — a traditional Art Academy graphic style. It was written by local historian Jeff Suess and designed by Art Academy graduate Steve Weinstein of Envoi Design. Joan Kaup, who had the idea for the publication, served as publisher/managing editor. The book chronicles the school’s journey during its 150 years — starting in 1869 as the independent, downtown-based McMicken School of Design; becoming part of the new University of Cincinnati in 1871; changing its name to the Art Academy of Cincinnati in 1887 after leaving UC to partner with the new Cincinnati Art Museum and have its own building on that institution’s idyllic Eden Park campus; separating from the museum to move in 2005 to former commercial buildings at 1212 Jackson St. in what was then still-gritty, not-yet-chic Over-the-Rhine. The Art Academy of Cincinnati is located at 1212 Jackson St., Over-the-Rhine. For more info on the school’s anniversary and to order the book, visit artacademy.edu/news-events/150th-anniversary.
Scroll down to view images 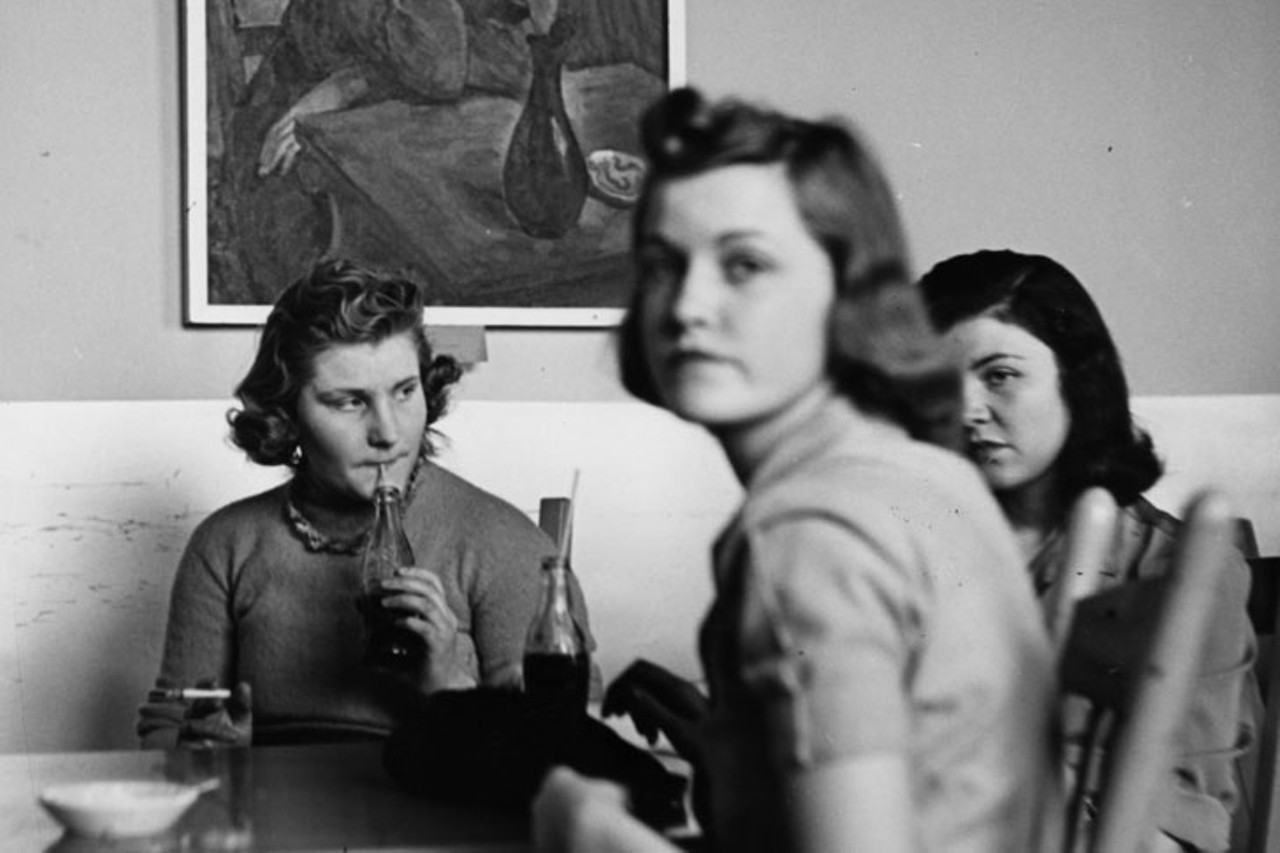 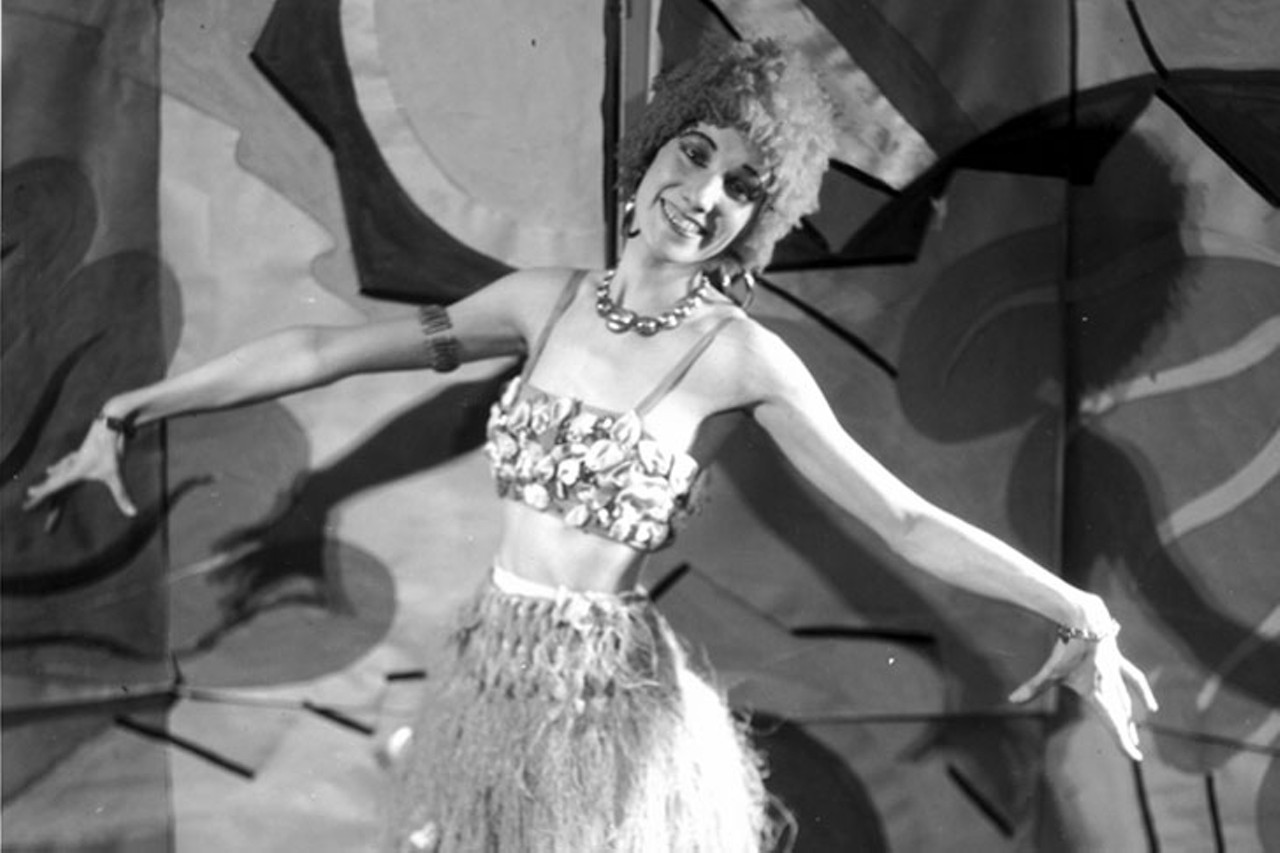 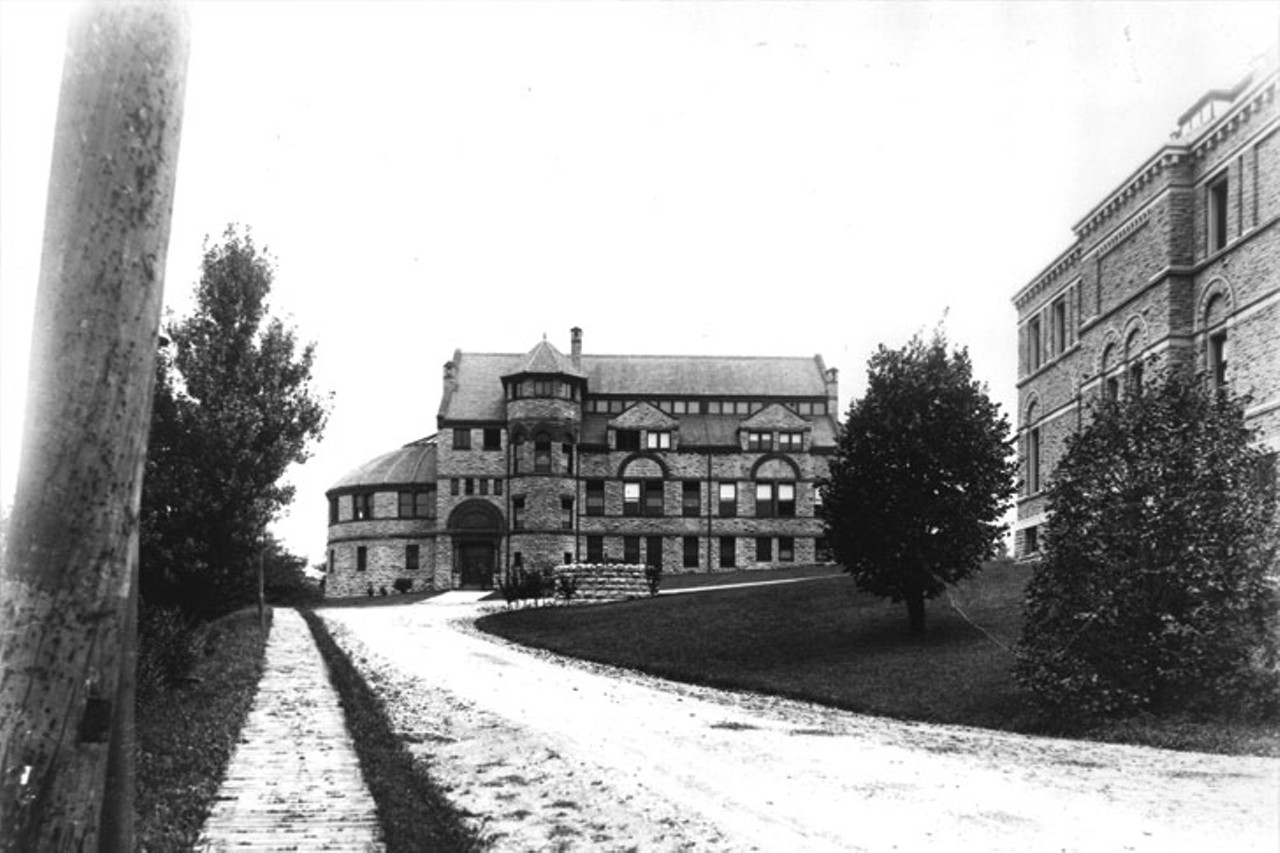 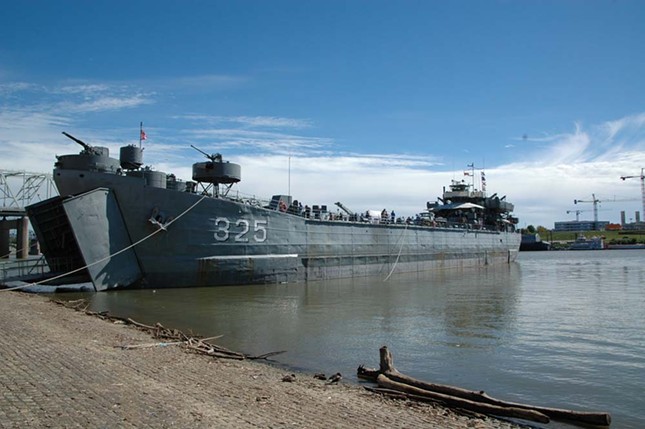 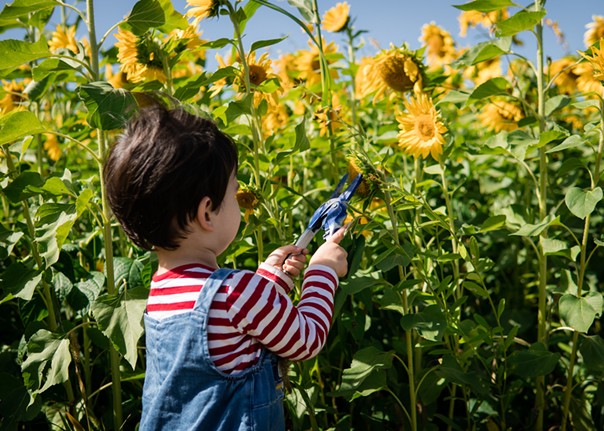