If you've recently ventured through the booming neighborhood of Pendleton, you have most likely come across the storefront for Cincy's newest fried chicken eatery, CHX. With an adorably inviting yellow chick popping up from the left window pane, the eatery has been telling Cincinnatians to "set your alarm clucks" for the past few months. And while we've seen our fair share of chicken spots popping up across the city over the past year, our anticipation for CHX hasn't wavered. The time has come — the team behind CHX announced that it will officially open its doors Friday, Feb. 8. CHX is owned and operated by Hickory Wald — the team behind 3 Points Urban Brewery, Nation Kitchen and Bar and Rhinehaus. Their signature menu item is Bantys, which are "lump-sized" chicken pieces named after a wild and soulful breed of Indonesian chickens called "Bantam," in two different brined and golden-fried finishing options: original or hot. In addition to Bantys, the chicken joint also offers salads, sandwiches and sharable sides like CHX nachos, fried cheese curds, wavy fries and more. Guests will be able to wash down their fried chicken with a frosty beer at next door's 3 Points Urban Brewery, where customers will have the option to order food from their phones with a table locator code or from the bartender. You can also order beer from one of the two taps inside CHX. CHX, 1211 Broadway St., Pendleton, chxcincy.com.
Photos by Hailey Bollinger
Scroll down to view images 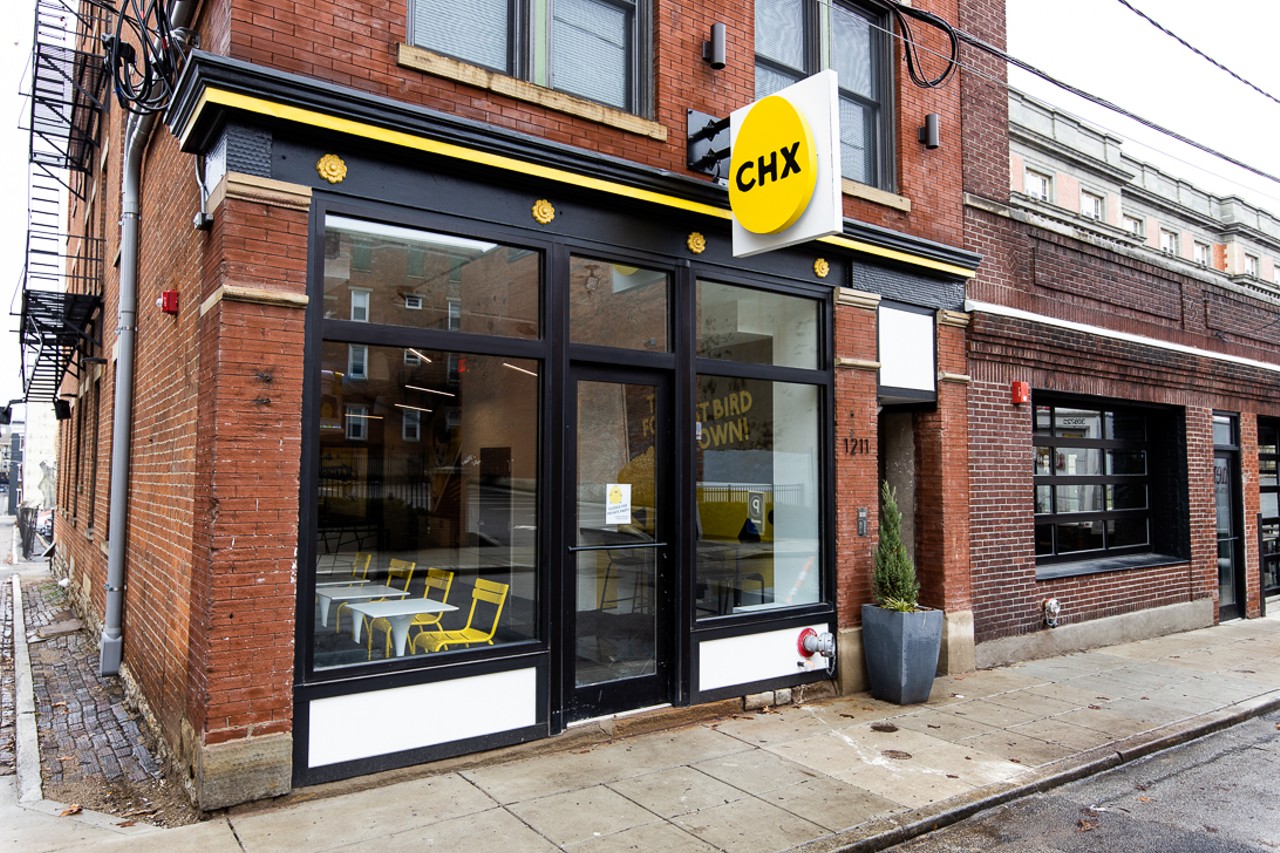