Exhibit by exhibit, the Cincinnati Museum Center is slowly but surely on its way to entirely reopening to the public. Their newest openings include The Cave, a 500 foot trail of narrow passageways and rocky crevices winding through waterfalls and stalactites, and Cincinnati in Motion, a miniature replica of Cincinnati landmarks like City Hall, the Roebling Bridge and Carew Tower. According to press release from Cody Hefner, the director of communications at the museum, the two nostalgic exhibits are "refreshed and reimagined." The Cave and Cincinnati in Motion will reopen to the public on Friday, March 22. Cincinnati Museum Center, 1301 Western Ave., Queensgate, cincymuseum.org.
Photos by Paige Deglow
Scroll down to view images 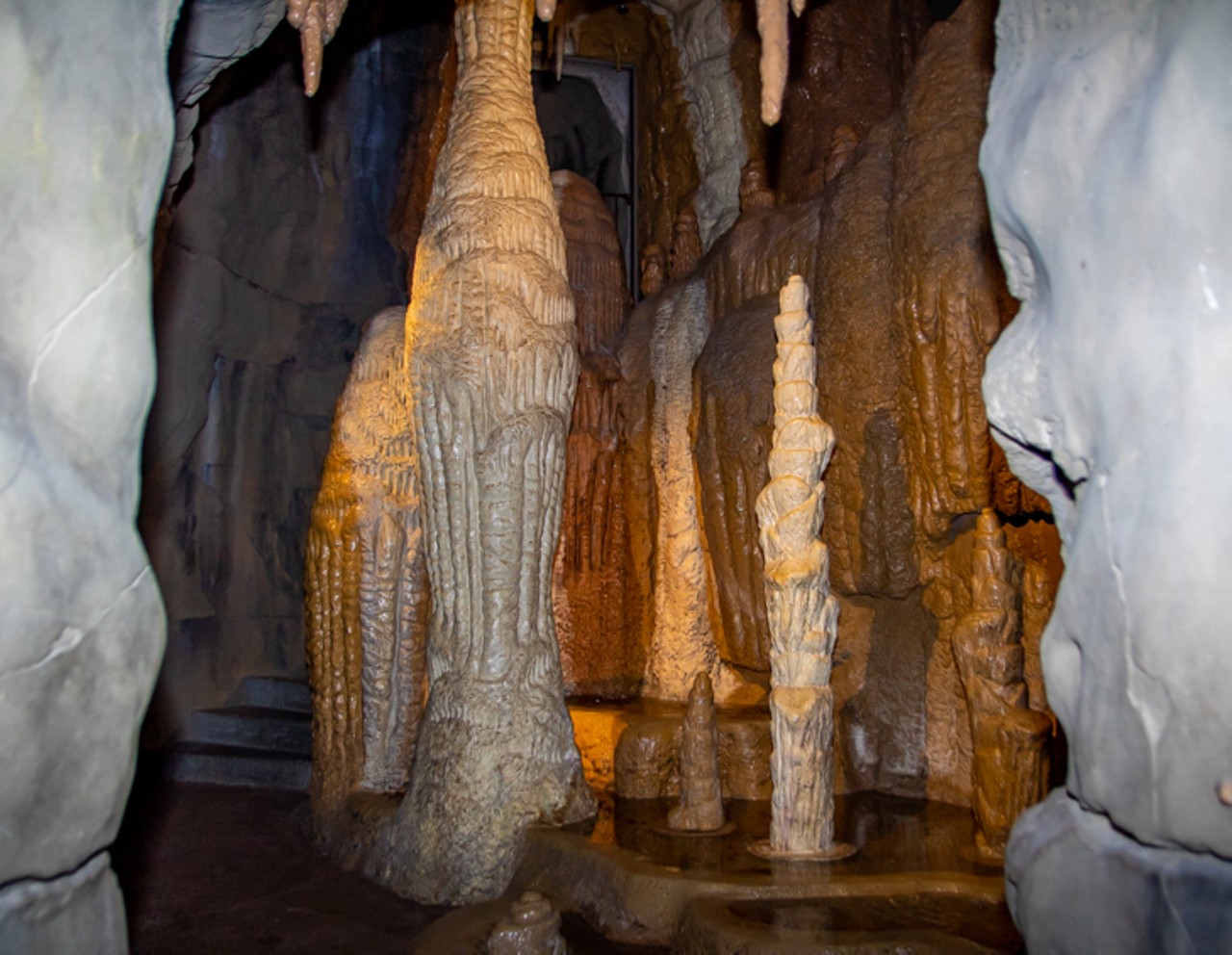 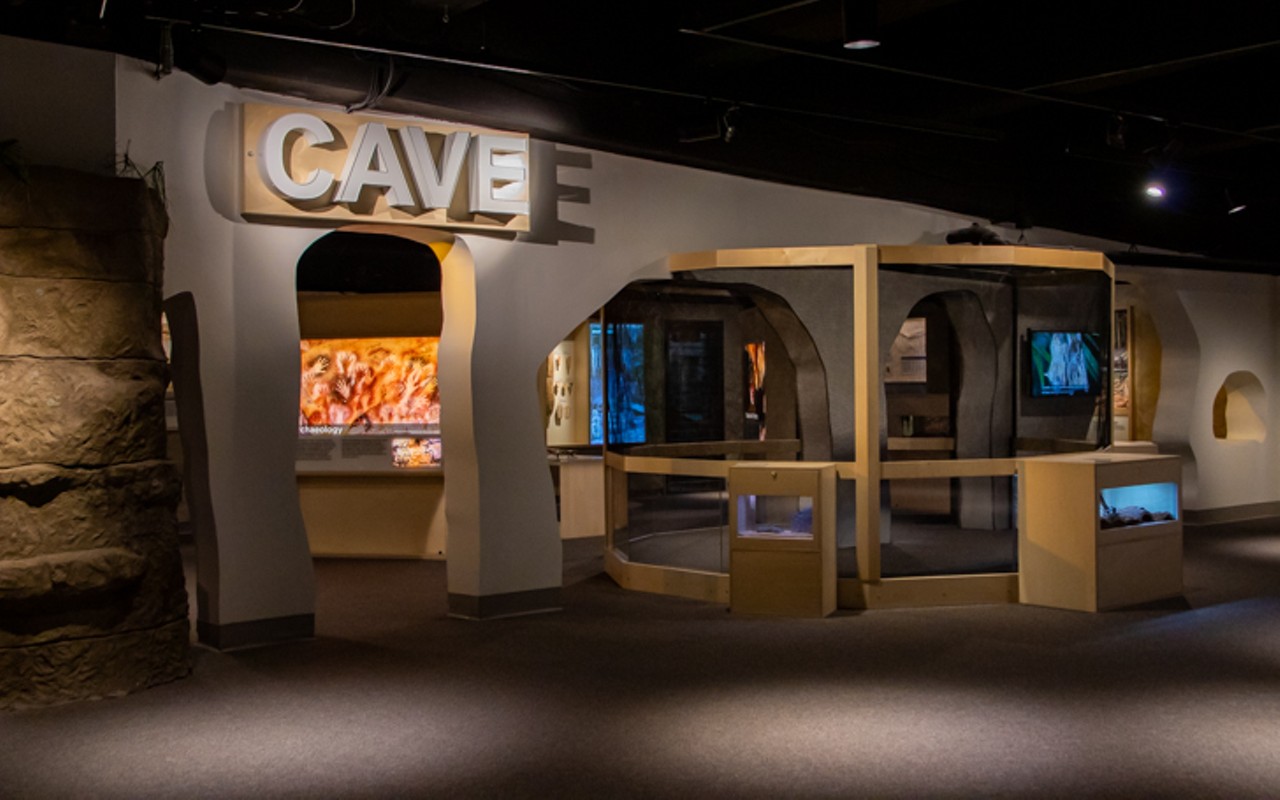 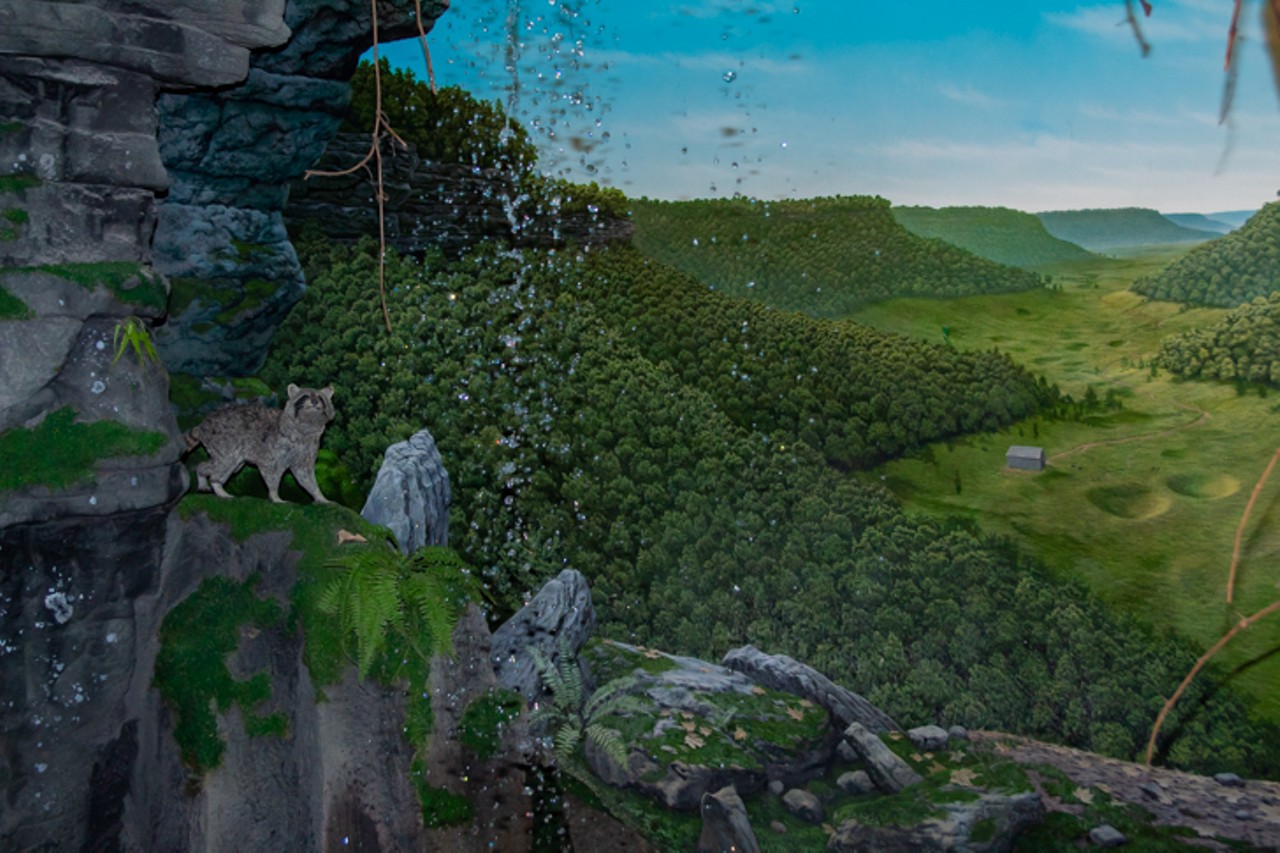 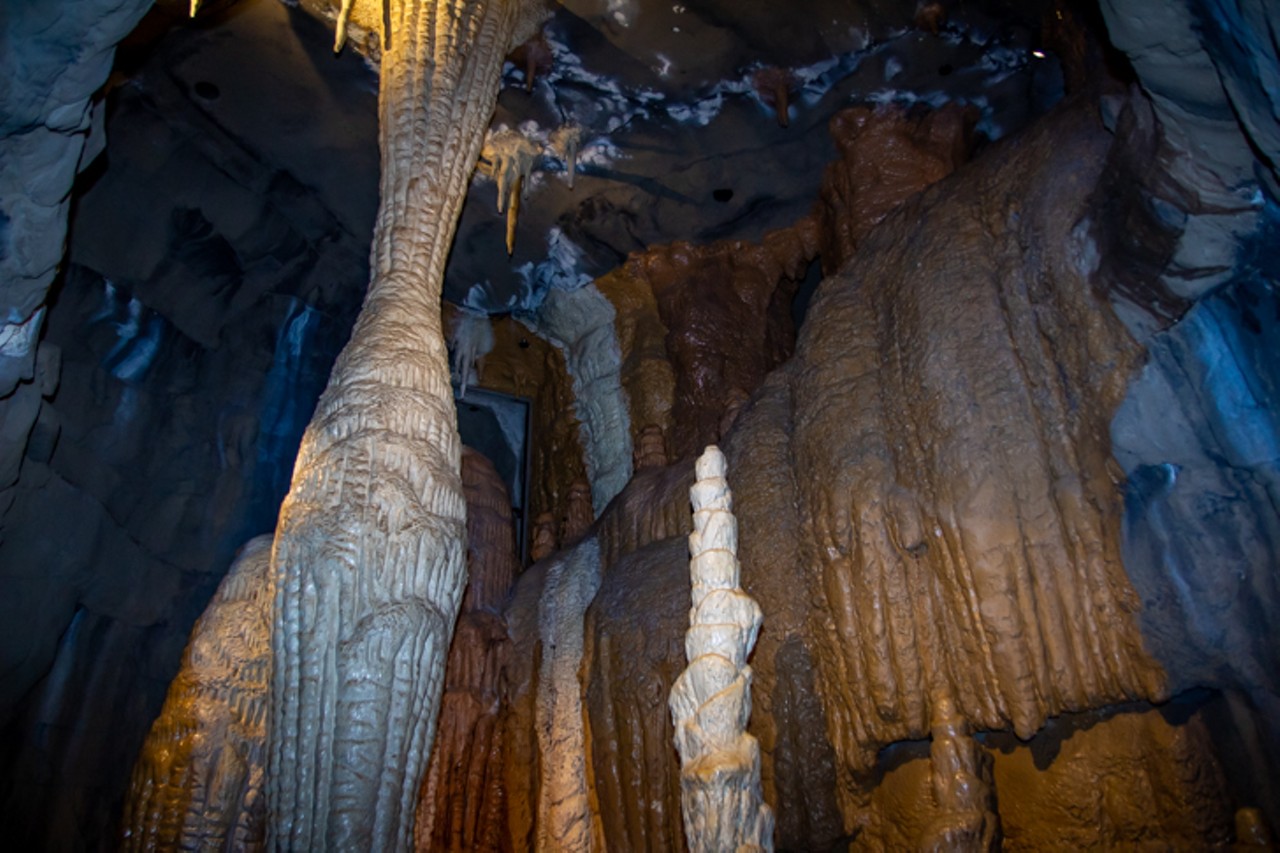 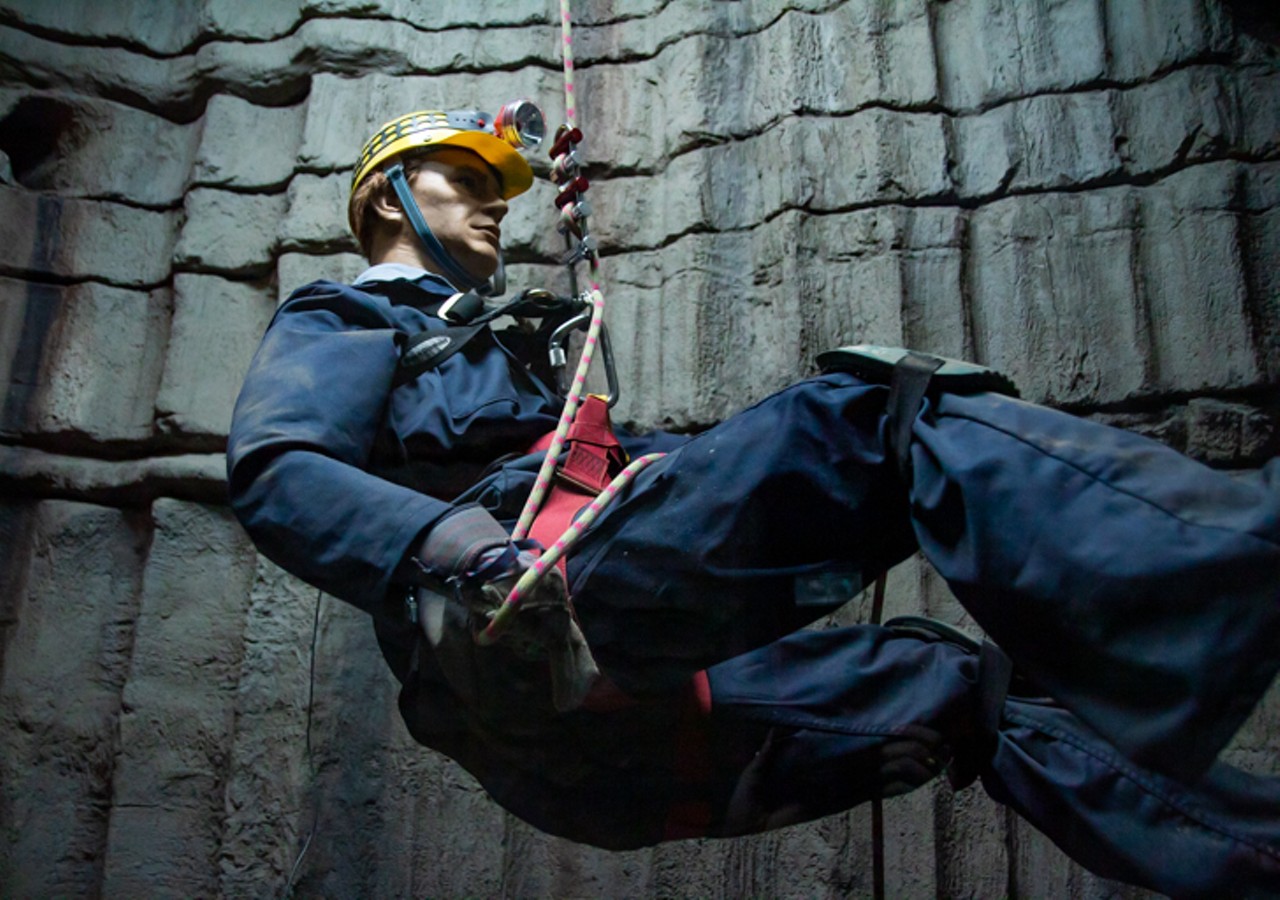 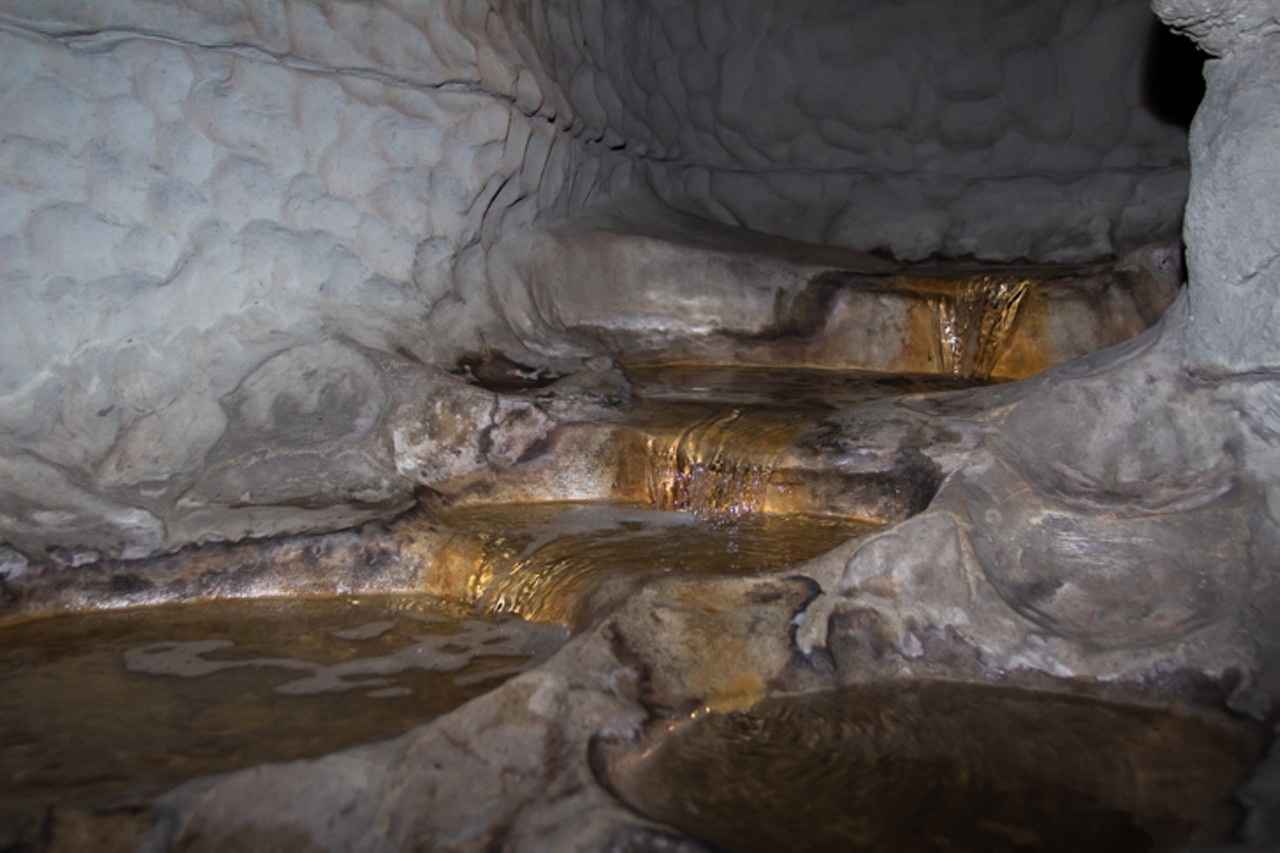 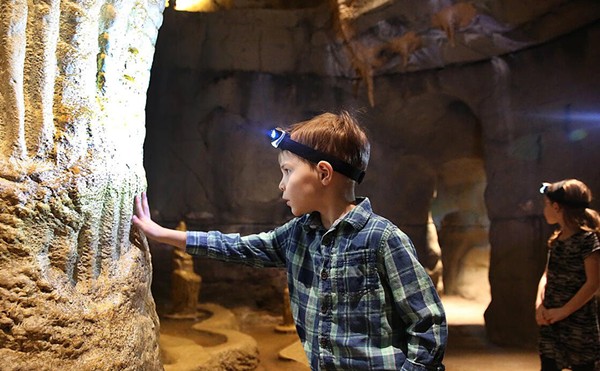