Cincinnati's Central Business District recently welcomed its first craft brewery in almost two decades. Rebel Mettle opened its doors on Sept. 12 in downtown's Historic West Fourth District at 412 Central Ave. The lager-focused brewery was founded by U.S. Air Force veteran Michael Brown, who shares a passion for brews and his community. “Rebel Mettle is focused on our love of lager and love of community,” says Brown in a press release. "Above our doors, you will find signs that read, ‘Everyone is Welcome.’ We’ve created a warm, authentic and hospitable environment that celebrates opportunity, justice and freedom.” The brewery's offerings are centered around lagers, an approachable style of beer that "can be slightly malty while having a light taste."  About 75% of their beers fall into that category, says the release, including their light lager, Indian Pale lager and a strong Schwarzbier dark lager. The brewery's non-lager beers include a chocolate milk stout, North-German-style pilsner and Bockbier, among others. Visitors wishing to dine while they sip can order dishes via their cell phones from local eatery E+O New Asian, which delivers to the brewery. The brewery is adorned with several vintage arcade-style games like Skee-ball and pinball. Rebel Mettle is open 11 a.m.-10 p.m. Tuesday through Saturday and is located at 412 Central Ave., Downtown. More info: rebelmettlebrewery.com.
Photos by Hailey Bollinger and Grace Lawler
Scroll down to view images 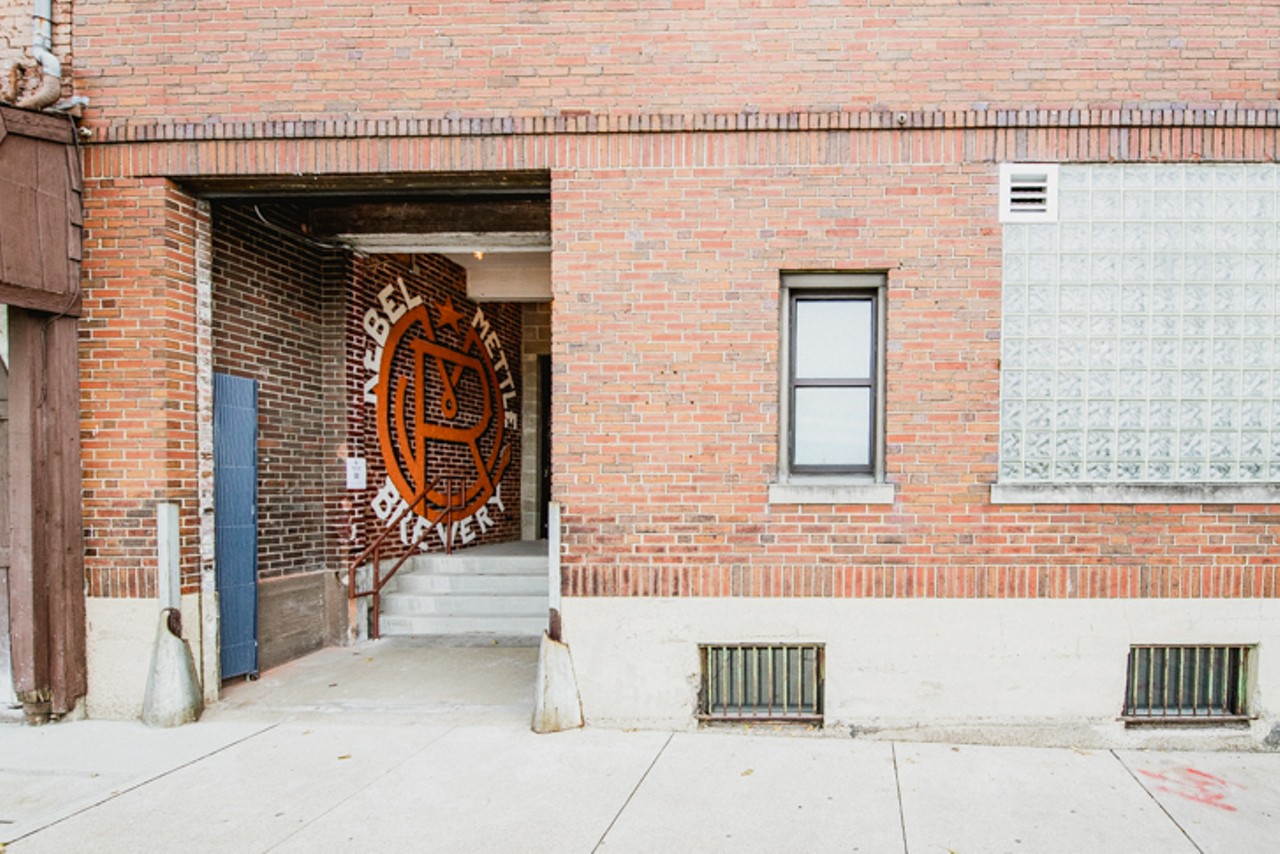 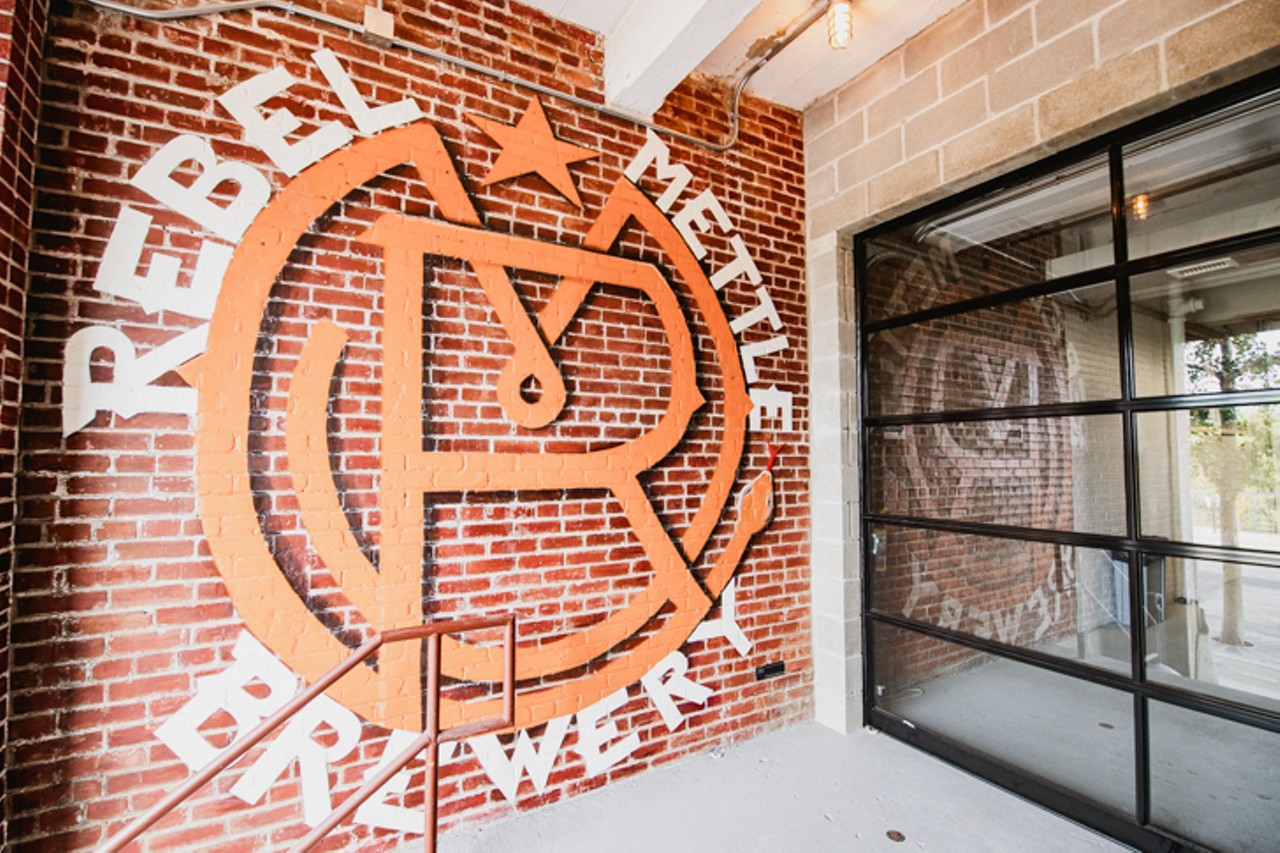 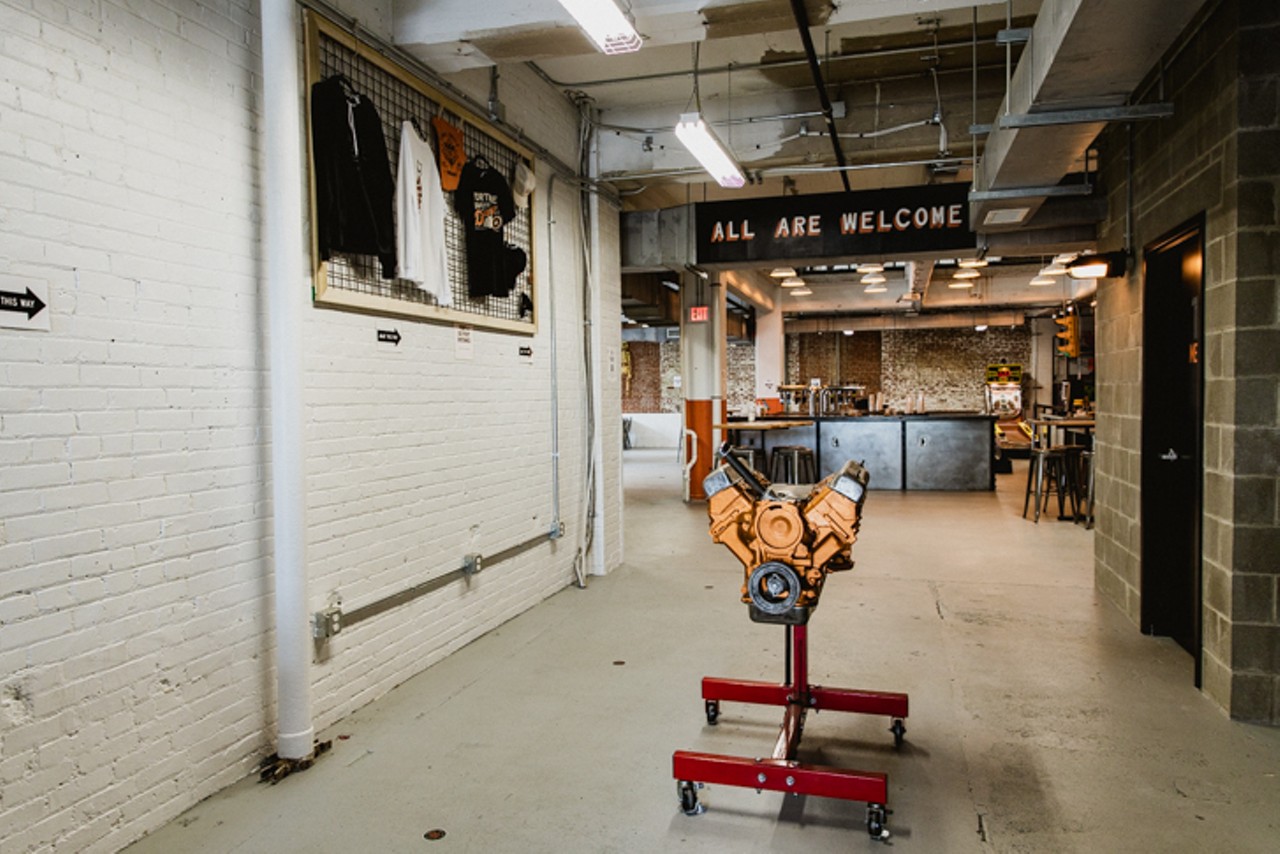 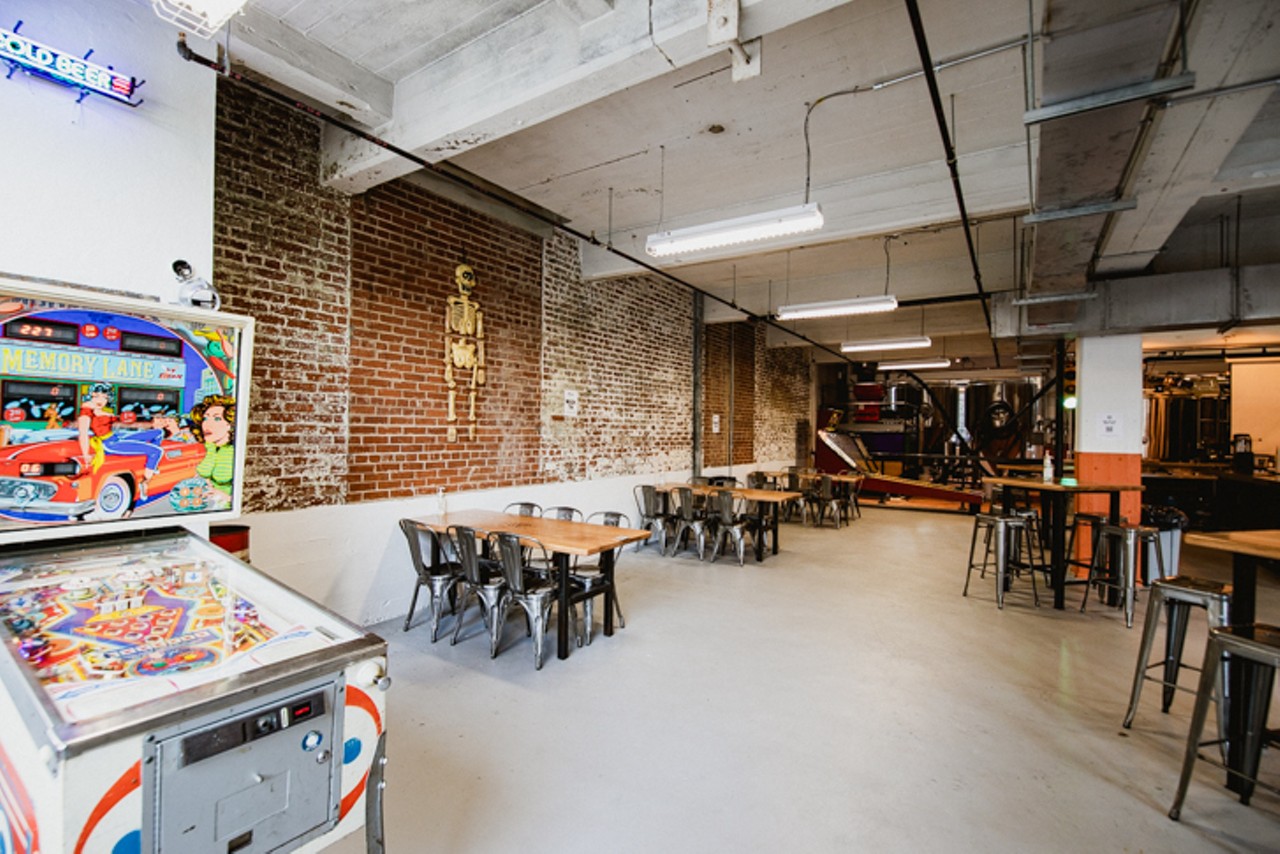 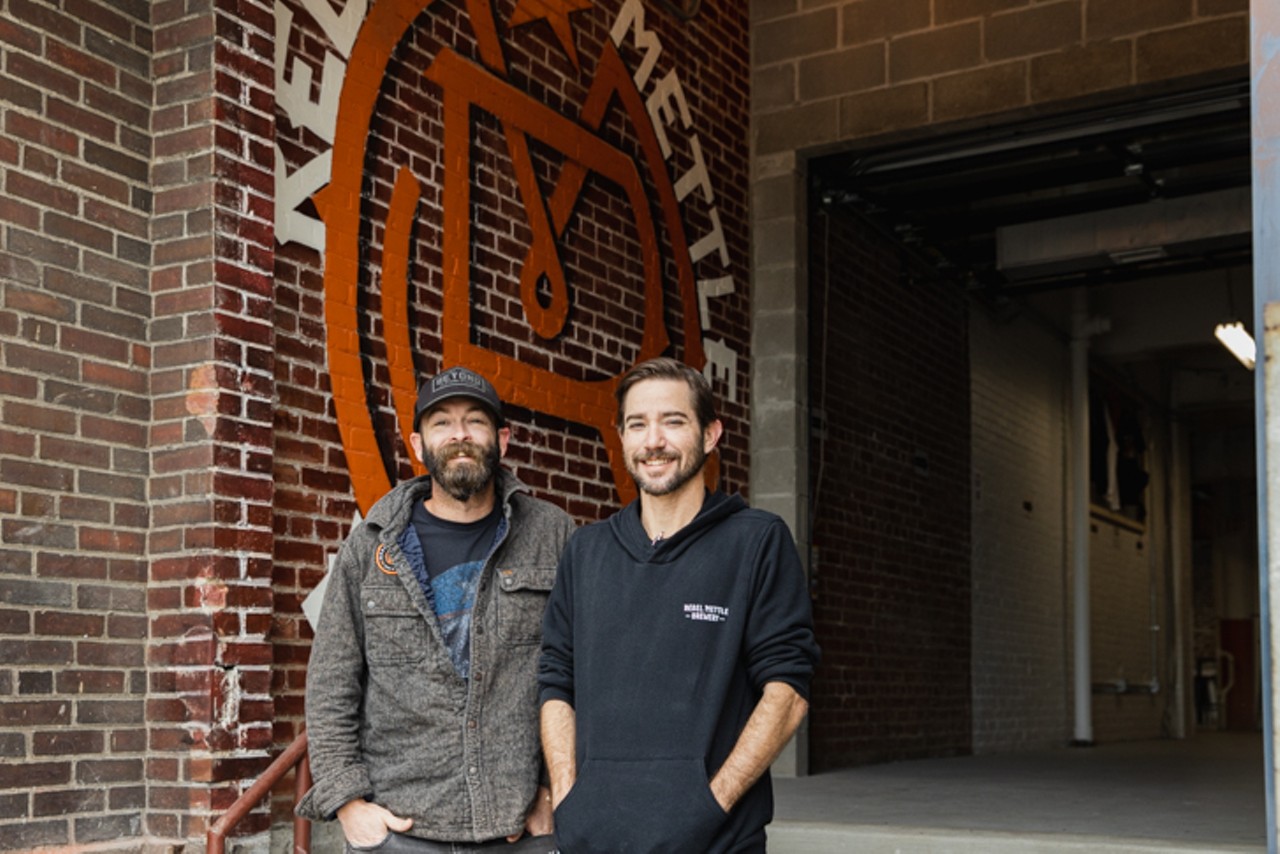 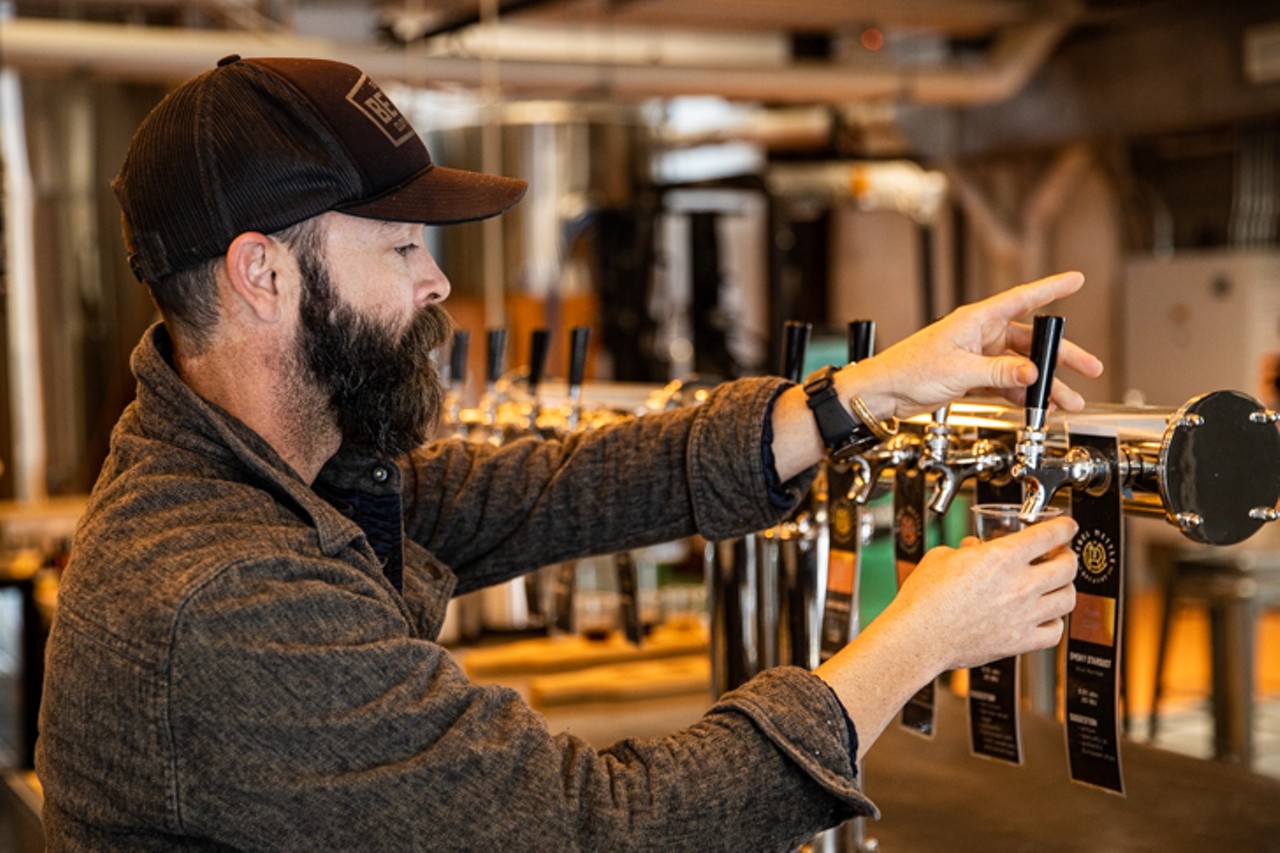