Columbus-based brewery North High Brewing hosted the grand opening of its first Greater Cincinnati location on Jan. 29 in Hyde Park Square. The concept behind the brewery was born from two students who met in graduate school at The Ohio State University. Initially, NHB leaned on a "brew-your-own beer" premise, in which they assisted customers in making their own beers. "We have since evolved to a full production brewery," says Heidi Oliver, marketing manager of the brand." Jason McKibben joined North High in 2014 as Brewmaster and partner to lead the production expansion. Jason has been a professional brewer for 20 years, including as Senior Brewmaster at Anheuser-Busch." North High Brewing's Hyde Park location has 16 beers on tap, wine plus a full bar. Their menu features scratch-made pizzas like the meaty Porkopolis pie or cauliflower crust Leo-"No-Dough," shareables like balsamic bruschetta and "Jar a Pickles," plus a range of salads, subs and wings with seven sauce options. The brewery's flagship taproom is located in Columbus' Short North District and opened in 2012. NHB has since expanded to two additional Ohio locations — one in Dublin and another in Springfield. Oliver says they eventually plan to open locations in Cleveland, Indiana and Kentucky. But the drinking destination brings more to the table than just some frosty brews and elevated bar bites — the taproom has teamed up with another Columbus-based company, COhatch, to offer a co-working space in the above two floors. The brewery is utilized as a co-working environment until 4 p.m. daily, after which it begins serving brews from its 16 taps, as well as eats — a configuration that the brand shares with their Dublin and Springfield taprooms. COhatch currently has one other location locally in Mason, and one in the works in Old Milford — with plans for 10 total Greater Cincinnati locations over the next five years. The co-working space offers a variety of memberships for a variety of uses, ranging in price from $59 for the starter membership which includes 10 hours of usage per month and three hours of event space reservation usage; $149 part-time membership which includes 80 hours of usage and three hours of event space reservation usage; the $199 full-time membership which includes unlimited hourly use per month, a mailbox and mail service, 6 hours of meeting room time per month and three hours of event space reservation usage; or the $299 dedicated desk membership which includes your own desk, unlimited hourly use per month, four hours of meeting room time per month and five hours of event space usage per month. Each package also includes unlimited after hour usage, 33% off of meeting rooms and additional perks. Members have access to all COhatch locations. Read more about COhatch online.
Photos by Hailey Bollinger
Scroll down to view images 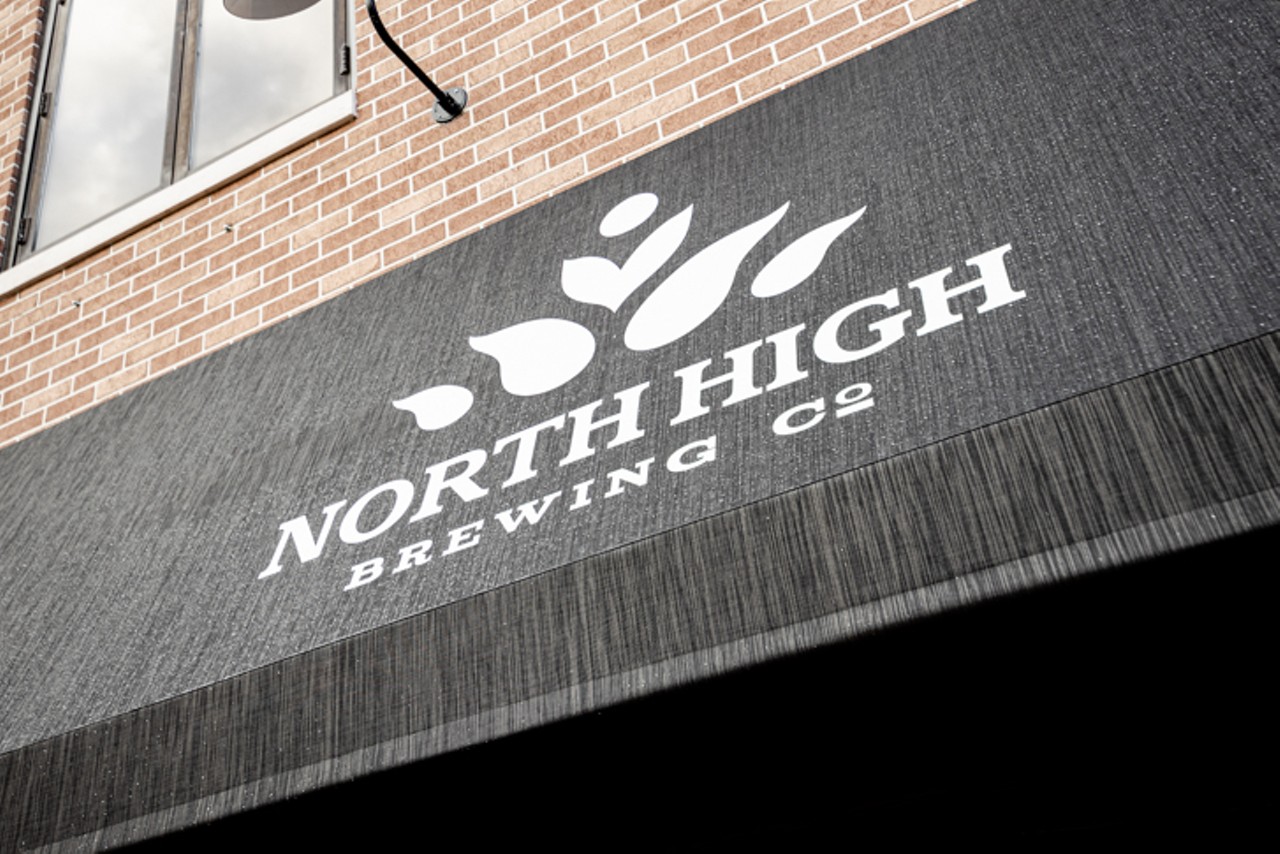 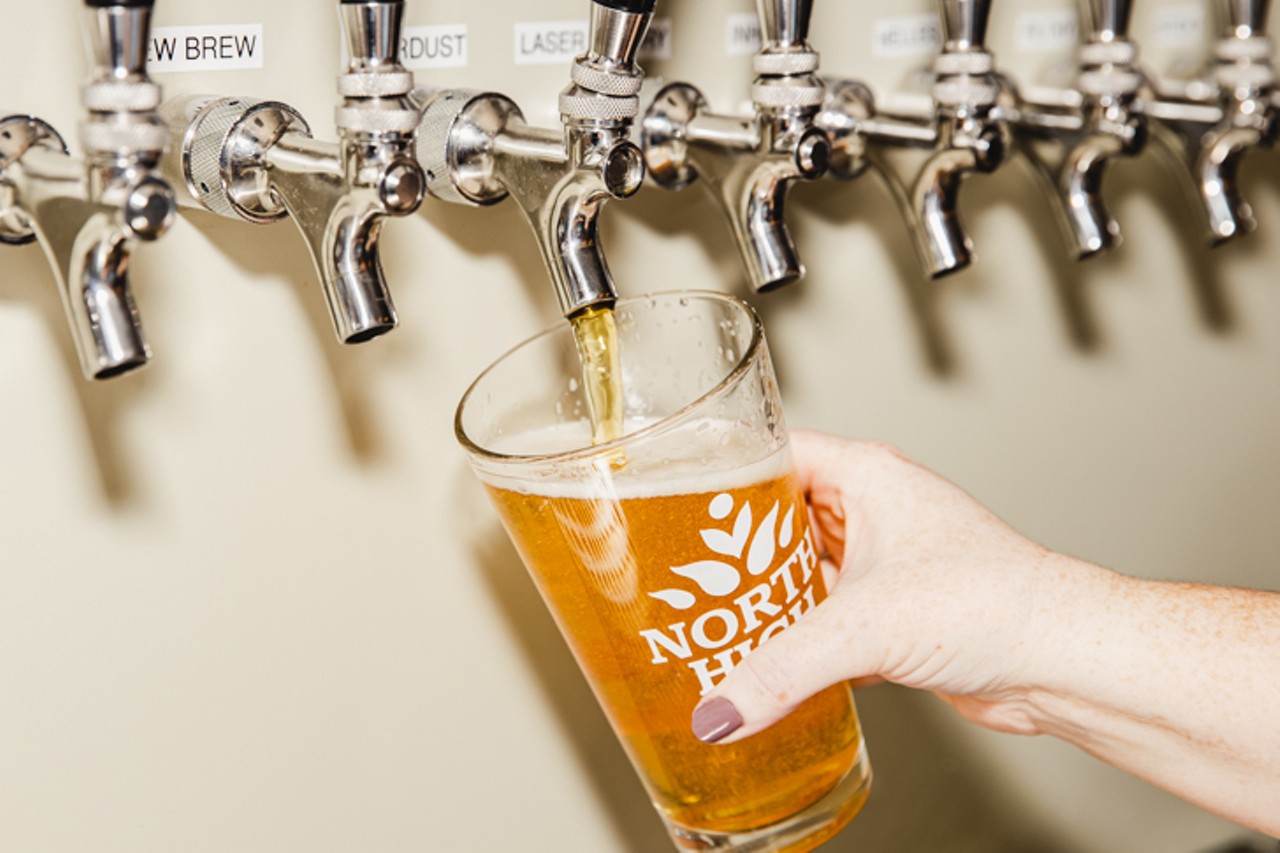