When the Ultrasuede recording studio was unceremoniously pushed out of its longtime Camp Washington location on Spring Grove Avenue this past spring after more than 25 years, Cincinnati music lost a longtime ally. But fear not — Ultrasuede has since set up shop in Northern Kentucky, inside the arts/music/performance facility The Lodge.

Studio owner/operator John Curley provided CityBeat with several photos from throughout the years at Ultrasuede, which has been the site of countless recordings by Cincinnati-area artists, including high-profile acts like Heartless Bastards, The Greenhornes and Wussy, as well as non-local music heroes like Ronnie Spector, Patti Smith and The White Stripes. It had also remained the Cincinnati HQ for The Afghan Whigs — the legendary Cincinnati-spawned band of which Curley is a founding member — when they're in town to write, demo and/or rehearse.

Relive the magic as Ultrasuede embarks on the next chapter of its legacy through photos, as well as via Robert Cherry of Plastic Ants' beautiful tribute essay here.

PHOTO: Jesse Fox
The control room at Ultrasuede Studio in March of 2018, shortly before the studio closed for good after 25 years of continuous operation.

Photo: John Curley
Ultrasuede gets an exterior makeover for a film shoot. 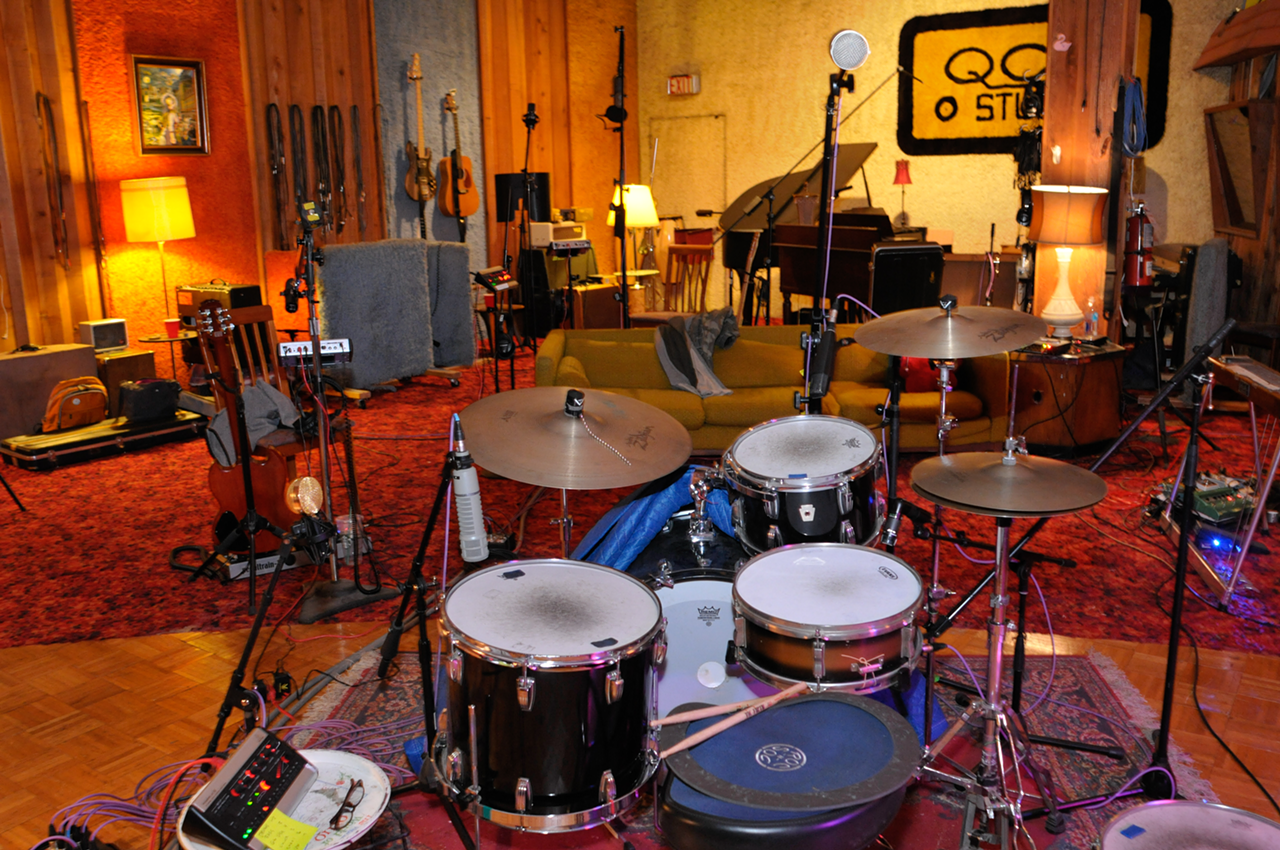 Photo: John Curley
Between takes during a Wussy recording session at Ultrasuede Studio.

Photo: John Curley
Plastic Ants’ Robert Cherry during the video shoot for the band's “A Sea of Upturned Faces” video.

Photo: John Curley
The original QCA logo on the wall in Ultrasuede Studio. 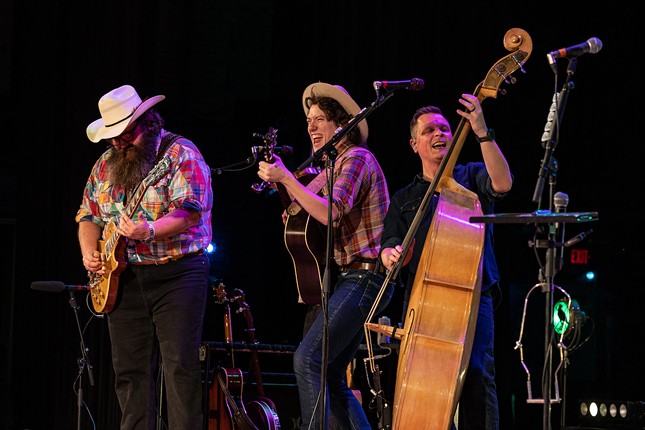 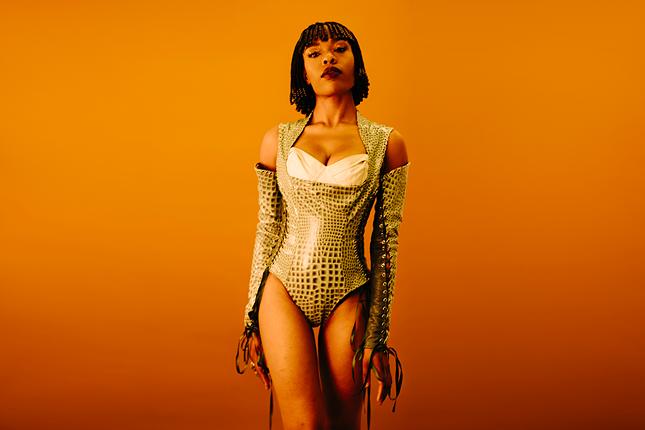