Covington’s Main Street — the heart of historically designated MainStrasse Village — boasts one of the best assortments of restaurants in Greater Cincinnati. A lion’s share of credit for that abundance goes to a restaurant group informally known as Otto’s Restaurant Family. MainStrasse residents Emily Wolff and Paul Weckman opened Otto’s in 2003, bringing sophisticated versions of Southern favorites such as shrimp and grits and fried green tomatoes to the riverfront city. That was their only restaurant for more than 10 years, but since 2015 Wolff and Weckman have added popular Mexican eatery Frida and two casual spots at opposite ends of the commercial strip of Main Street: The Standard and Larry’s.

And now the duo has Mama’s on Main, which opened on March 4, bringing traditional, pasta-oriented Italian fare to the neighborhood. If the difficulty we had getting a weekend reservation is any indicator, Mama’s looks like a gold-plated hit right off the bat.

Read our full review of Mama's on Main here.
Scroll down to view images 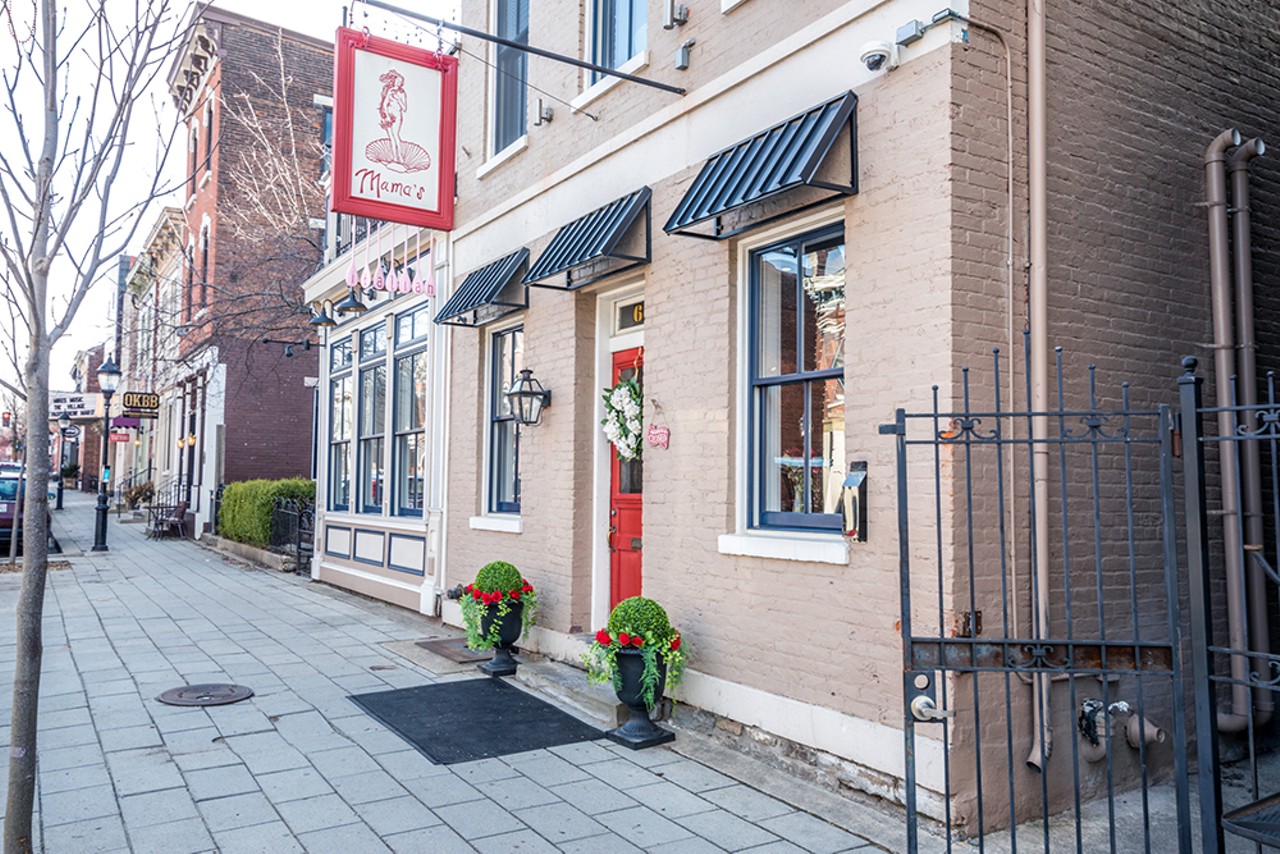 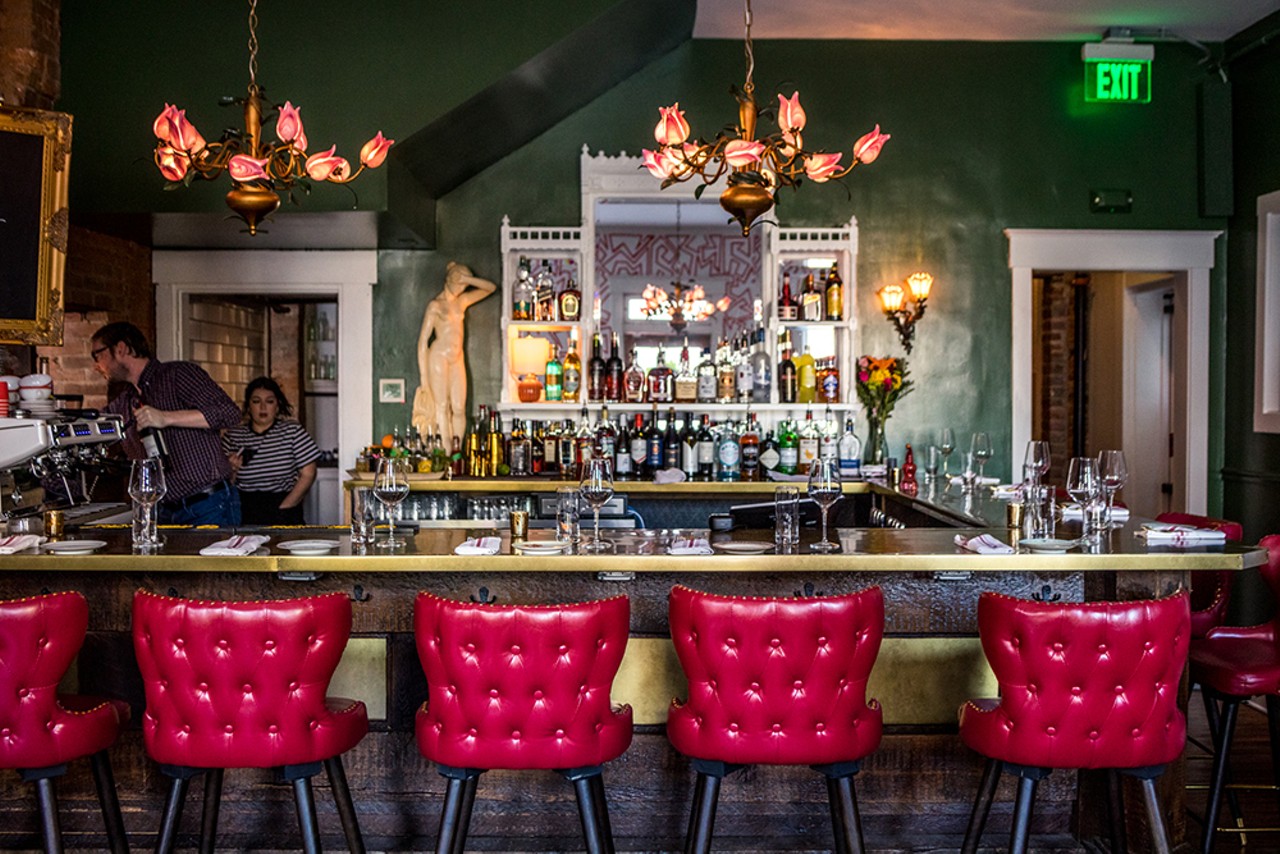 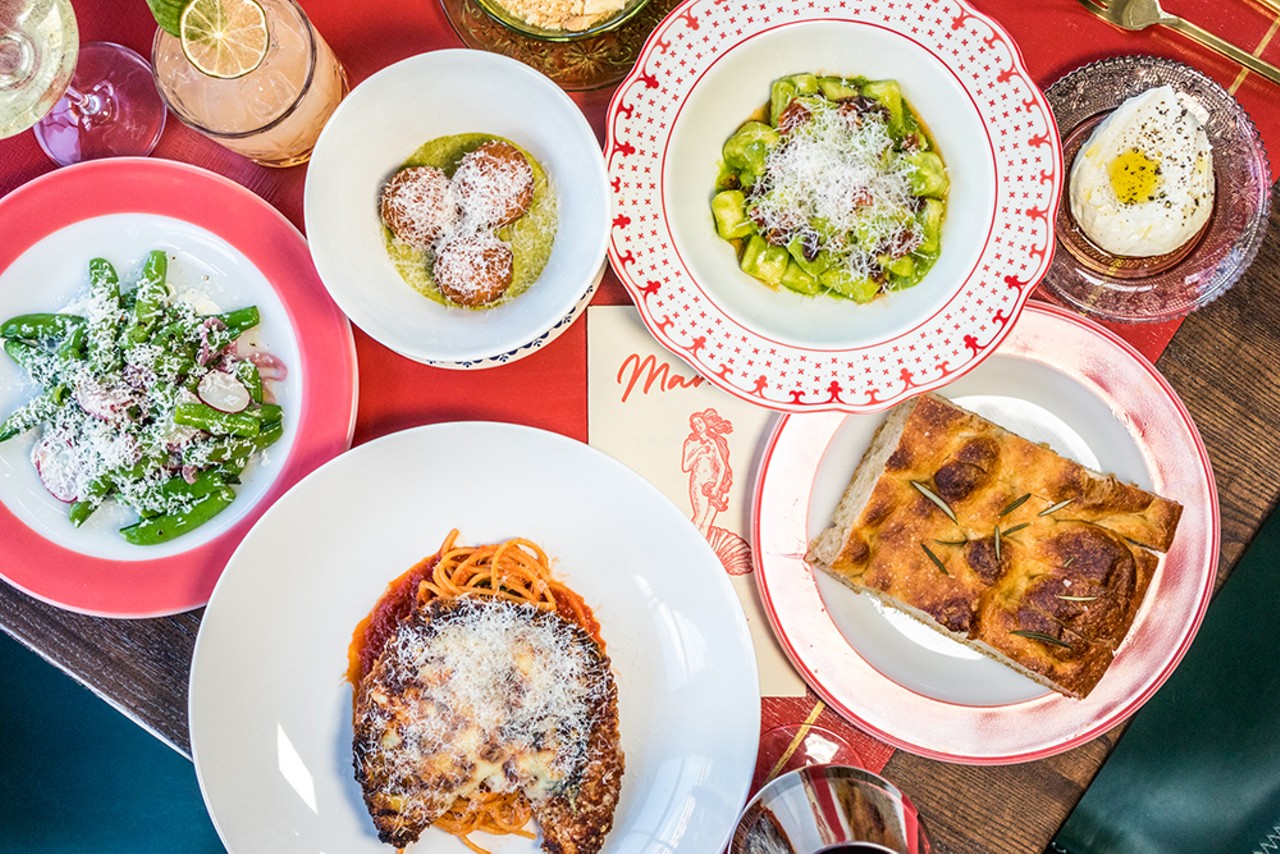 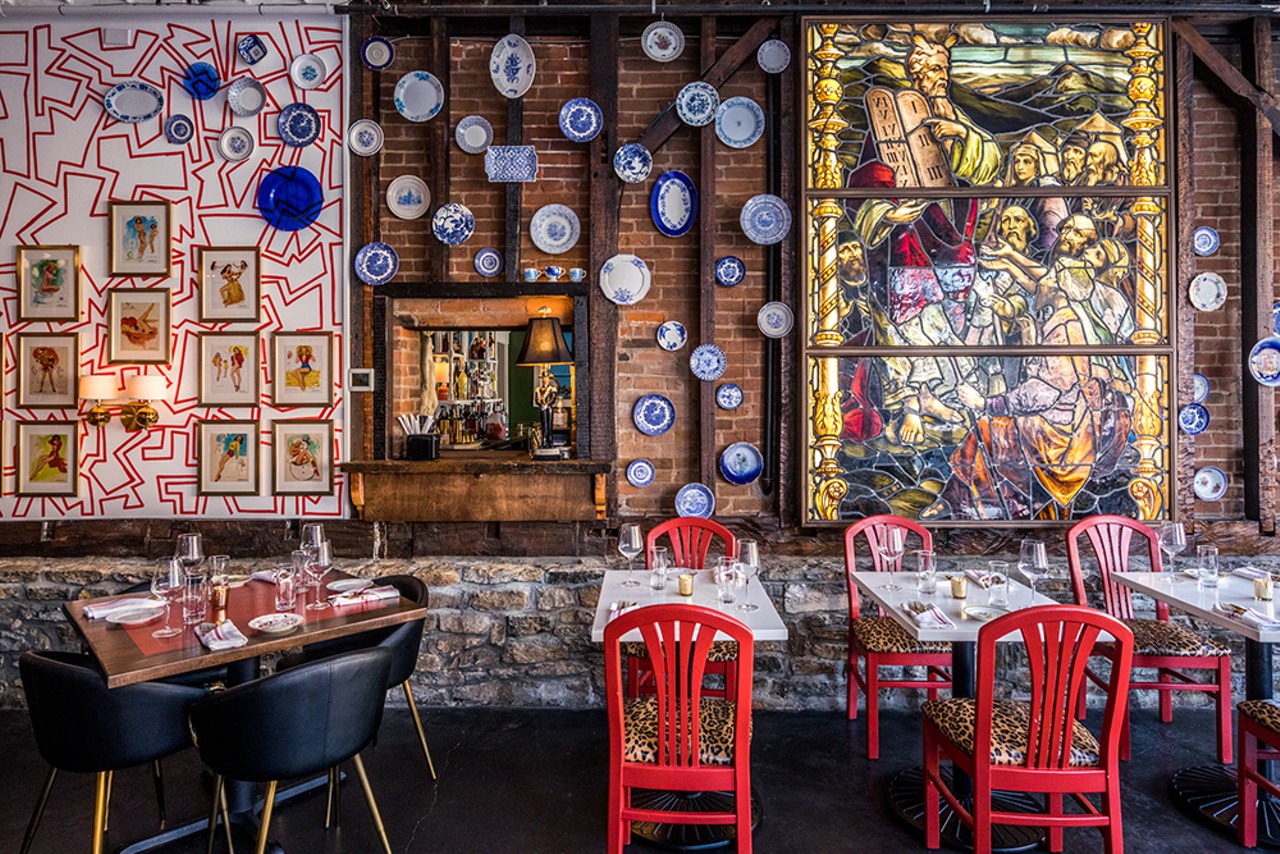 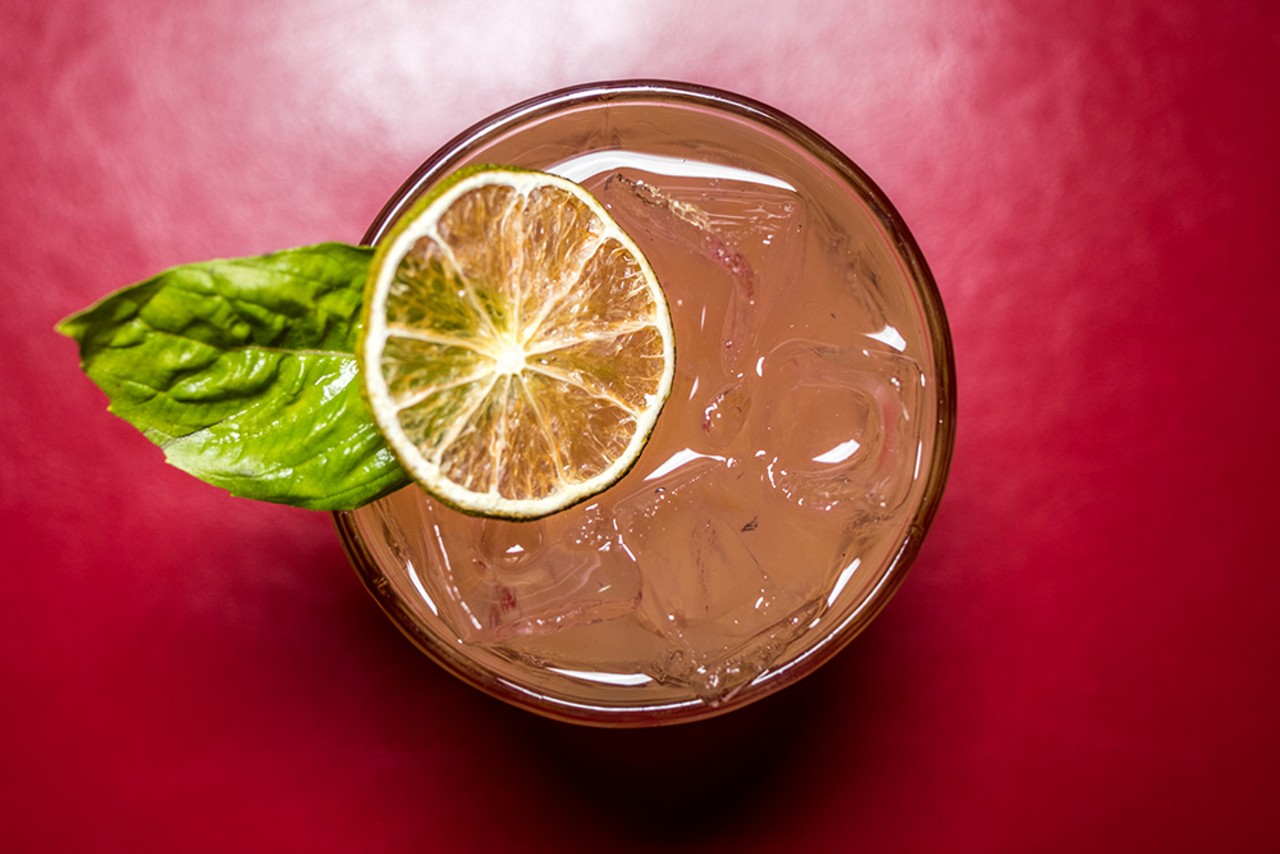 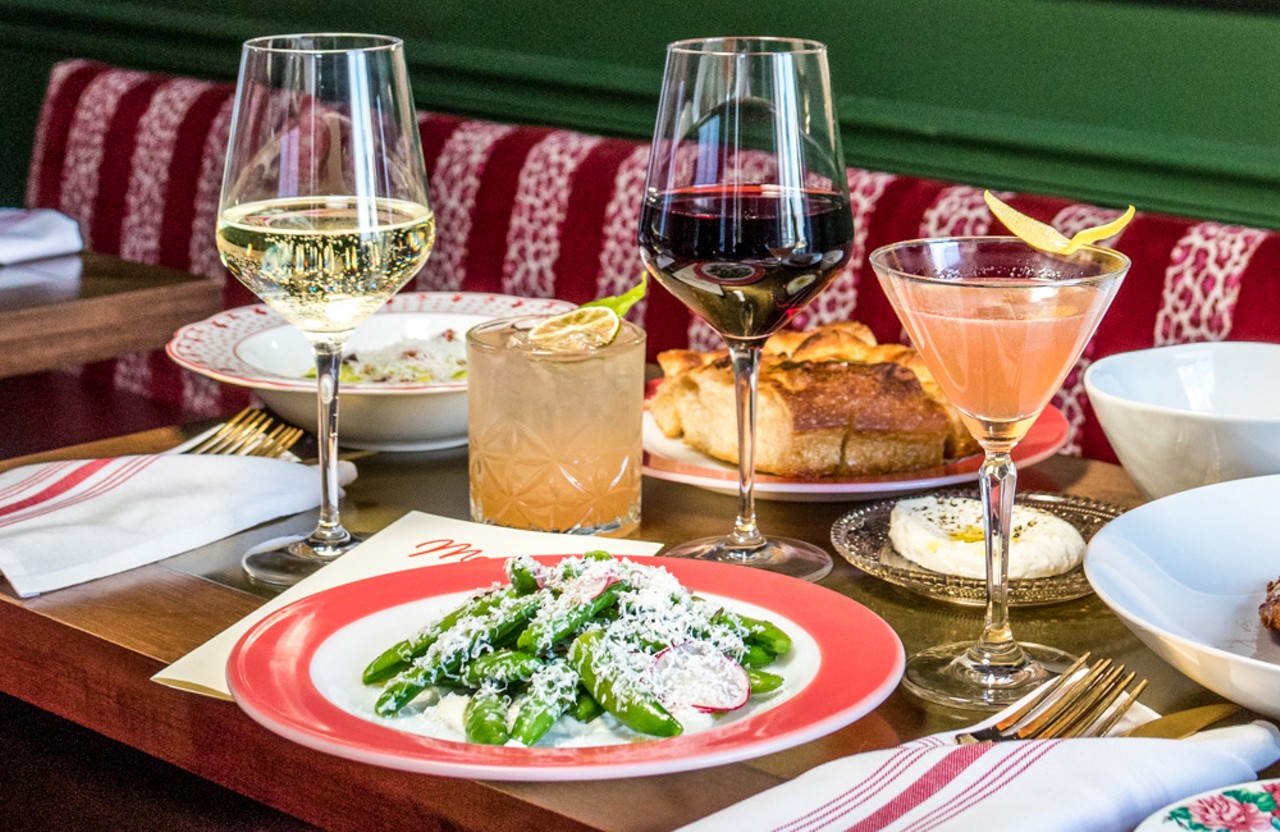 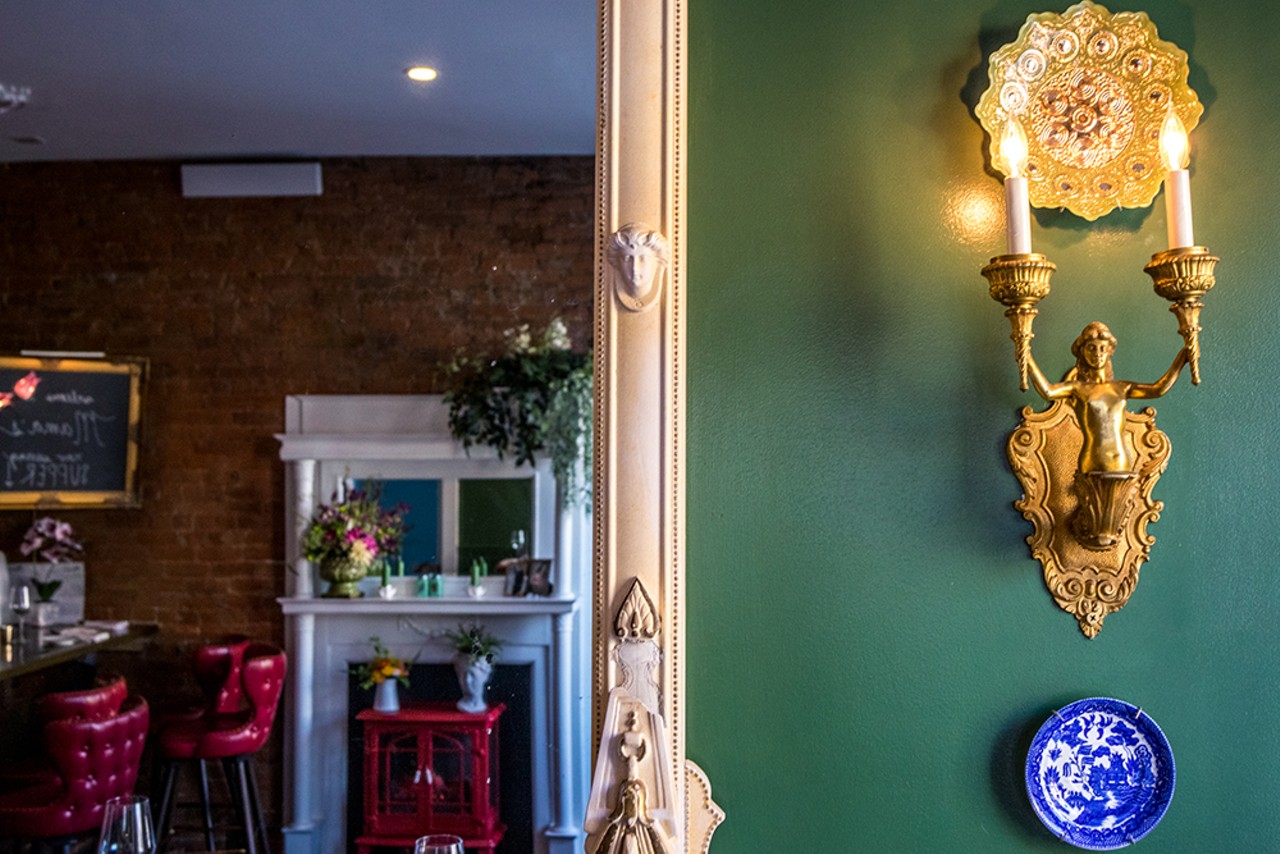 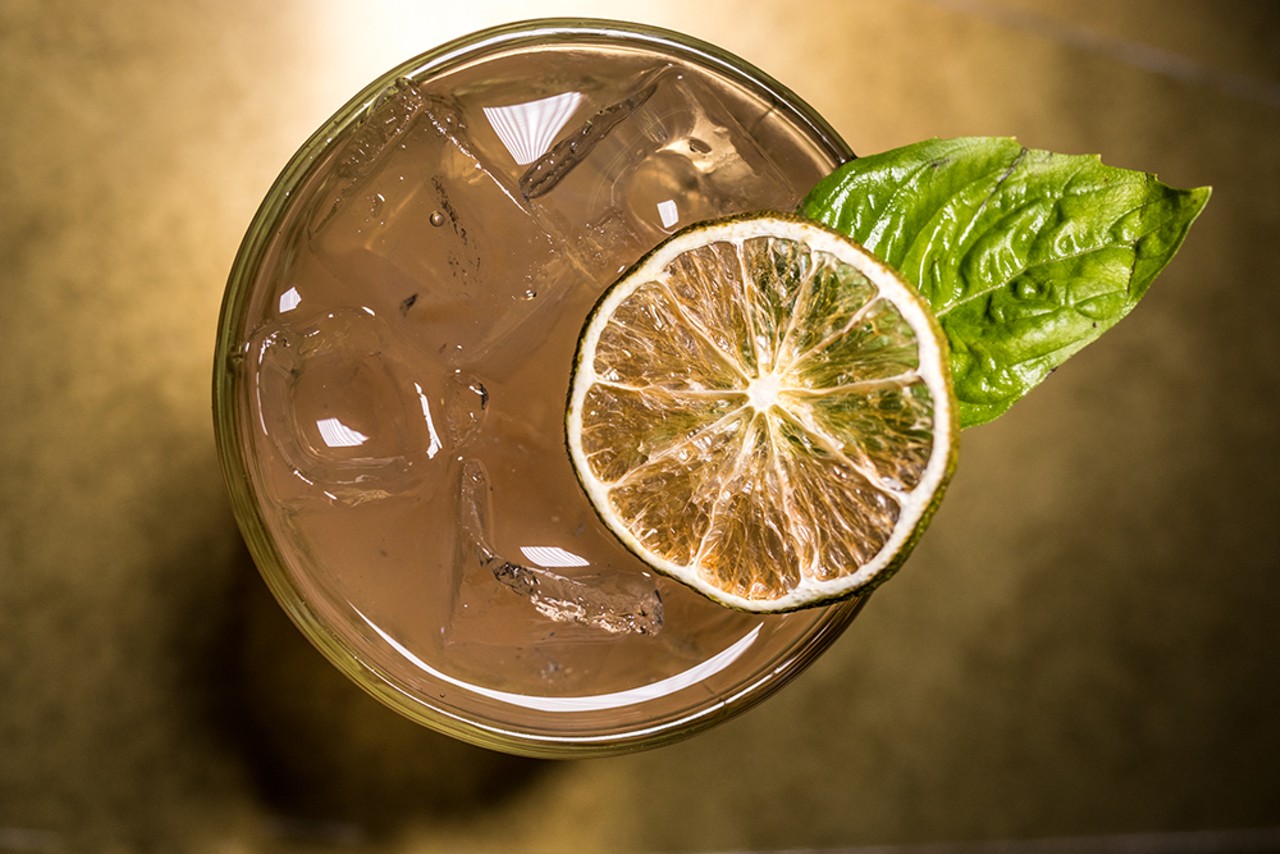 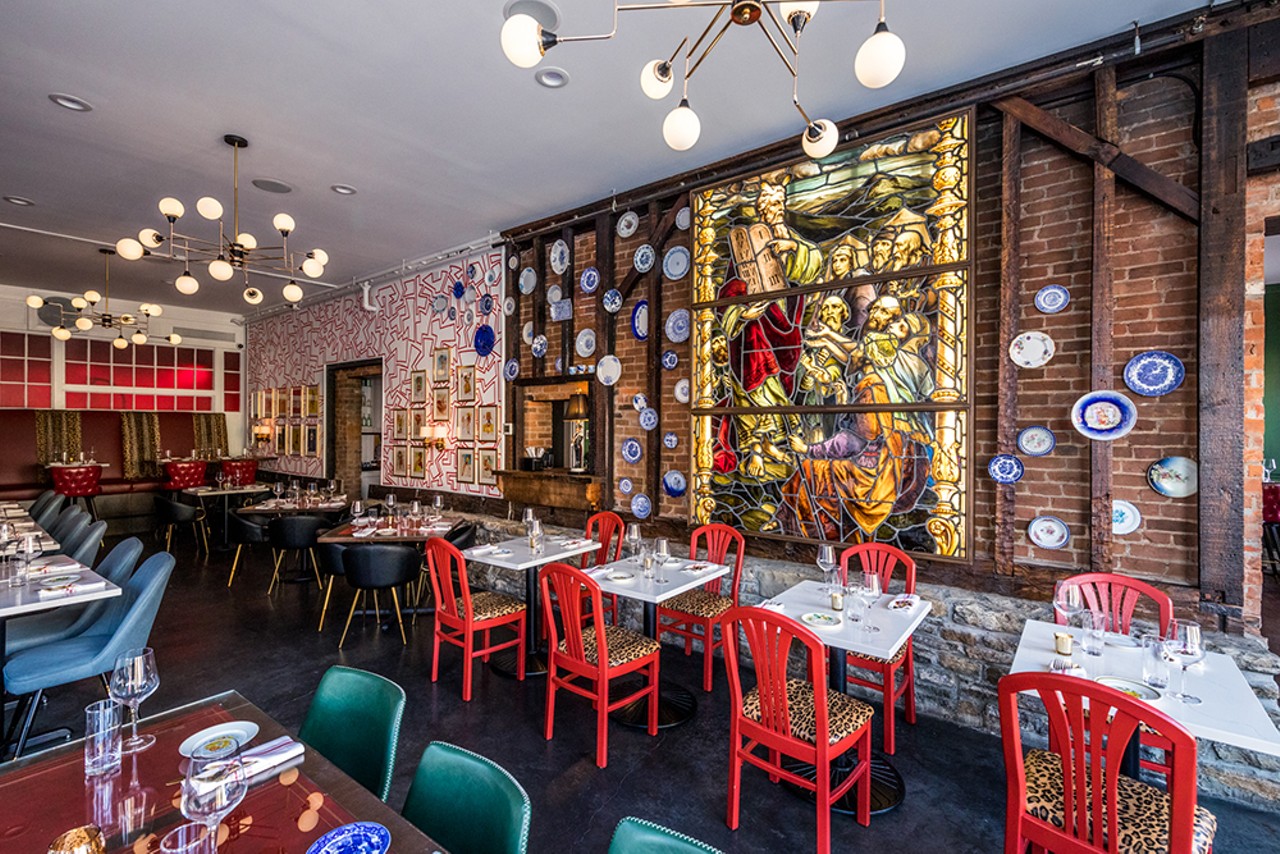 Cincinnati's dining scene has been heating up, and, judging from the number of new restaurants set to debut later this year, it… A new wine bar and cafe has entered the East Walnut Hills culinary scene. Symposium had a soft opening May 6 only…

While there are tons of hip new restaurants CityBeat covers, some of the best restaurants in Cincinnati are unsung heroes. They may…

The Queen City is bubbling over with swanky and hip bars to visit. But when the weekend rolls around and getting the…