Slated to open downtown this spring, The Lytle Park Hotel  will soon be home to Subito, an upscale Italian eatery and Vista at Lytle Park Rooftop, which spans over 5,000 square feet. Subito is scheduled to open alongside the hotel and will feature an open kitchen, as well as an outdoor all-seasons dining space "blending the line between park and hotel." The decor is described as featuring a crown-shaped pendant bar, large-scale floral screens, natural blue and green accents and warm wood and brass tones. The Lytle Park Hotel and Subito, 311 Pike St., Downtown.
Photos by Emily Palm
Scroll down to view images 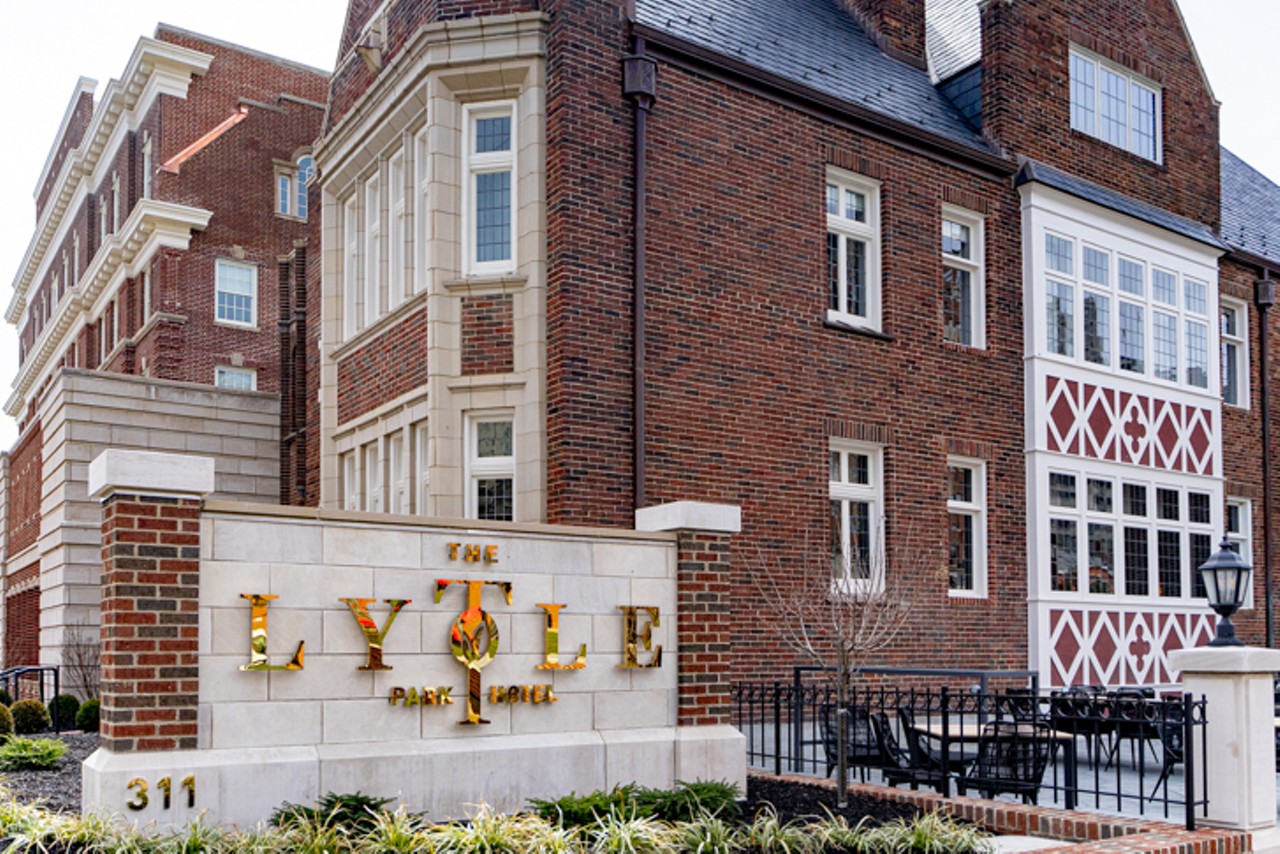 Emily Palm
Exterior of the hotel