Gaslight Clifton has a small business district along Ludlow Avenue anchored by a few establishments that draw not just Cliftonites but also people from other parts of town. These “destination” businesses include the Esquire Theatre, the restaurant Postmark and the music venue Ludlow Garage, which books a wide range of mostly acoustic acts and has a bar and casual restaurant upstairs from the concert hall. Now the owners of Ludlow Garage, Dave and Claudia Taylor, have renovated a historic building across the street and opened the Gaslight Bar & Grill in the old Clifton branch of the public library. It serves lunch and dinner six days a week, includes an expansive bar with a dozen seats and, when the weather warms, they’ll debut Clifton’s first rooftop patio. Along with Chef/General Manager Kevin Worthington and Chef de Cuisine Manuel Mediodia, the Taylors opened the doors just after Thanksgiving and have seen “steady business,” according to Worthington. “We’re not slammed, which is great,” he added. Worthington and Mediodia put together the dinner, lunch and drinks menus toward straight-ahead American comfort food with a few high-end flourishes. You can get soups, salads and sandwiches in the $5-$13 range or try pricier pasta entrées ($14-$27) or meat/seafood dishes ($18-$32).
Photos by Hailey Bollinger and Paige Deglow
Scroll down to view images 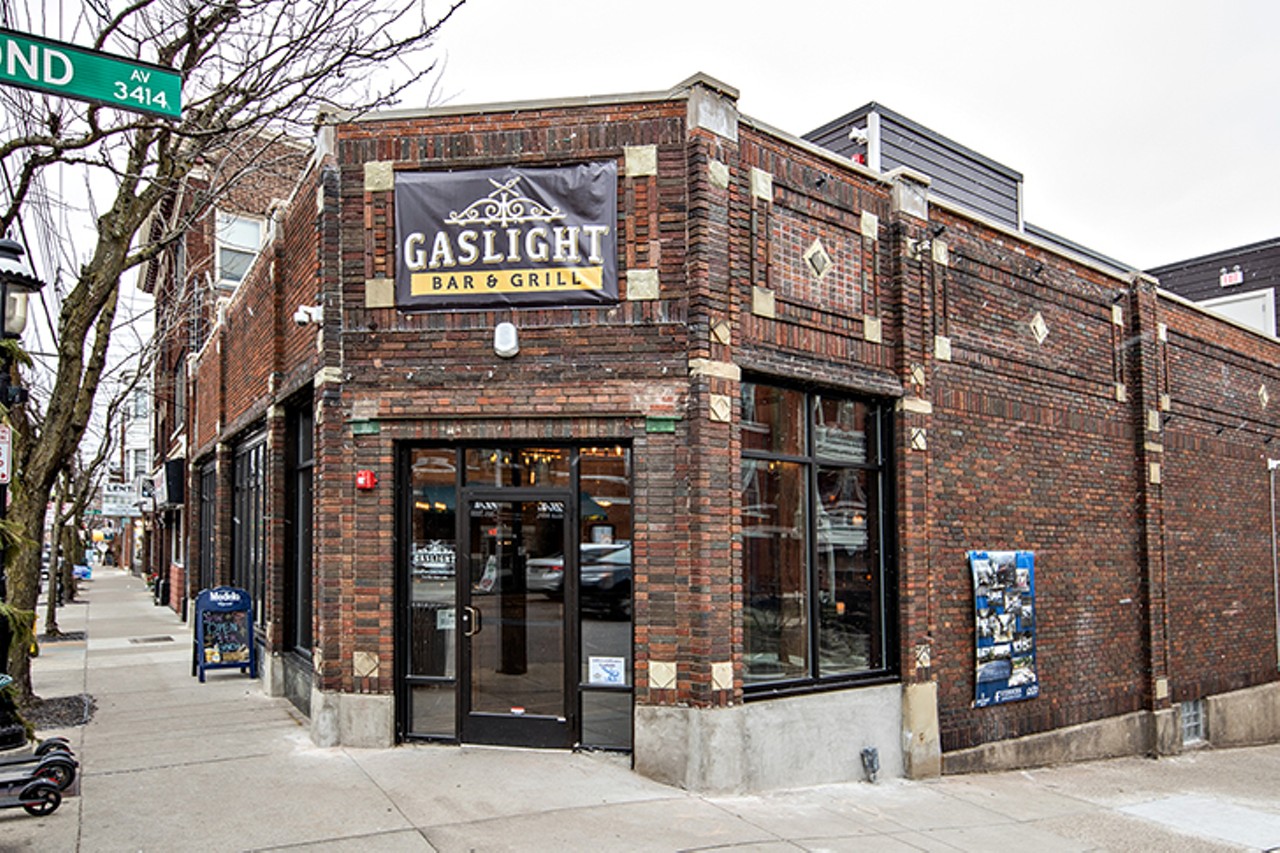 Hailey Bollinger and Paige Deglow
The Gaslight Bar & Grill is located in the old Clifton branch of the public library. It serves lunch and dinner six days a week, includes an expansive bar with a dozen seats and, when the weather warms, they’ll debut Clifton’s first rooftop patio.
Photo: Hailey Bollinger 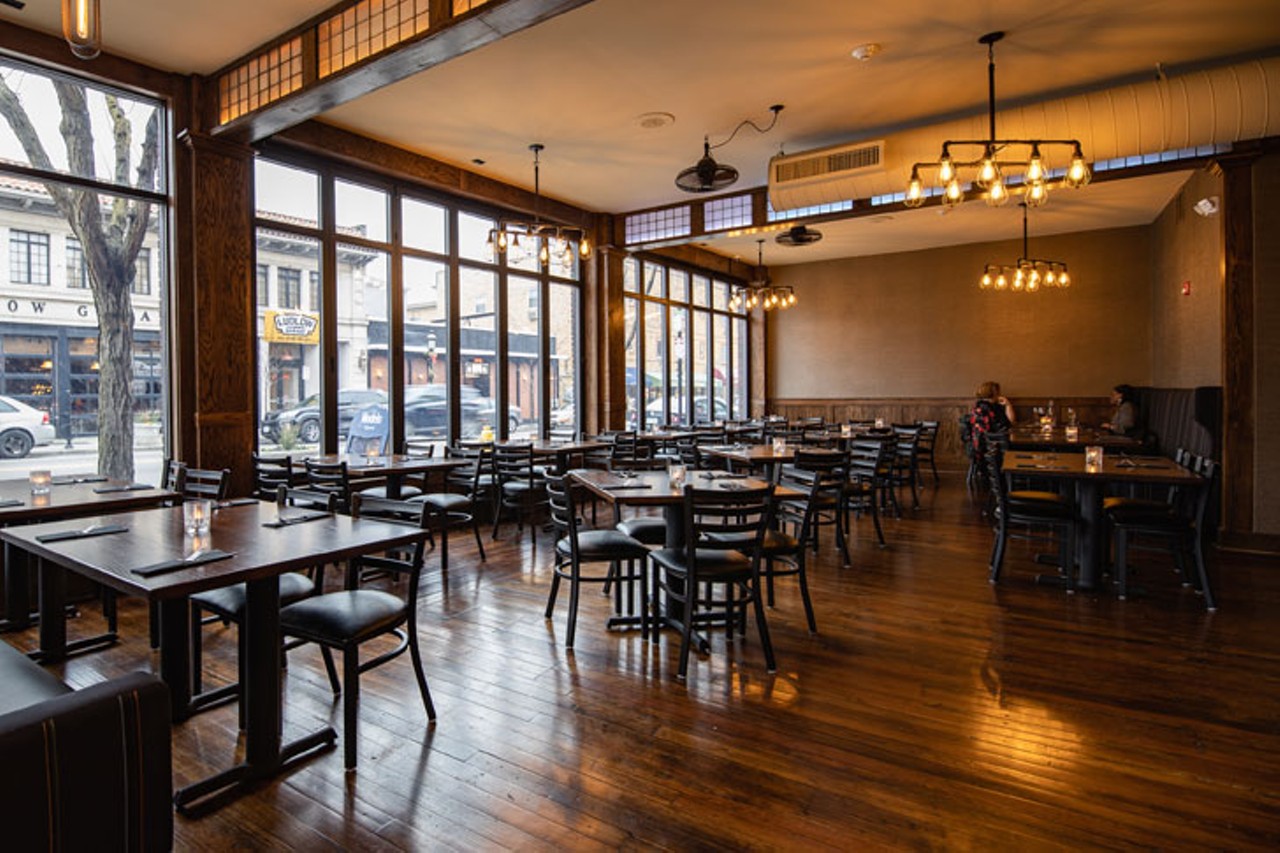 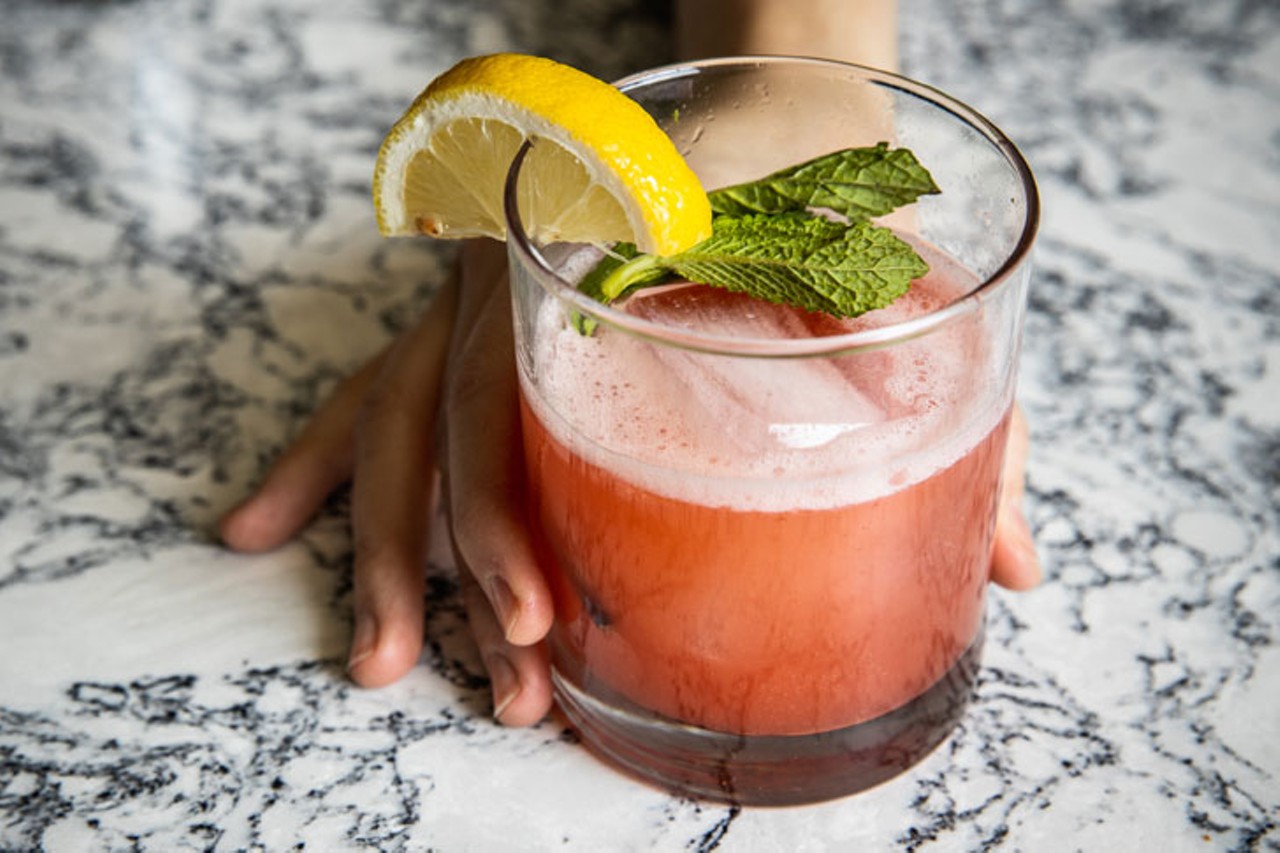 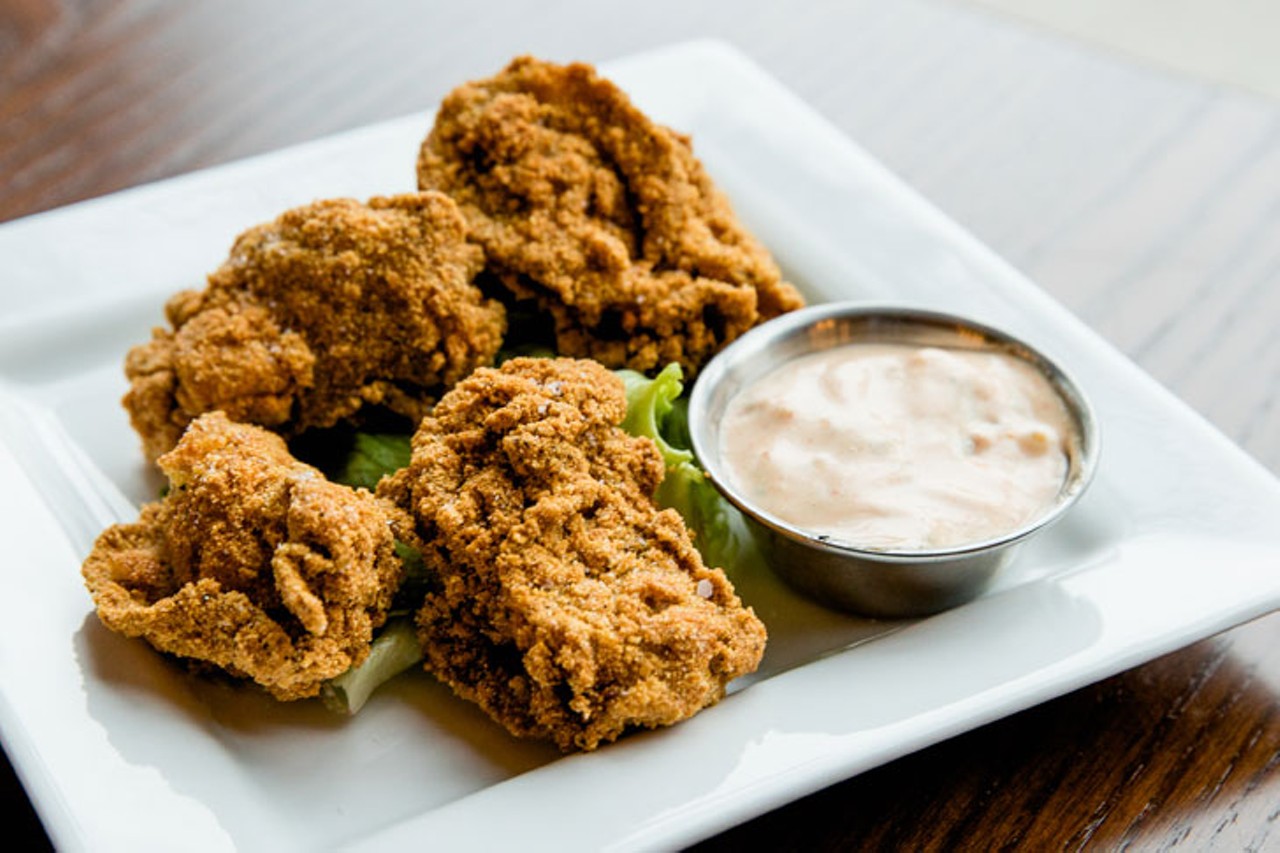 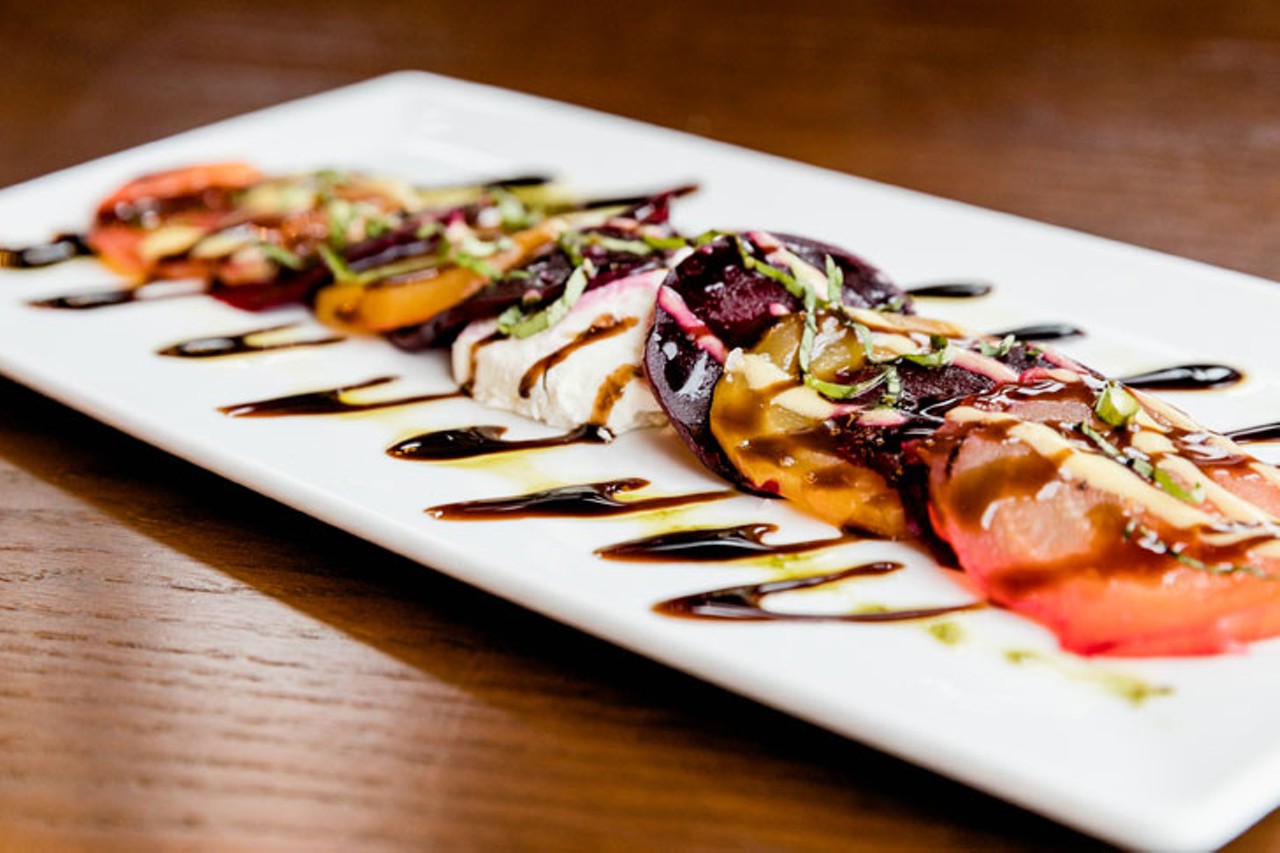 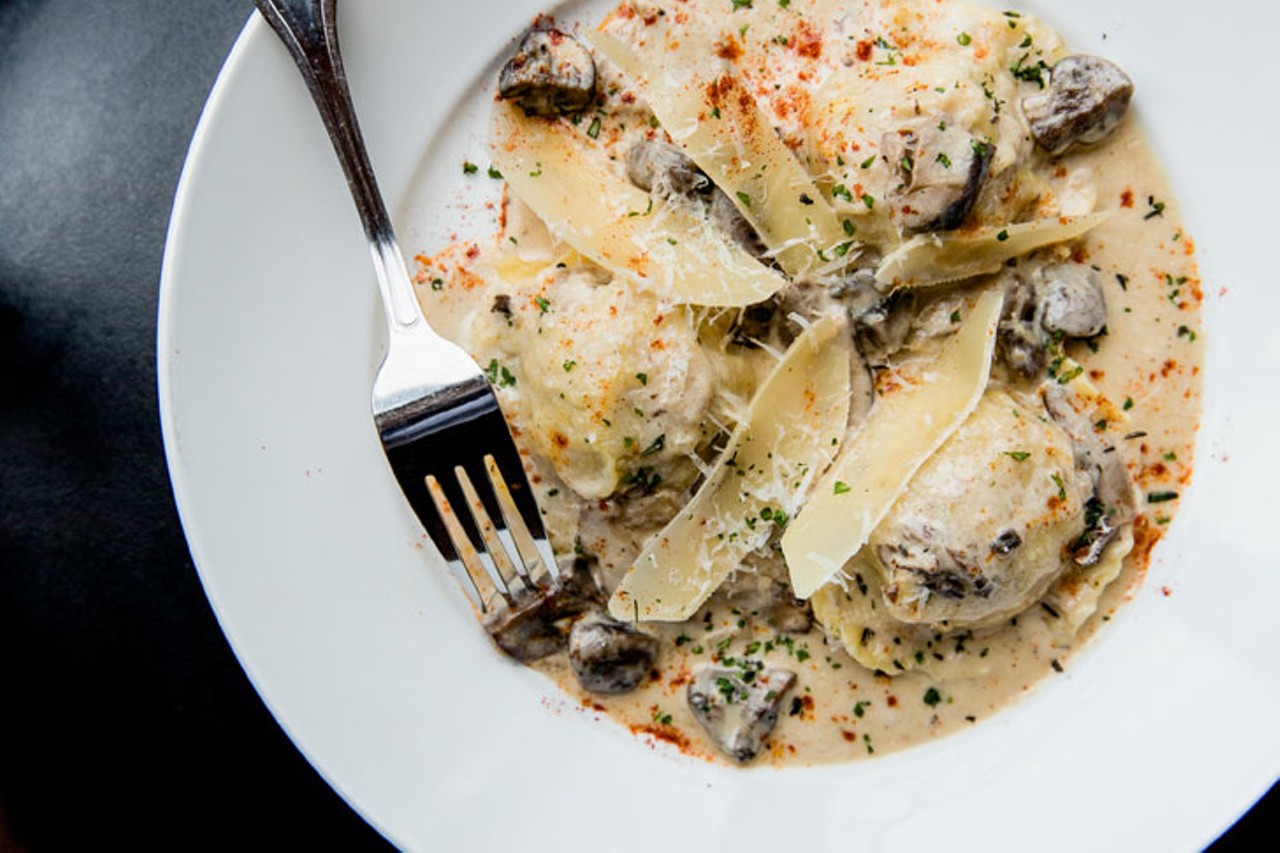 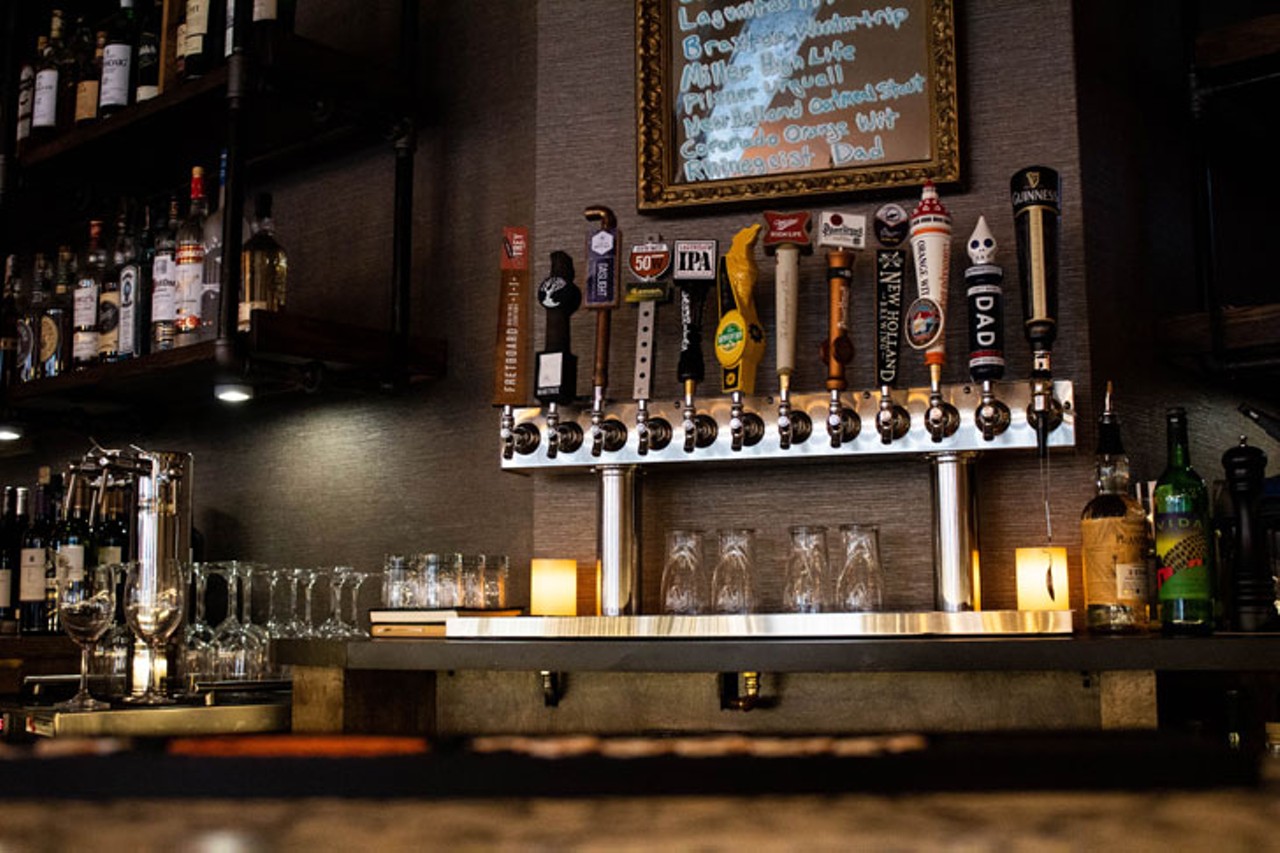 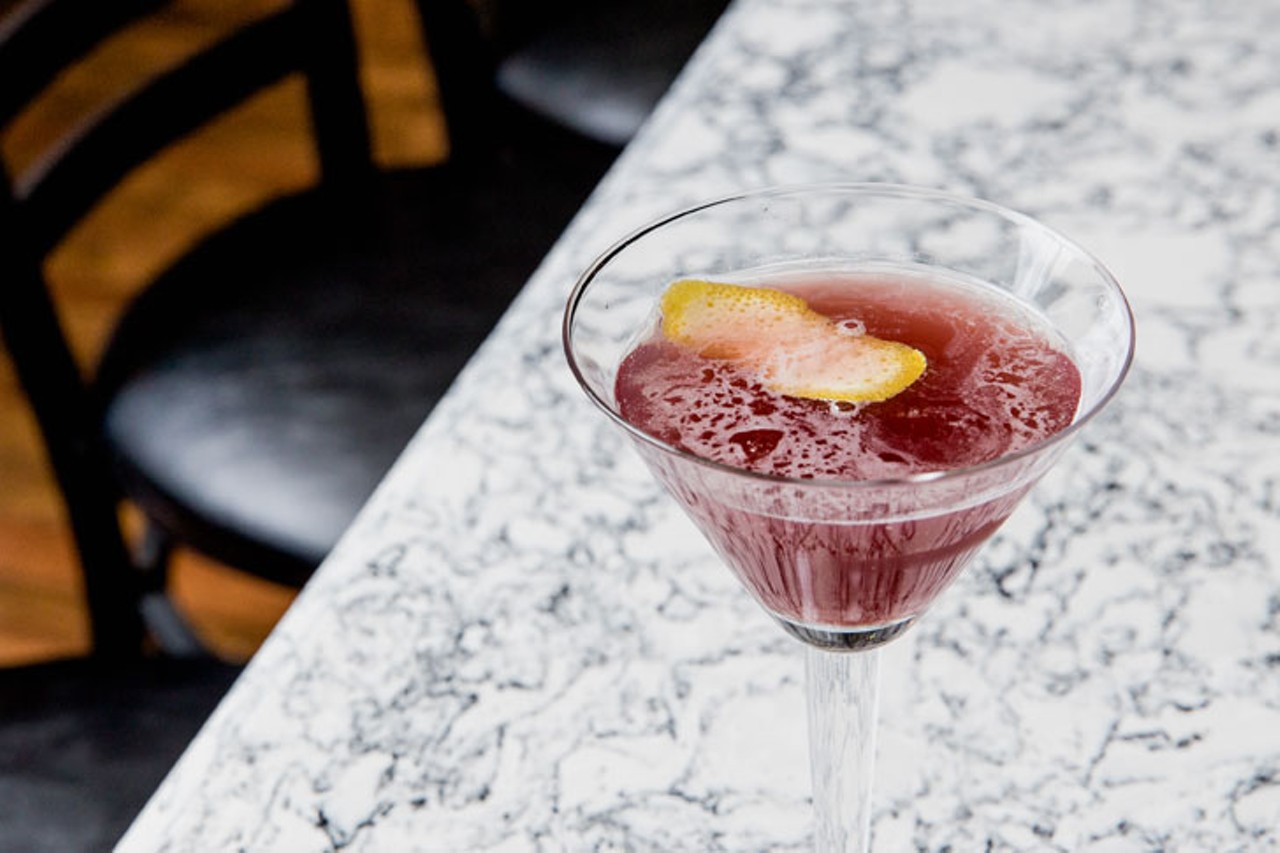 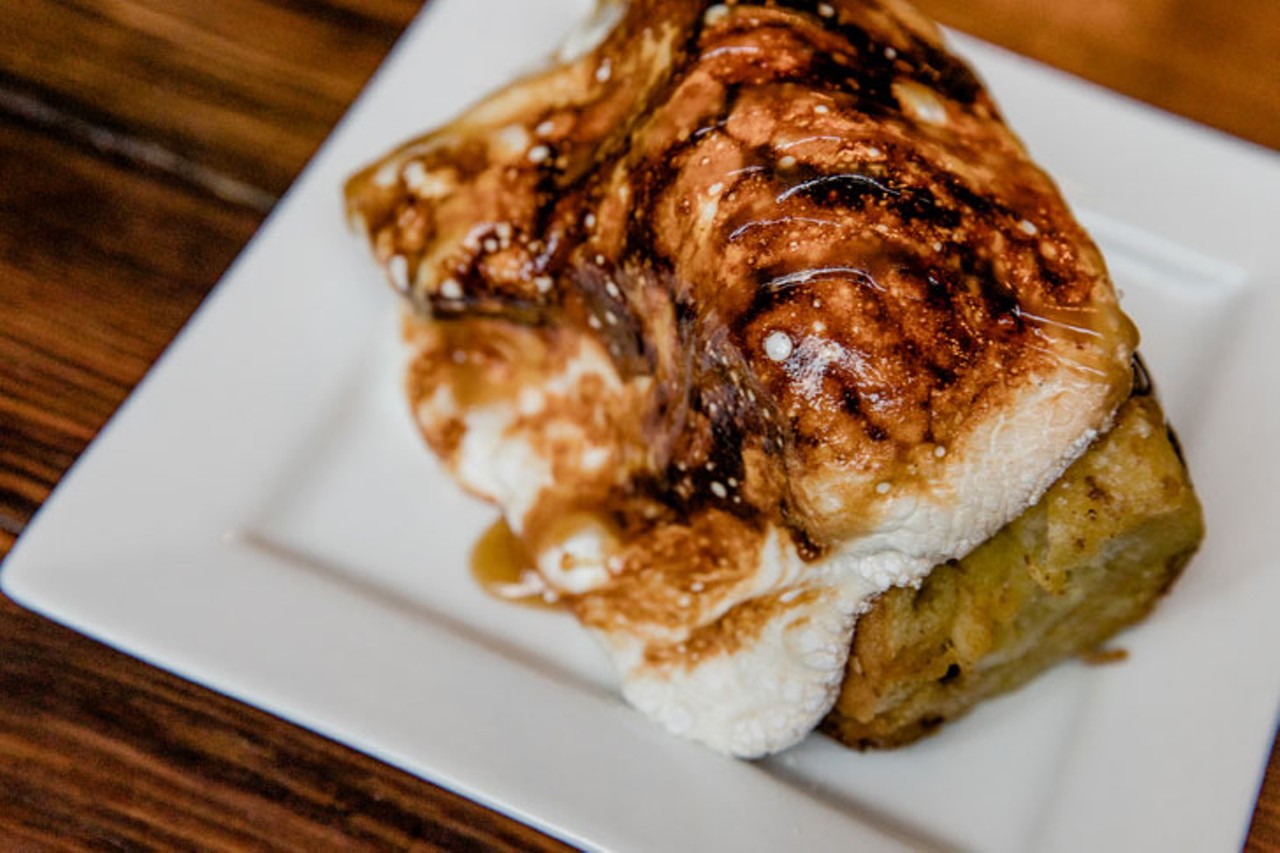 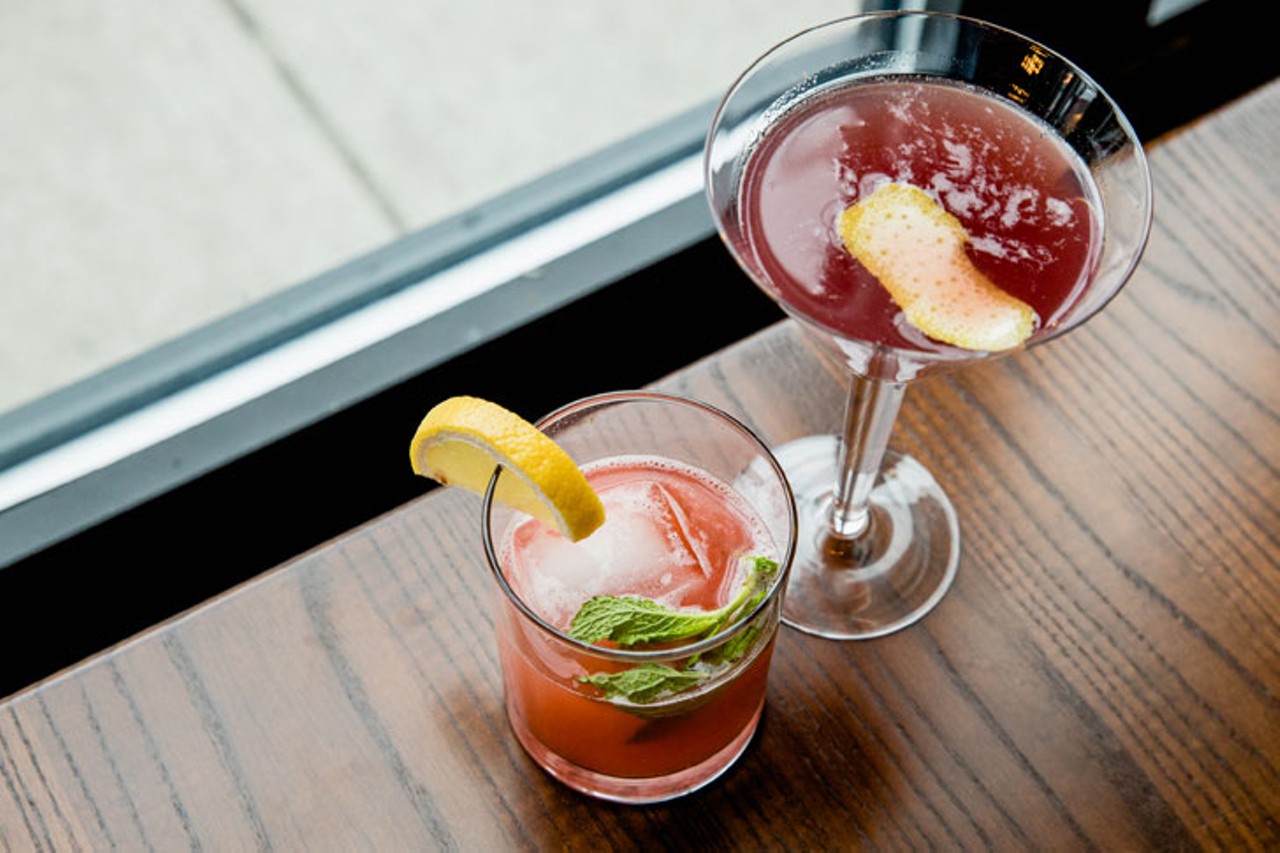